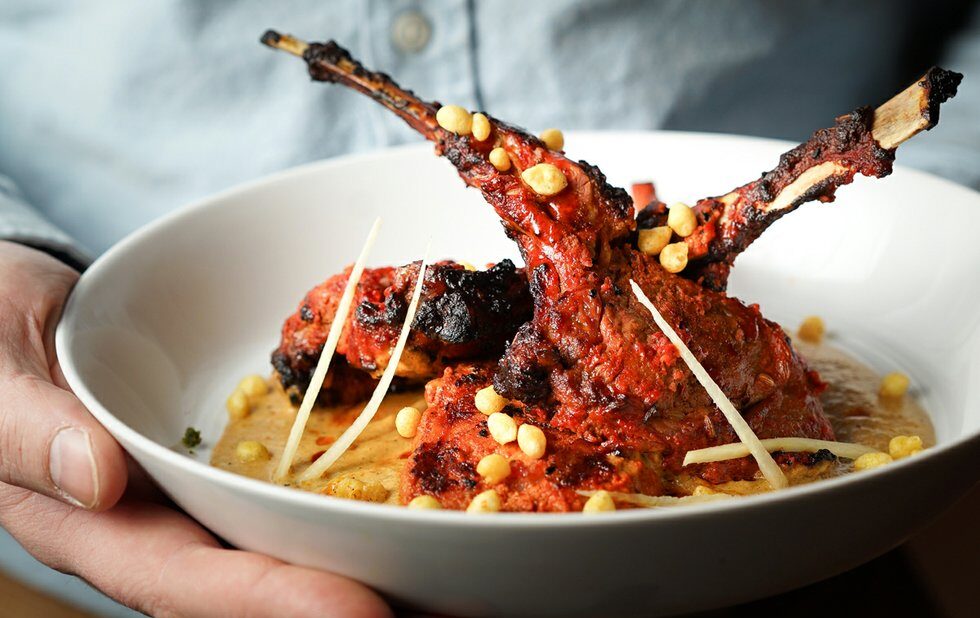 Small business owners, including Goa restaurateur Hemant Bhagwani, are suing their insurers over a lack of pandemic coverage.

A growing number of Canadian businesses are launching lawsuits against insurance companies over being denied coverage for losses incurred during pandemic-related shutdowns.

Canadian insurers, for the most part, require physical damage to stock, equipment or property for business interruption insurance to take effect circumstances like pandemics are rarely covered.

That lack of opportunity for financial relief comes at a time when small businesses are already stricken by lack of revenue, and government relief has been deemed to be inaccessible by a number of businesses.

One of the first Canadian entrepreneurs to launch a suit is Hemant Bhagwani, who owns about 30 fast-casual and sit-down restaurants across Ontario, including Goa, Good Karma and Popa. After pursuing business interruption coverage at all of his restaurants, Bhagwani says, he was eventually denied.

Though none of his businesses were covered, Bhagwani decided to focus the suit on three of his locations – sit-down restaurants Goa and Fat Rabbit, plus his Catering Wala commissary kitchen, all of whom are insured by Allianz – with the possibility of adding more brokers and restaurants to the suit in the future.

He is currently suing for damages equal to a year’s loss of profit, plus 90 days of payroll expenses and $200,000 in punitive damages.

Since news of the suit broke last week, Bhagwani says both he and his lawyer Pathik Baxi have received messages from other business owners and lawyers: “They’re asking me how I’ve done it, saying ‘We want to start doing it too.'”

That speaks to what legal experts say will be a growing trend in Canada.

“We expect that business ‎interruption insurance claims … will be a substantial area of risk for ‎potential litigation, and we have already seen several such filings across Canada,” law firm DLA Piper said in a recent analysis of COVID-related litigation trends.

The firm adds that Canadian legal trends tend to follow those in the U.S., and insurance coverage suits are proving to be no exception. Celebrity chef Thomas Keller has sued his insurer over coronavirus coverage, as have restaurateurs in Louisiana, New Jersey and Texas.

U.S. lawmakers have introduced bills that would force insurers to pay pandemic business interruption claims. A lobby group representing the insurance company countered that pandemics were “uninsurable”, adding that losses for businesses with 100 employees or fewer are now six times higher than the annual premiums paid into the industry.

The trend is now beginning to gain steam in Canada, with a handful of class-action suits involving a variety of businesses.

“Businesses across Canada, including hotels, restaurants, bars, stores, beauty salons, and service providers have seen their revenues plunge. Unfortunately, companies who provide business interruption insurance have shirked their obligations and are refusing to honor business interruption coverage,” the firm said in a statement.

Meanwhile, dental offices in Quebec have launched a class-action suit of their own against insurers.

Bhagwani, for his part, opted to go it alone instead of a class-action suit: “Everyone’s policies are so different, so that might be hard to do a class action suit – but I feel that if people do this individually, they’ll realize they might stand a chance.”

Though Bhagwani currently owes $700,000 in monthly rent across all of his properties with revenue dramatically slashed, he says the suit is more about proving a point than recouping cash.

“That was the purpose – to really get the word out,” he says. “And the more we get it out, the more I think people will start realizing they can also stand up and do it.”