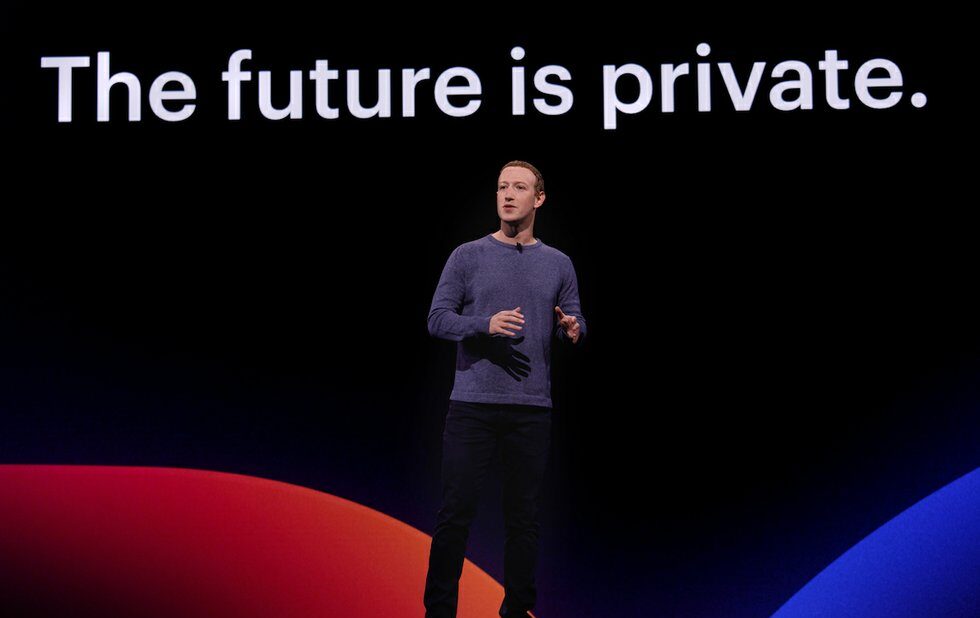 The news keeps getting worse for one of the world’s most powerful social-media platforms.

But in after-hours trading – often engaged in by institutional investors – the price has fallen another 1.7 percent to US$212.50.

The drop in the after-hours market occurred after Coca-Cola announced that it’s taking a time-out from advertising on social-media platforms. The soft drink giant is the latest brand joining a growing advertising boycott of Facebook over the company’s failure to address misinformation and racist content.

“There is no place for racism in the world and there is no place for racism on social media,” Coca-Cola chairman and CEO Janes Quincey said. “The Coca-Cola Company will pause paid advertising on all social media platforms globally for at least 30 days. We will take this time to reassess our advertising policies to determine whether revisions are needed. We also expect greater accountability and transparency from our social media partners.”

The Stop Hate for Profit movement was launched on June 17. Since then, persuaded several other companies to stop advertising on Facebook in July for allowing users to incite violence against demonstrators seeking racial justice in the U.S. following police killings of unarmed Black Americans George Floyd, Breonna Taylor and others.

Those engaging in one-month boycotts of Facebook include Unilever, Verizon, Patagonia, Ben and Jerry’s, North Face, Eileen Fisher, and Viber.

Among its objections, Stop Hate for Profit blames Facebook for turning a “blind eye to blatant voter suppression.”

“Could they protect and support Black users? Could they call out Holocaust denial as hate? Could they help get out the vote?” the campaign asks on its website. “They absolutely could. But they are actively choosing not to do so. 99 per cent of Facebook’s $70 billion is made through advertising.”

The Anti-Defamation League, the NAACP Sleeping Giants, Color of Change, Free Press and Common Sense are partners in the campaign.

On Friday, Facebook CEO Mark Zuckerberg issued a statement that the platform will provide “authoritative information on voting during the pandemic.”

This includes the creation of a Voting Information Center to share information and preventing new forms of suppressing turnout.

“For example, if someone says on Election Day that a city has been identified as a COVID hotspot, is that voter suppression or simply sharing health information?” he wrote. “Because of the difficulty of judging this at scale, we are adopting a policy of attaching a link to our Voting Information Center for posts that discuss voting, including from politicians. This isn’t a judgment of whether the posts themselves are accurate, but we want people to have access to authoritative information either way.”

Zuckerberg also pledged a higher standard for weeding out hateful content in ads.

“We’ve invested heavily in both AI systems and human review teams so that now we identify almost 90 per cent of the hate speech we remove before anyone even reports it to us,” he noted. “We’ve also set the standard in our industry by publishing regular transparency reports so people can hold us accountable for progress. We will continue investing in this work and will commit whatever resources are necessary to improve our enforcement.”

“We’ll allow people to share this content to condemn it, just like we do with other problematic content, because this is an important part of how we discuss what’s acceptable in our society—but we’ll add a prompt to tell people that the content they’re sharing may violate our policies.”

The Stop Hate for Profit campaign characterized this response as “a small number of small changes.”

It’s called on Facebook to “establish and empower permanent civil rights infrastructure including C-suite level executive with civil rights expertise to evaluate products and policies for discrimination, bias, and hate.”

In addition, the campaign wants Facebook to submit to “regular third-party, independent audits of identity-based hate and misinformation with summary results published on a publicly accessible website.”

“We simply can no longer trust Facebook’s own claims on what they are or are not doing. A ‘transparency report’ is only as good as its author is independent.”

That’s not all. Stop Hate for Profit is also seeking refunds for advertisers whose messages appear next to content that was removed for violating Facebook’s terms of service.

“Stop recommending or otherwise amplifying groups or content from groups associated with hate, misinformation or conspiracies to users,” the campaign states. “Create an internal mechanism to automatically flag hateful content in private groups for human review. Private groups are not small gatherings of friends—but can be hundreds of thousands of people large, which many hateful groups are.”