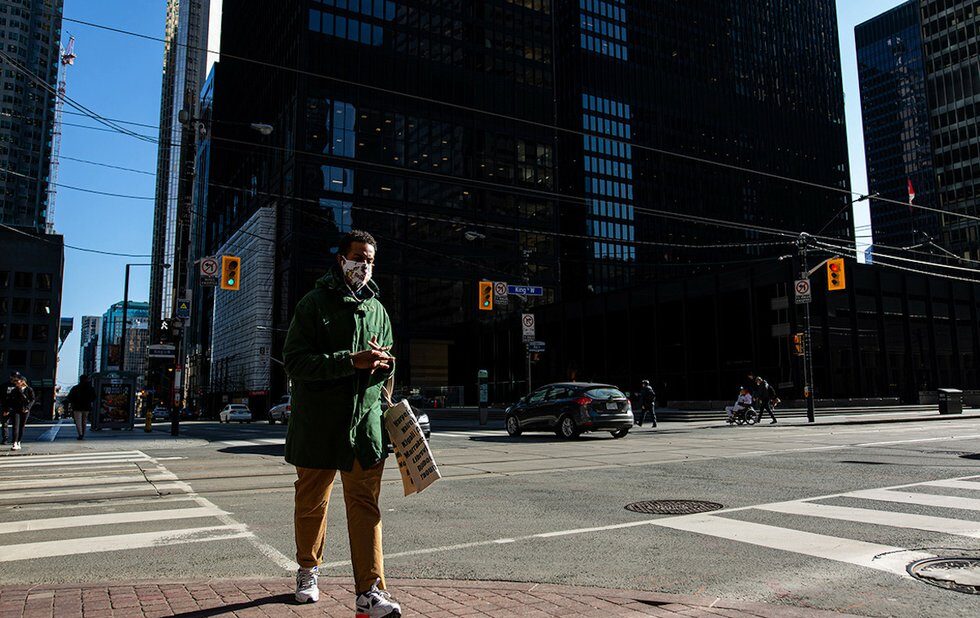 As much as the health concerns related to COVID-19 are worrying Canadians, there’s also a major economic aspect to the outbreak.

With more than a million people out of work and the Canadian economy contracting by nine per cent in March, the pandemic is causing financial distress from coast to coast to coast.

To help people get a sense of the magnitude of disruption, Statistics Canada has released a new interactive tool called the Canadian Economic Dashboard and COVID-19. 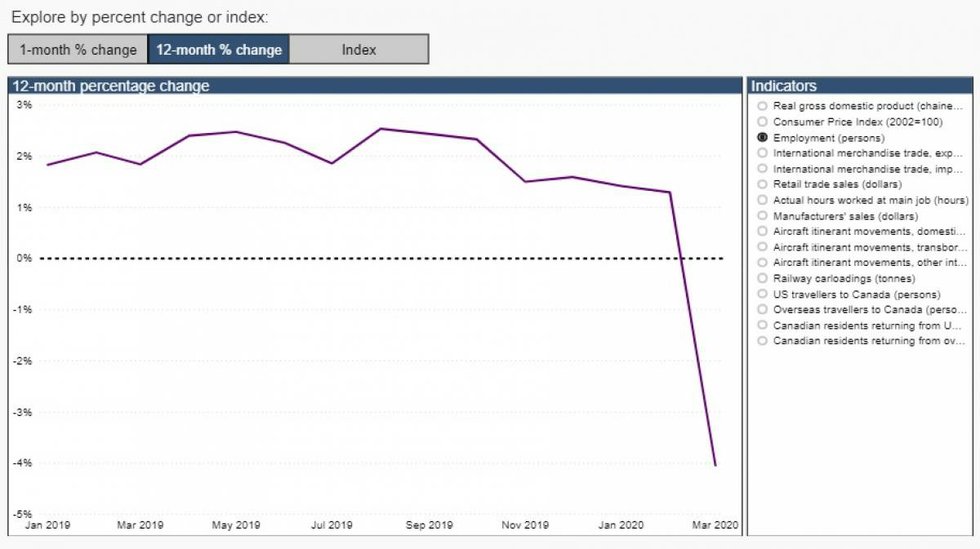 On Monday, Statistics Canada pointed out that the Canadian stock market declined 21.6 per cent in value in the first three months of 2020, compared to a 20 per cent decline in the U.S. and a 25.6 percent contraction in Europe.

Statistics Canada has also estimated that Canada’s net foreign asset position declined by about $90 billion in the first quarter of 2019.

At the end of last year, it stood just over $1 trillion.

“While the decline of the net position is not considered that substantial, it is hiding significant and offsetting movements in the value of gross international assets and liabilities, highlighting the risk and the volatile nature associated with these investments,” the agency stated. 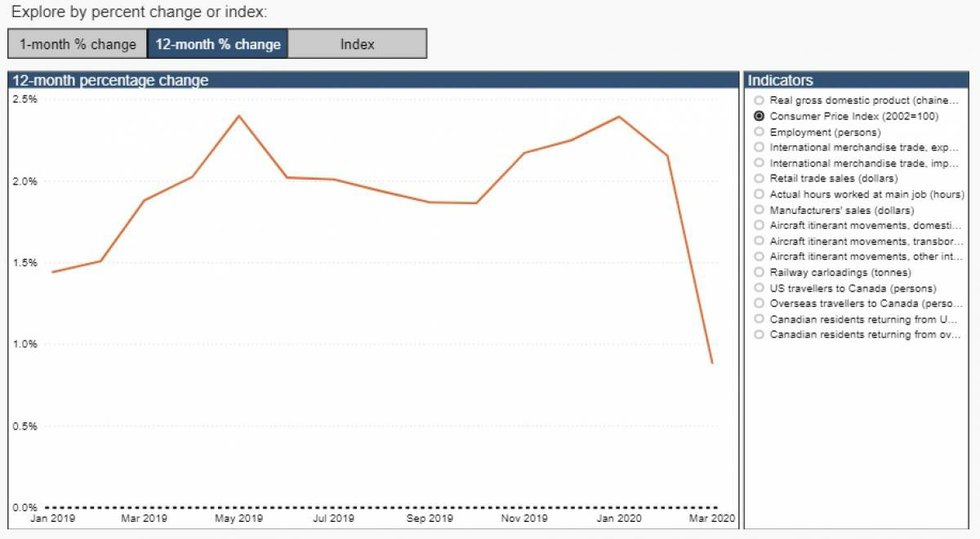 The country’s estimated international assets fell 6.2 per cent in the first quarter, or $360 billion.

That was attributed, in part, to the fall in stock markets and the supply fight for oil.

“At the same time, the decline of the Canadian dollar, against the backdrop of a weaker economy and the collapse of oil prices in March, helped support Canada’s net foreign asset position,” Statistics Canada noted. “The value of assets and liabilities denominated in foreign currency is converted to Canadian dollars at the end of each period for which a balance sheet is calculated.

“As a result of the falling Canadian dollar in the first quarter, the increase in the value of Canada’s external assets exceeded that of its international liabilities, the dollar acting as a moderating factor in the decline of the net foreign asset position,” the agency continued. “This is due to the fact that most of Canada’s external assets are denominated in foreign currencies, while international liabilities are mainly denominated in Canadian dollars.”