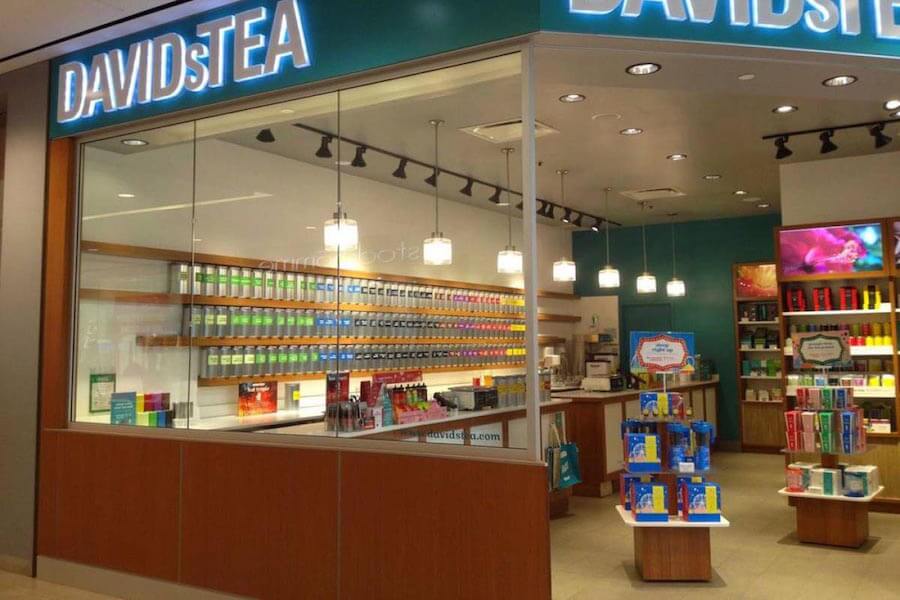 Several locations of DavidsTea will undergo a reincarnation and be reborn under a new brand name.

This new company will employee about 250 staff members.

The Montreal-based DavidsTea, which had about 220 locations in Canada and the U.S., initiated a restructuring plan under the Companies’ Creditors Arrangement Act in July. The company has shifted toward on online sales, and sought protection from creditors in Canada and bankruptcy protection in the U.S.

In a September 15 news release, the company announced that Quebec Superior Court extended a stay of proceedings against the company until December 15 as it continues its restructuring efforts.

On September 21, the company reported a gross profit of $8.3 million for the three-month period ending on August 1, and that it plans to reopen 18 store locations, with most of them in Ontario and Quebec.

Putman purchased the leases of 70 HMV locations across Canada in 2017 and relaunched them as Sunrise Records locations.

Other Canadian retail companies that are have either shut down or have been acquired include Montreal-based Le Chateau, footwear chain Aldo, Montreal apparel chain Frank and Oak, Vancouver-based MEC, and Calgary-based Swimco.