The prime minister has a remarkable ability to surf through controversy, but scandals have traditionally taken a greater toll on politicians during hard economic times 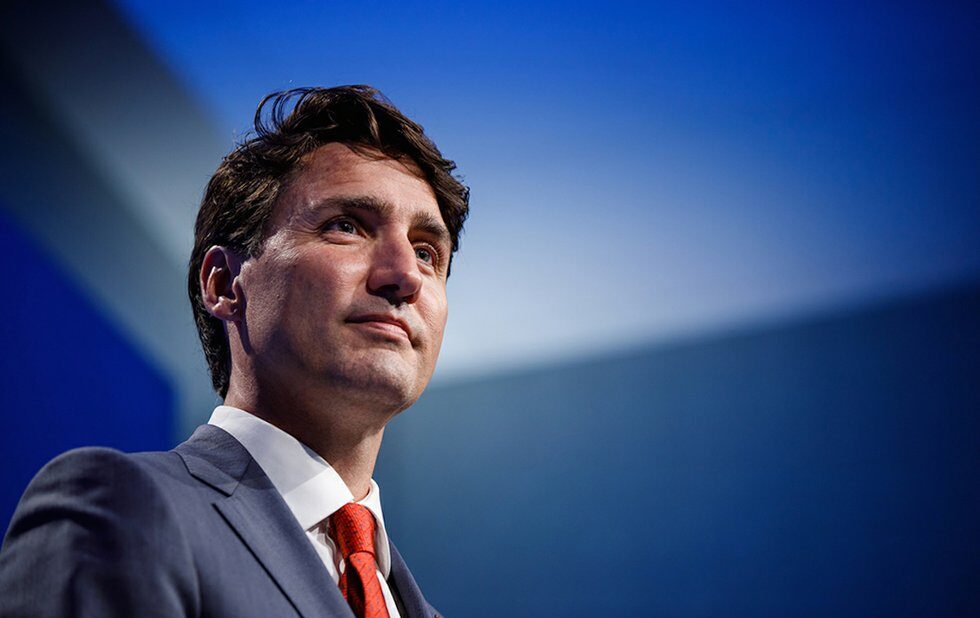 The chattering classes are in an uproar.

A social enterprise called ME to WE, which funds WE Charity, paid Justin Trudeau’s mother, Margaret Trudeau, $312,000 for 28 speaking events, according to Canadaland.

That included a 20 per cent commission for her speaking agency.

In addition, Trudeau’s brother, Alexandre, collected $40,000 for eight events, minus the 20 per cent commission. And Sophie Grégoire Trudeau, wife of the prime minister, received a $1,500 fee to appear at one of the charity’s events in 2012, according to CBC News.

Meanwhile, it’s been widely reported that Trudeau participated in a cabinet discussion about granting WE Charity a $19-million contract to oversee a new student-volunteer program costing nearly $1 billion.

The Trudeau family’s long association with the WE Charity has triggered an investigation by federal ethics watchdog Mario Dion.

This isn’t the first time Trudeau has been enmeshed in controversy in connection with speaking fees.

Before he became leader of the Liberal Party of Canada, Trudeau charged $277,000 to speak to 27 groups, including registered charities, while he was a member of Parliament.

These included a $20,000 stipend from the Canadian Mental Health Association and $10,000 from the Children of Hope.

In the past, Trudeau has demonstrated a remarkable ability to surf through controversies that might sink an ordinary member of Parliament.

He’s twice been found guilty of violating the federal conflict-of-interest legislation, yet still managed to win a fairly strong minority government in the 2019 election. Calling an MP a “piece of shit” in Parliament didn’t prevent him from becoming Liberal leader.

Trudeau even survived after hiding that he had worn blackface on at least three occasions.

This time, however, things may not work out nearly as well.

That’s because scandals have traditionally taken a greater toll on politicians during hard economic times, when voters tend to be much grumpier.

COVID-19 has walloped the country to its foundations, killing more than 8,000 Canadians, causing a massive contraction in output, and sending the unemployment rate to a record level in May.

Statisics Canada reported on July 10 that nearly one million jobs were created in June, pushing the national unemployment rate down from 13.7 percent to 12.3 per cent.

From 1973 to 1974 during the most famous scandal in U.S. history – Watergate – the economy was mired in inflation and stagnant growth.

This was caused in part by skyrocketing oil prices due to the first Arab oil embargo, but also by then president Richard Nixon’s decision to take the U.S. dollar off the gold standard in 1971.

And a two-bit hotel break-in during the Democratic national convention ended up creating a political uproar of monumental proportions, sinking the president of the United States.

More recently, there was a Canadian parallel to Trudeau’s predicament.

Former Progressive Conservative prime minister Brian Mulroney was reelected in 1988, despite presiding over a scandal-plagued government.

The economy was in decent shape. But by the recession of the early 1990s, triggered by high interest rates, Mulroney’s popularity was plummeting.

His approval rating eventually fell to the lowest of any Canadian prime minister – around 11 percent – in the history of these polls.

This came as the public chafed over the new Goods and Services Tax, as well as a litany of scandals.

On February 24, 1993, Mulroney resigned rather than face voters in a third general election. Later that year, Mulroney’s party was reduced to two seats in Parliament as Jean Chrétien’s Liberaals won a landslide victory.

The Liberals then ruled until 2006. They survived the 2004 election with a minority of seats, despite the Sponsorship Scandal, in a year when the gross domestic product rose by 3.1 per cent. High commodity prices likely kept Paul Martin in power.

In early 2006, the Martin government was defeated after a year in which the economy grew by 3.2 per cent.

Then RCMP commissioner Giuliano Zaccardelli helped Conservative Stephen Harper become prime minister by disclosing in the midst of the campaign that there was a criminal investigation the leak of tax changes around income trusts. No wrongdoing was ever found in connection with the then Liberal finance minister, Ralph Goodale.

It’s worth noting that Harper was ousted from power in the same year, 2015, that Canada’s economy registered tepid 0.69 per cent growth.

Prior to this year, that was the worst on record since 2009 recession following a global economic meltdown.

There may be many reasons why contemporary pundits may think Telflon Trudeau will likely ride out WE Charity scandal.

His immediate family – i.e. himself and his wife – did not pocket vast sums of money.

And as prime minister, he can exert tremendous control over his caucus.

But this time around, Trudeau doesn’t have an iron grip on parliamentary committees because he’s heading a minority government. They can make life miserable for him.

And perhaps worst of all for his political prospects, the Canadian economy is in the tank.

If history offers any lessons, this means that the WE affair could pose a far greater threat to Trudeau’s prime ministership than his previous scandals.