NOW MagazineLifeCancer link on the links?

Cancer link on the links? 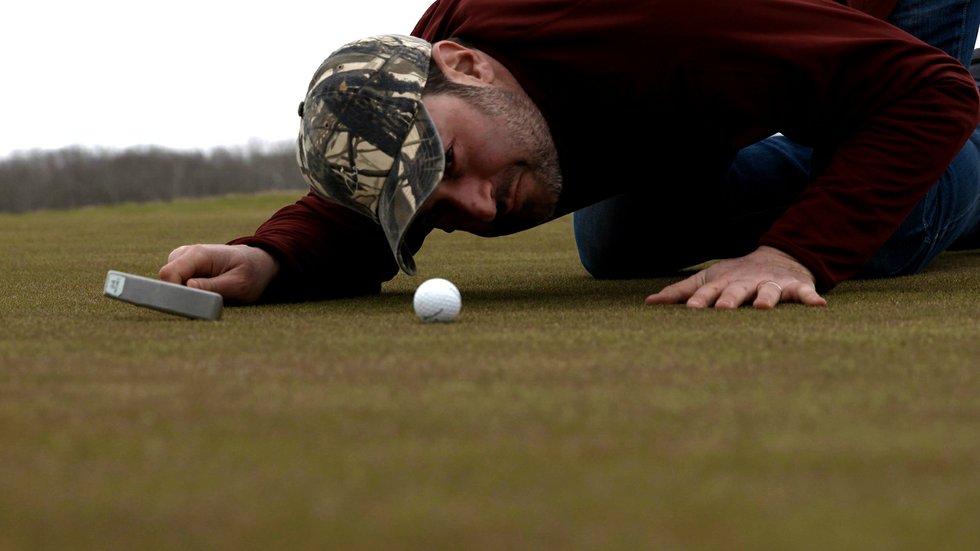 After his golf-loving dad died of non-Hodgkin’s Lymphoma, filmmaker Andrew Nisker started investigating golf’s connection to the chemical industry. His new documentary, Dad and the Dandelions, re-airs on CBC’s The Nature of Things tonight, Saturday, March 4 at 7 pm and Sunday, March 5 at 8 pm.

You’ve made half a dozen documentaries focusing on the environment. But this one was more personal. How did your dad’s cancer inspire this film?

My dad was the beacon of health in our family. He got his ski instructor certificate at 70. He took copious amounts of supplements well before it was fashionable. So when he was diagnosed I was like, “How does a guy who’s lived a life like he’s lived get this type of cancer?”

Your dad was an avid golfer. A lot of people tend to think of golfing as a day out in nature. But what chemicals are being used to get that perfect golf course green?

Lucky for me, I live in a province [Ontario] that regulates golf courses and how much [pesticides] they’re using every year. So I had something to work with. The first chemical that showed up on the list on my father’s golf course was 2,4-D [one of two ingredients used in Agent Orange]. I made a film about [the harmful industrial and domestic uses of] Agent Orange a few years back. There is it was staring me in the face. Also, I learned golf courses are exempt from the rules banning pesticides from parks, lawns and gardens.

Why are golf courses exempt from pesticide bans?

Golfers expect golf courses to look like what they see on TV. It’s called the Augusta syndrome. They watch The Masters played at Augusta National Golf Club and they expect courses to look like that. They have cooling pipes under the grass, the course is not played on for months  before the tournament. It’s unrealistic expectations for what a golf course should look like. That puts a lot of pressure on people who manage golf courses to use pesticides.

So are they just kow-towing to the golf industry?

Seems like they are. Meanwhile, there are countries like Denmark that are using only 10 per cent of the pesticides that they used in 2005, with the goal of phasing its use out completely.

You say you’re actually better off playing on a public golf course..

Yes, city golf courses because of budget and probably environmental constraints use less.

How clear is the link between these pesticides and cancer?

There’s enough science behind the pesticides used on golf courses to have those pesticides banned from parks, playing fields and lawns. So why isn’t it applied to golf courses? Golfers spend a lot [more] time on a golf course, walking it, picking up their ball, repairing their divots.

What’s the relationship between the golf industry and chemical industry?

I went to the world’s largest golf industry show. The large chemical companies were hosting events, handing out scholarships, sponsoring a lot of what was going on. As long as they’re allowed to use what they use, because it’s legal, they feel that it’s safe and acceptable to use them. The spirit of golf is really not based on the reality it’s played in today. It comes from a place in Scotland where golf is played on linksland, the area between the sea and the grass. It’s natural, it’s rough, it’s tough, not the manicured perfection that’s been perpetuated here.

You’re a golf lover. Are you still playing?

I’ve got to be honest, I’ve got three kids under the age of 5. The glory days of going out to golf every weekend have long passed. I will go to places that make an effort to minimize their use of pesticides, which is not a sales feature for golf courses yet. And it’s not just about golfers, it’s about people living near golf courses and also it’s about jurisdictions where these pesticide restrictions don’t exist as of yet, which is the majority of North America. The non-essential use of pesticides needs to be phased out around the world.