Get off social media and stop doomscrolling 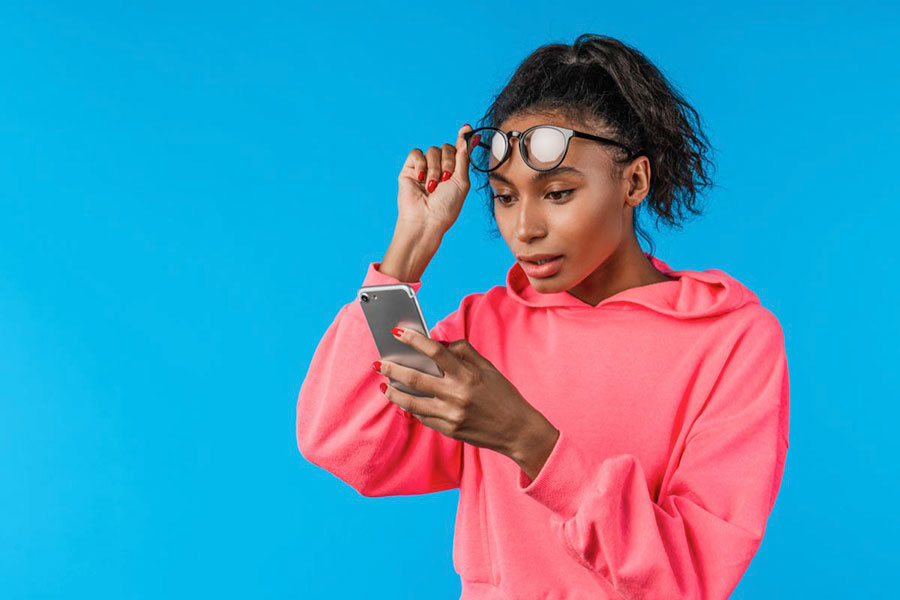 Karen K. Ho would like you to get some sleep.

More specifically, the Toronto-raised journalist wants all of us to put down our phones at night, instead of endlessly refreshing Twitter looking for the next piece of bad news in the slow-motion disaster movie we call 2020.

The phenomenon is known as doomscrolling, and while Ho quickly points out she didn’t coin the term – that was a Twitter user with the handle Callamitys, in October of 2018 – she’s popularized it by tweeting nightly requests to her followers that they stop doing it and go to bed.

“I’m not mean about it,” she explains in a Zoom call from New York City. (Ho came back to Toronto in the early months of the pandemic, then returned to the U.S., where she covers global finance and economics for Quartz, in the summer. Disclosure: She and I are friends.)

Staying up until 3 am

When North America went into lockdown in March and social media became a lifeline for millions suddenly cut off from other interaction, doomscrolling had a certain appeal. And like so many journalists who were in Toronto for the Rob Ford years, Ho had a head start on recognizing the patterns that were emerging.

“I remember reading the updates on my phone and telling people on a streetcar when the [crack] video came out,” she laughs. “People were like, ‘What?’ A lot of that news came through around 9 at night.”

The protracted vote count in the U.S. election last week didn’t help people stop doomscrolling, either. But once Joe Biden was declared the winner, those breaking-news alerts suddenly seemed a lot less horrible.

“It didn’t feel like you had to hunt for the good stuff,” Ho says. “Like, it’s just been people saying ‘Wow, everything sucks’ for years, or commenting on how everything sucks, and nobody wants to feel like they’re getting a firehose filled with sewer juice. The last seven or eight months have been extraordinarily packed and gruelling, and so people are making up all sorts of wacky terms to describe the opposite of doomscrolling.

“Ultimately, we’ve just forgotten how to hear and interpret good news, and what it’s like to be hopeful and optimistic for the future.”

Until we find our way back, Ho can offer a number of options to keep the anxious Twitter time to a minimum.

“I’m an econ reporter, so I use data as much as I can,” she says. “I track my sleep – I always notice, if I go to sleep later than midnight, how it affects my sleep. And then I use a variety of things: I’ve got a new phone and you can set app limits. There’s a Chrome extension called StayFocusd that you can use to restrict how much time you spend on certain websites. And I schedule time to be offline with friends. On weekends I try to go outside and take walks or do other activities. In the old days, it would be like going to the gym.

“I used to rock climb, and if you thought about something else you would fall off the wall,” she laughs.

Listen to the entire conversation on the latest episode of the NOW What podcat, available on Apple Podcasts or Spotify or streaming directly below.

How to Survive Pandemic Fatigue

Suffering from Zoom fatigue? Pick up the phone.

Cure pandemic fatigue by learning to fix up your home