NOW MagazineLifeHealthParents are turning to alcohol to cope with pandemic stress: report

Parents are turning to alcohol to cope with pandemic stress: report

"Our data suggests that drinking alcohol may have been a main coping strategy among stressed out parents." 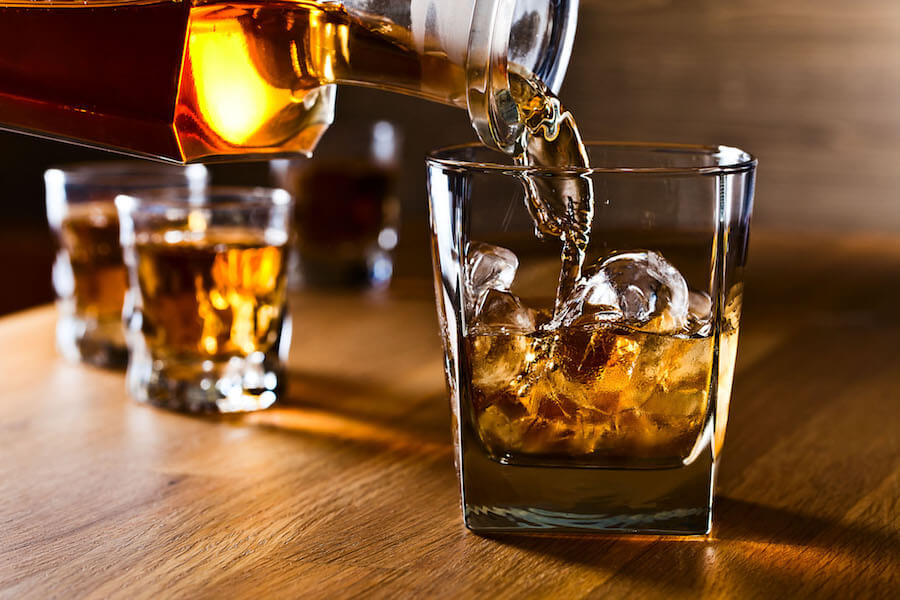 In news that will surprise no one, it appears that Canadians with at least one child under age 18 at home were more likely to report using alcohol early in the pandemic to cope with stress than those without kids.

That’s according to a new study out of York University published last week in the journal Alcoholism: Clinical and Experimental Research.

The research also found that people who experienced greater depression or a lack of social connectedness also said they were consuming alcohol as a coping mechanism.

Jeffrey Wardell and Matthew Keough, assistant professors in the faculty of health’s department of psychology, used an online crowdsourcing platform to survey 320 Canadians who drink alcohol over a 30-day period beginning within one month of the start of the COVID-19 emergency response. The mean age of respondents was 32, and 54.7 per cent were male.

Those with children, people whose depression was exacerbated, and those experiencing social disconnection said their alcohol consumption increased during the pandemic.

Drinking to cope was related to increased alcohol use after the onset of the pandemic as well as alcohol-related problems.

“While the pandemic has been challenging for everyone, our data suggest that parents’ well-being was especially impacted,” Keough said in a release. “Parents have been coping with many stressors and responsibilities during COVID-19, which potentially include working from home, homeschooling young children, and managing their own negative emotions. Our data suggests that drinking alcohol may have been a main coping strategy among stressed out parents.”

However, these links were not explained by the use of alcohol as a coping strategy.

“Using alcohol to cope with distress is a clearly established risk factor for alcohol use disorder,” Wardell said. “This is concerning because these alcohol problems could worsen over time, suggesting it may be important to help these individuals find more positive coping strategies rather than using alcohol to cope.”

Over the past week, public health officials warned that resurgence in COVID-19 cases this fall in Toronto is “inevitable.”