The best Toronto walks to beat the heat

If you're tired of melting under the summer sun, these five trails will cool you off and lift your spirits 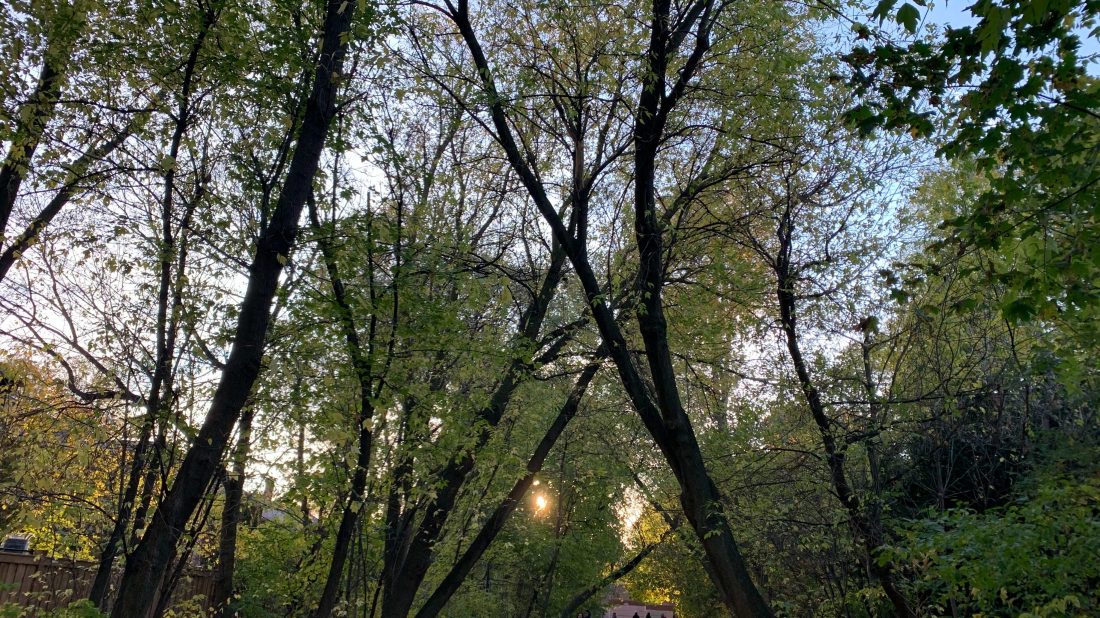 The tree-lined Kay Gardner Beltline trail blocks out a lot of the sun.

If, like me, you want to get some outdoor exercise but can’t stand the glaring sun and sweltering humidity, never fear. Many parks and ravines are shaded by trees, providing some pleasant relief from the heat. Here are a few of Toronto’s nicest places for a stroll. Before heading out, make sure you apply some sunscreen, wear a hat and carry some water so you don’t get dehydrated.

This midtown trail is one of the most accessible walks in the city, since the surface is flat, there are many entry points and it’s close to several subway stations. But since it’s essentially a couple of miles under a leafy canopy of trees, it’s also a refreshing way to beat the heat. As a bonus, you’ll be able to peek into the backyards of some swanky Forest Hill homes and see what’s on the grill.

Location: Between Yonge, south of Merton (northwest corner of Mount Pleasant Cemetery) and Allen and Elm Ridge, with several entry points in the middle.

As soon as you enter this shaded ravine in south Forest Hill, you can feel your body temperature drop – and your spirits lifting. Breathe in the purified air from all the greenery and admire the dramatic sights like the ancient oak trees, some of which have fallen down and now act as makeshift benches. Speaking of benches, there are a few scattered along the path in case you want to just chill out.

Last September, I spent one of the most magical afternoons of the year at Sherwood Park, a place I’d heard about but had never visited. Filled with 150-year-old trees (there’s even a display telling you all about them), old-fashioned wooden fences and burbling creeks, the park made me forget I was in a major city. Look for a nature trail with sun peeking through the overhead foliage. It’ll be good for your soul. Bonus: there’s also a public washroom in case you need to go.

Of all the walks I’ve written about in my Toronto walks series, this is the one I most want to experience in every season – although the stairs might be treacherous and icy in the middle the winter. When I first visited a year ago, it had the air of an enchanted forest, like Lothlórien from The Lord Of The Rings. The ravine is home to one of the largest collections of red oak in the city, and as Jason Ramsay-Brown points out in his excellent book Toronto’s Ravines And Urban Forests, it also contains many regionally rare plant species like fly honeysuckle, sassafras, trailing arbutus, running strawberry-bush and more.

There are no trees nearby, and it’s not exactly peaceful, but the overhead Gardiner Expressway blocks out the sun and that’s a relief. There’s plenty to do and see; skateboarders practise night and day, and public art installations make great use of the space. A raked seating area at the westernmost part (at Strachan) is suitable for chats with friends, and there are plenty of picnic tables to enjoy an al fresco meal.

Location: Fort York west of Bathurst and east of Strachan