NOW MagazineLifeEducationHow to keep your kids busy this summer

How to keep your kids busy this summer

From learning improv comedy and the basics of opera to being told a story by a drag queen or king, here are some online activities to occupy your kids' attention 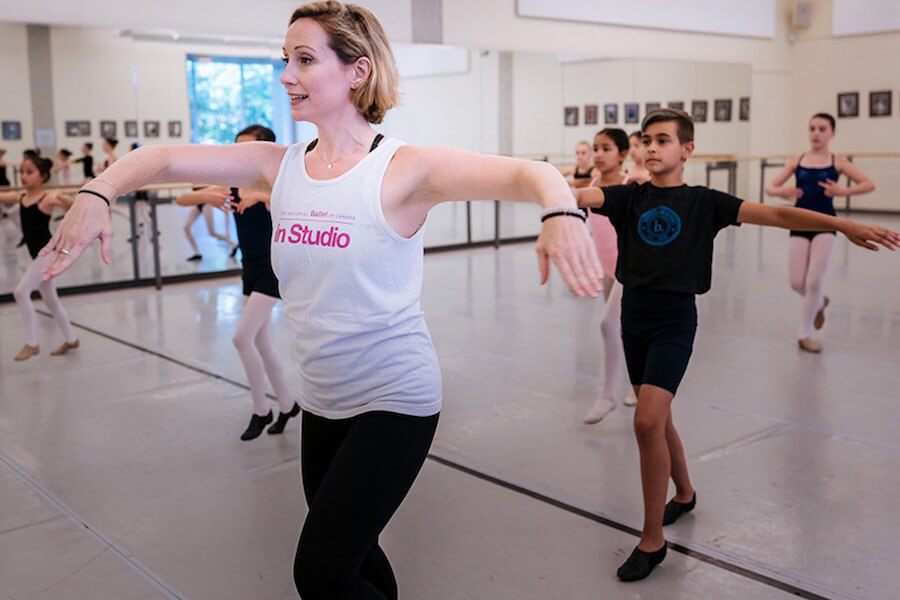 Summer’s in full swing, but the usual activities for kids – summer camp, playing in the park, hanging out at the recreation centre – are being put on pause during the pandemic.

Thankfully, there’s lots for children to do besides play video games and binge-watch Netflix. They can learn improv comedy create and write and perform a monologue inspired by Shakespeare.

Here are some things to occupy your kids’ attention. I’ll be adding to this as more activities get announced.

If you know a budding young playwright, actor or director, sign them up for one of Stratford’s virtual classes this summer. They can explore writing with experienced playwrights, delve into the Bard’s good or bad characters via intense scene studies, and even craft a monologue to rival one spoken by the brooding Danish prince. There are also individual classes to explore various careers in the theatre – everything from wigs and wardrobe to technical jobs – and an all-ages one-hour dance class set to music from beloved Stratford musicals.

When: through the end of July

One of Canada’s premiere theatre companies for children is offering online education for every age group throughout July and August. The very youngest kids (JK to Grade 1) do arts and crafts, drawing and story-building based on those drawings, while the older students learn how to collaborate and write, culminating in a Zoom performance at the end of the course for family and friends. There are classes for older students preparing contemporary or classical monologues, as well as those interested in visual media storytelling (a propos during lockdown).

When: through the end of August

Canada’s premiere classical dance company offers dance instruction by professional dancers and guest artists. There are three groups – Junior, Senior I and Senior II – and students are offered classes not just in ballet and classical repertoire but contemporary and hip-hop, too. That “intensive” in the program title is serious, since the week-long courses run as long as 5 ½ hours per day, including lunch breaks and rests between classes.

The theatre mentorship platform created by Graham Abbey and Dylan Trowbridge shortly after the pandemic hit has just introduced two week-long summer camps for teens in July: one focused on musical theatre, the other just theatre. Both camps are facilitated by experienced professionals, and will end with showcase performances.

If a young person you know wants to become the next Catherine O’Hara, Eugene Levy or Baroness Von Sketch creator, sign them up for a class at Second City, which trained all of the above comedy icons. Flexibility is the key. There’s everything from one- to five-day camps for kids aged 4 to 18. There are also four-week “escape” classes covering everything from acting and improv to stand-up and music. And the 90-minute drop-in sessions provide a fun, intense immersion in all aspects of comedy with kids from various time zones.

When: through July (may be extended)

Drag king extraordinaire ZacKey Lime and his puppets host a high-energy hour of reading, singing, crafts and show and tell, perfect for LGBTQ+ families and their little ones. Glad Day Bookshop hosts the Zoom show, and kids are encouraged to bring something for the show and tell portion at the end.

When: Every Saturday at 1 pm 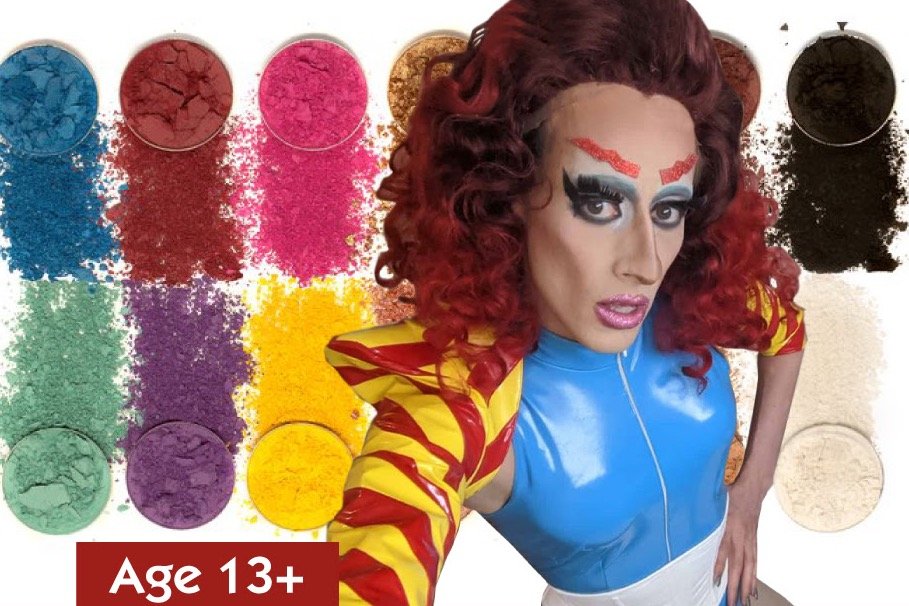 One of the country’s premiere children’s theatre companies offers a wide variety of summer camps for arts-minded kids. There are camps specializing in traditional subjects like dance and acting, of course, but there are also more outside-the-box themes like Dungeons & Dragons and, for those aged 13 and up, Drag Style (taught by Alyssa Brink).

John Paul Kane is probably best known for his drag persona, Fay Slift. He’s also a teacher, and he has a lovely daily show on his YouTube channel in which he reads from a children’s book. He’s got a calm, soothing presence, and his readings are equally entertaining for kids and adults – witness the little dig at the Trinity Bellwoods Park millennials in a recent episode.

One of the most refreshing surprises of Fringe 2019 was Drama 101, A New Musical, produced by Bravo Academy. That same company offers lots of summer camp activities this year, from a Virtual Summer Camp to Summer Teen or Youth Intensives (the teen program is directed by former NOW cover subject Jennifer Walls). If you know an aspiring Lin-Manuel Miranda or Britta and Anika Johnson, sign them up.