NOW MagazineLifeIn defense of knock-offs, which are more fashionable than fashion

In defense of knock-offs, which are more fashionable than fashion 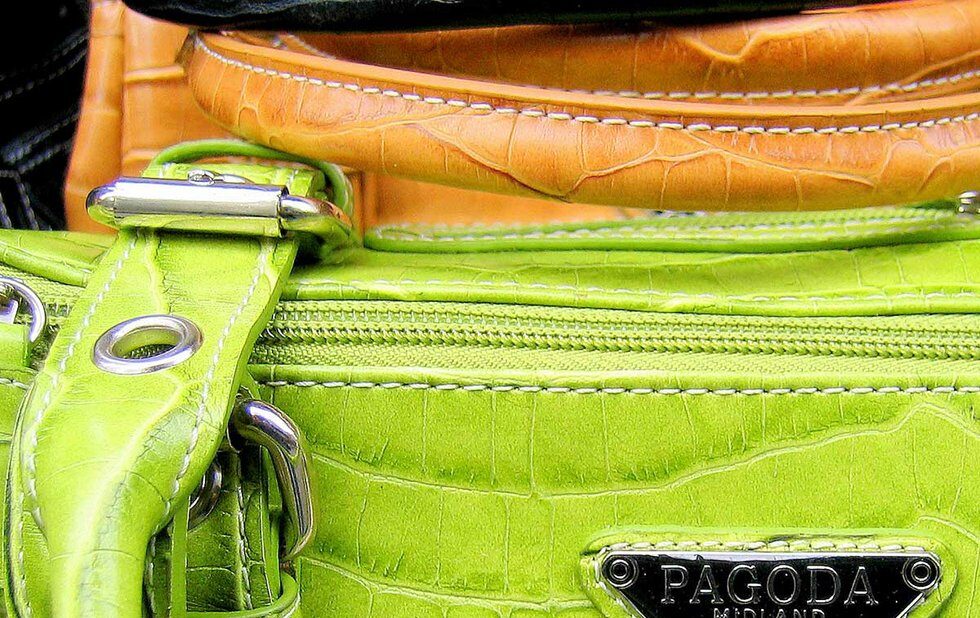 No one except for the management team at Markham’s Pacific Mall was surprised to hear the massive shopping plaza is a hotbed for counterfeit goods.

“Management at Pacific Mall has learned that a recent report suggested that some vendors in the mall are selling imitation goods,” they stated in a press release news last week after the U.S. Office of the Trade Representative called them out in its latest report highlighting marketplaces for counterfeit goods. “We are deeply disturbed and disappointed by this news.”

The report stated that requests for assistance from local law enforcement had gone unanswered despite that many of the counterfeit goods, including cosmetics, sunglasses and fragrances pose a risk to public health and safety.

I can’t speak to the health and safety of these goods. Fake designer fragrances are likely just as bad or worse for your health than the real Chanel No. 5 – both are gross. But when it comes to fashion, there’s nothing more fashion-forward than wearing knock-offs. And in this day and age, it is hypocritical for a fashion house to declare to be a pioneer in anything.

Fashion-forward brands are aware of this. In October of 2016, Parisian fashion house Vetements launched its own “official knockoff collection” in South Korea, which W Magazine says is the second largest market for Vetements after the United States. The company is famous for its collaborations with iconic brands like Levi’s, Champion and Tommy Hilfiger. You know how everyone cuts off the bottom of their jeans these days? Your frigid ankles can thank Vetements.

“It’s flattering,” Vetements’ Guram Gvasalia told W Magazine. “I think it’s good to see, because it means that you’re relevant and that people want it. I just don’t like when people try to sell fakes saying it’s real. That’s not right.”

But if you saved up $1,720 of your hard-earned coin to buy a real pair of Vetements jeans, would you admit that to anyone? Doesn’t that make you a fashion victim? And if you spend $3,700 to buy this “trash metal double vest,” aren’t you a damn fool? For one, if you bought this vest, you probably don’t listen to trash metal – rather, you are inspired by the trash metal aesthetic and you like how tough it makes you look. Secondly, didn’t Vetements steal this aesthetic from people who really do like metal and punk?

So… who really designed this vest? The answer is: a lot of different people over the course of around 40 years. No way should this one, ultra-luxurious European company take credit. 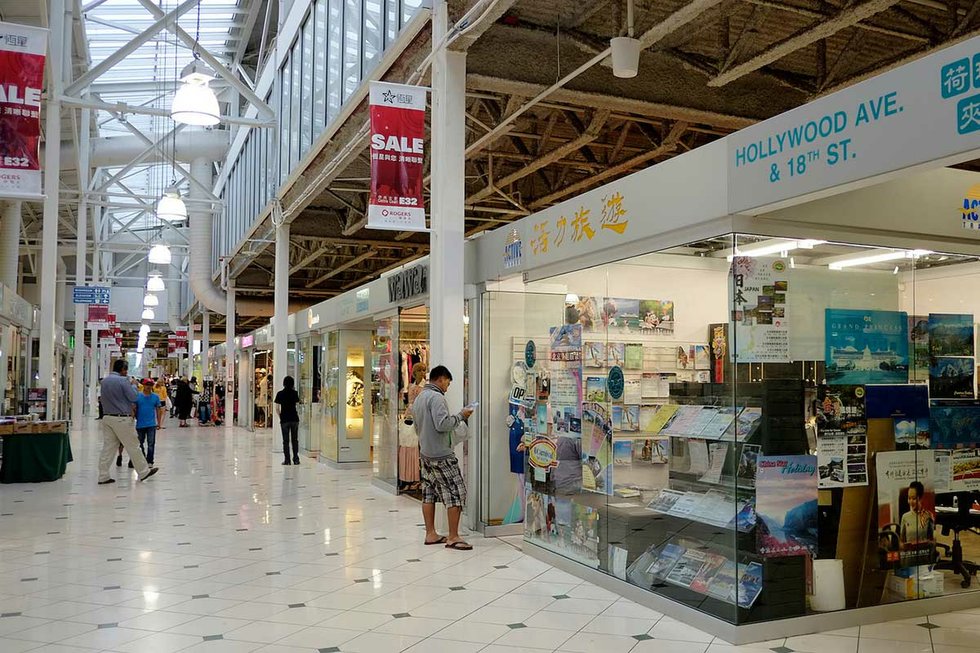 No one was surprise, except for management at Markham’s Pacific Mall, that the shopping centre carried counterfeit goods.

“We were intrigued by the logo-mania trend and the world of counterfeit culture,” wrote Diesel founder Renzo Rosso in an email to The Cut about the shop. “So we engaged in this in our way: playful and ironic at the same time.”

Interestingly, the company is selling fake Supreme shirts at the shop – the skate company turned mainstream streetwear brand was famously inspired to use its red logo by fine artist Barbara Kruger’s text-based work. Last November, the 72-year-old artist launched an installation, a pop-up shop called Untitled (The Drop) – a collab with Supreme competitor Volcom – where customers were subjected to overly loud music and long lines to buy Kruger-branded work.

In 2018, copyright, particularly as it pertains to fashion, is very complicated

I agree with Vetements’ Guram Gvasalia: don’t buy a fake bottle of Britney Spears’ Fantasy as a gift and tell the recipient it’s real. There could be anything in that bottle! And don’t smear counterfeit makeup on your precious face – it will be difficult to hold anyone accountable if you get hurt.

But I will not hold it against you if you suddenly start wearing fake Crocs, once the most-abhorred shoe on earth, because Balenciaga has started selling a platform, bejewelled version. In fact, I think we can assume any deeply uncool items will be cool again very soon – that’s what fashion does!

Don’t feel bad for copping a trend for an accessible price. These companies steal trends from the poor to sell to the rich. You – and Pacific Mall – have nothing to apologize for.