RIP: Canadians and other notables we lost in 2021 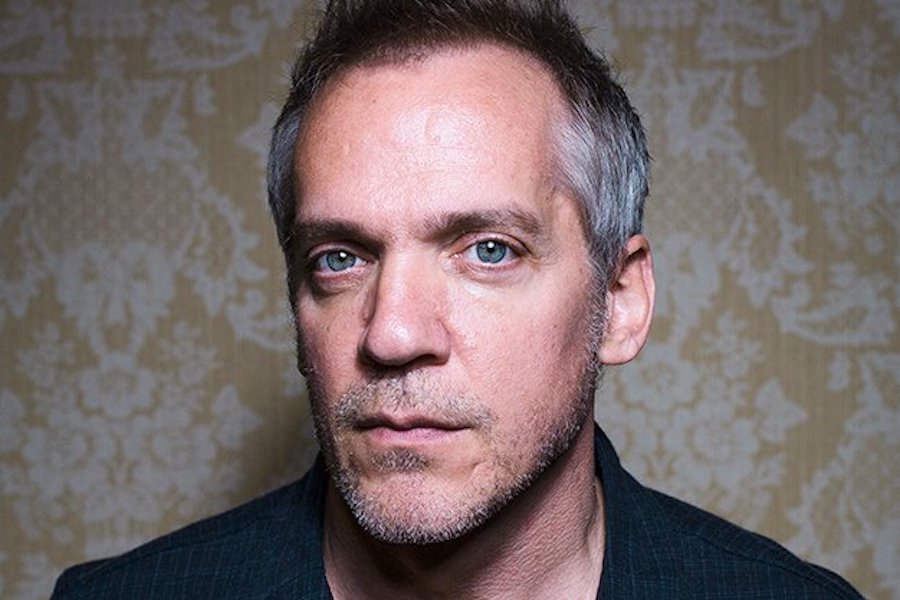 Siegfried Fischbacher, one half of Seigfried & Roy magic show.

Michael Fonfara, Canadian keyboardist who played with Lou Reed and Rough Trade among others.

From The Agony And The Ecstasy Of Phil Spector.

Phil Spector, music producer to the stars (and convicted murderer).

Cloris Leachman, American actor made famous for her role in Peter Bogdanovich’s The Last Picture Show.

Jahmil French, actor who played David Turner in Degrassi: The Next Generation.

Olympia Dukakis, Moonstruck and Away From Her actor.

Hal Holbrook, All the President’s Men and Into The Wild actor.

One response to “RIP: Canadians and other notables we lost in 2021”