NOW MagazineLifeIns and outs of Fashion & Design in 2009 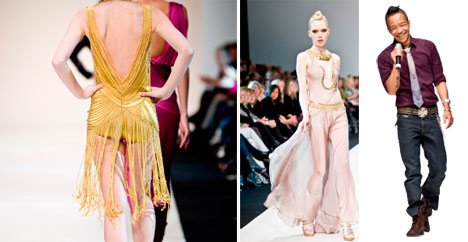 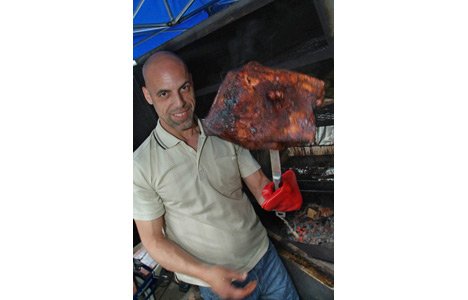 Fashion Week’s new not-at-Nathan Phillips Square front row was a little squishy and its schedule a little light on big Toronto designer names, but the tent’s move to King and Shaw got more love than anyone expected.

TheSelby.com, a website that photo-fetishizes creative-type homes around the world, became the star of the style blogosphere, but our must-click of 2009 was KitkaDesignToronto.com. Juli Daoust and John Baker document their DIY home projects, Scandinavian furniture finds and, most recently, the opening of their Junction shop, Mjölk.

Buy it on the boob tube

There was a time when every Canadian designer wanted to see his or her collection at Holt Renfrew. Now they’d rather be on the Shopping Channel, where cheap ‘n’ cheerful offerings from Lucian Matis, Brian Bailey, Kendra Francis, Wayne Clark and David Dixon make it to the masses and sell out in an hour.

Speaking of Holt’s, in the middle of September’s TIFF pandemonium, the department store let loose, taking its annual Film Fest bash downtown to Queen West and packing the Burroughes Building with celebs, socialites, designers and model favourite Coco Rocha. It was a wonderfully sweaty mess. That it offended so many of the city’s see-and-be-seensters’ posh party sensibilities was icing on the cake.

The Bay began its reinvention this year, but it wasn’t until the designer-label-drenched Room at its Queen and Yonge flagship opened in October that we got behind it. Then it went and partnered with Toronto labels like Virginia Johnson, Jeremy Laing and Comrags on its Blanket Coat Project and Olympic merch and we swooned.

Blame it on the recession or Toronto’s natural retail turnover, but we lost a lot of favourite storefronts in 2009. So long to Token, Koma Designs, Pages, Studio Labiri, Finishing Touches and Zola Shoes. You’ll now find Green Is Black, Eye Spy, Six Shooter Records and Heart on Your Sleeve online. 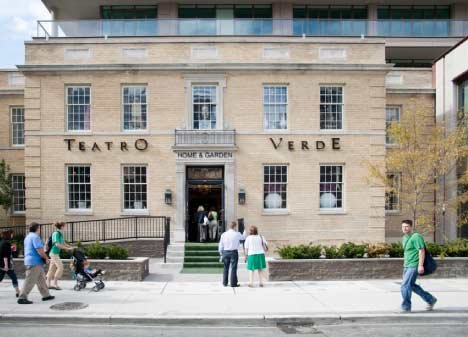 For taking Toronto fashion show production values to dizzying new heights, we bestow designer-of-the-year honours on Greta Constantine’s Stephen Wong and Kirk Pickersgill. Their spring 2010 presentation in the concrete bowels of a Don Valley Audi dealership was as dramatic as the collection’s piped body suits and billowing jersey. 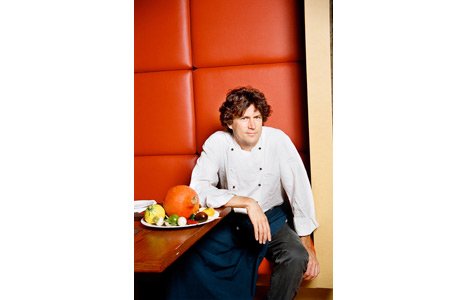