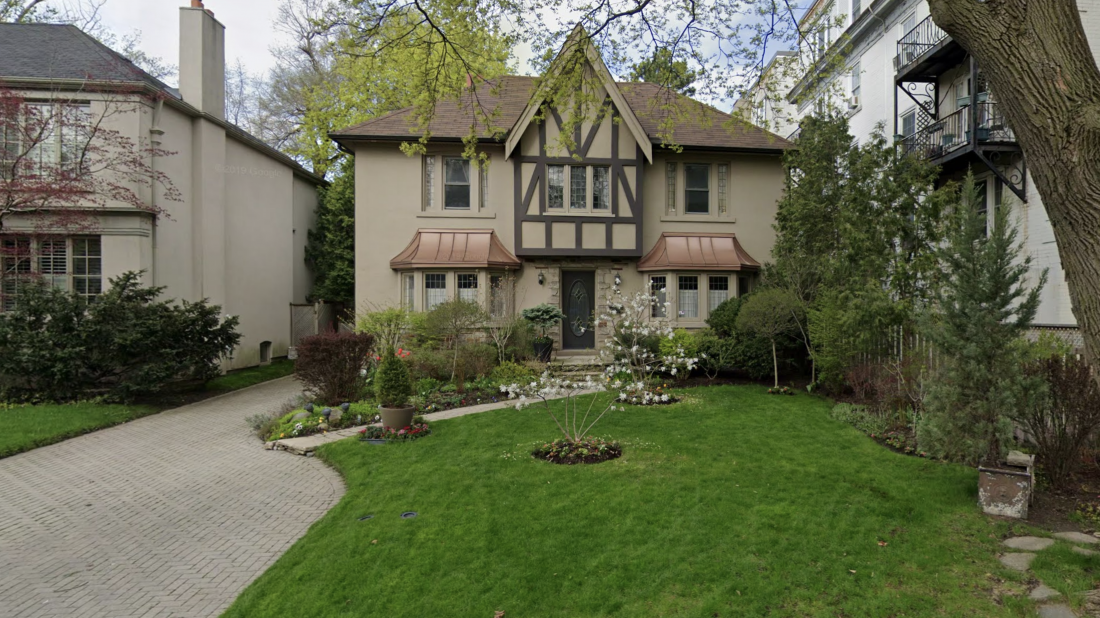 This home at 32 Gardiner is listed for $3.1 million. If the proposed land transfer tax hike were in place, it would increase the cost by approximately $11,000.

The Toronto Regional Real Estate Board (TRREB) says a potential hike to the Municipal Land Transfer Tax (MLTT) will make purchasing a home even more difficult for would be home buyers. An MLTT increase on homes costing more than $2 million was proposed in the city’s budget. According to CTV News, council will consider reports on the matter this week.

“Any MLTT increase has a ripple effect on all market segments, and would further constrain inventory, making it an even more challenging environment for buyers,” TRREB CEO John DiMichele said in a statement. He cites an Ipsos online poll conducted in June, which surveyed 801 Toronto residents. 54 per cent of the respondents said they oppose a potential MLTT increase on $2 million plus properties, while 63 per cent said they believe the hike will tighten the supply of homes across all price points.

“Housing affordability is one of Toronto’s most serious challenges and City Council should be doing everything it can to make it more affordable, not less,” said DiMichele.

The MLTT currently generates around $700 million annually for the city. Staff believe an approximately one per cent MLTT hike on the portion above $2 million could generate $30 million annually for Toronto to redirect into affordable housing projects. The risk is that a so-called “luxury home” tax would disincentivize current homeowners to scale up, which in turn means their current properties won’t free up for new home buyers, who are exempt from land transfer taxes.

The debate around the potential tax hike is being renewed just as the rising prices in the Toronto real estate market finally started to plateau and even cool a little. The average selling price for a home in Toronto in June dipped almost two per cent to $1,089,536. The price for a detached home fell a single per cent to $1,699,881.

“We have seen market activity transition from a record pace to a robust pace over the last three months,” says TRREB president Kevin Crigger in a statement, warning the the calm is temporary. “While this could provide some relief for home buyers in the near term, a resumption of population growth based on immigration is only months away.”