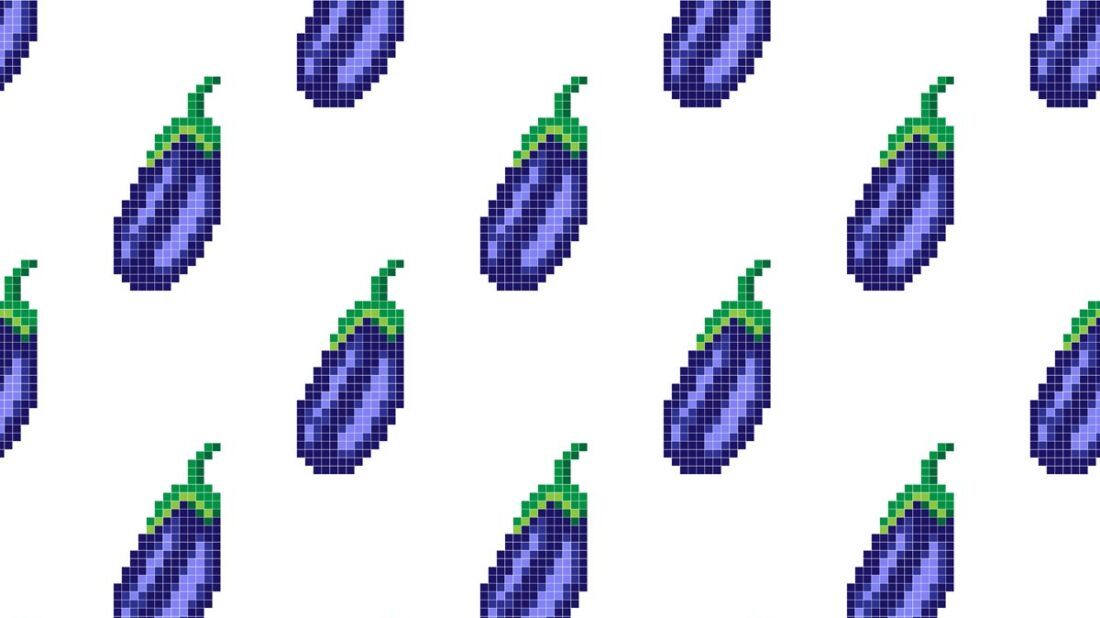 Dating app Badoo has launched its own proprietary dick pic filter. …No, not the FaceTune kind.

To crack down on the enduring (basically as old as the cell phone camera) scourge of daters worldwide, the UK-based service has added a function that detects junk shots and warns the recipient before they open the photo.

A 2018 study found four in 10 millennial women had received an unsolicited nude. (Curiously, only five per cent of men in that age group admitted to actually sending them.)

Badoo, which serves Canada and other countries around the world, built the technology in-house, with the company currently claiming 98 per cent accuracy. The feature, dubbed Private Detector, launched last month.

They’re not the first dating app to make a feature out of (literal) cockblocking: Bumble, which shares the same parent company, began blurring potential nudes in April 2019.

Bumble’s founder, Whitney Wolfe Herd, has been outspoken about the persistent issue of harassment of women in online spaces going so far as to working with Texas state legislature on a bill that makes sending unsolicited nudes illegal.

For Badoo, it’s likely the female-friendly feature, and its accompanying quirky ad campaign, is doing double duty as damage control, with Badoo’s former CEO Andrey Andreev leaving the company last June in the wake of a Forbes report detailing a toxic culture of sexism.