The ins and outs of in flagrante delicto, from scouting locations and concocting an alibi to the all-important wet wipe 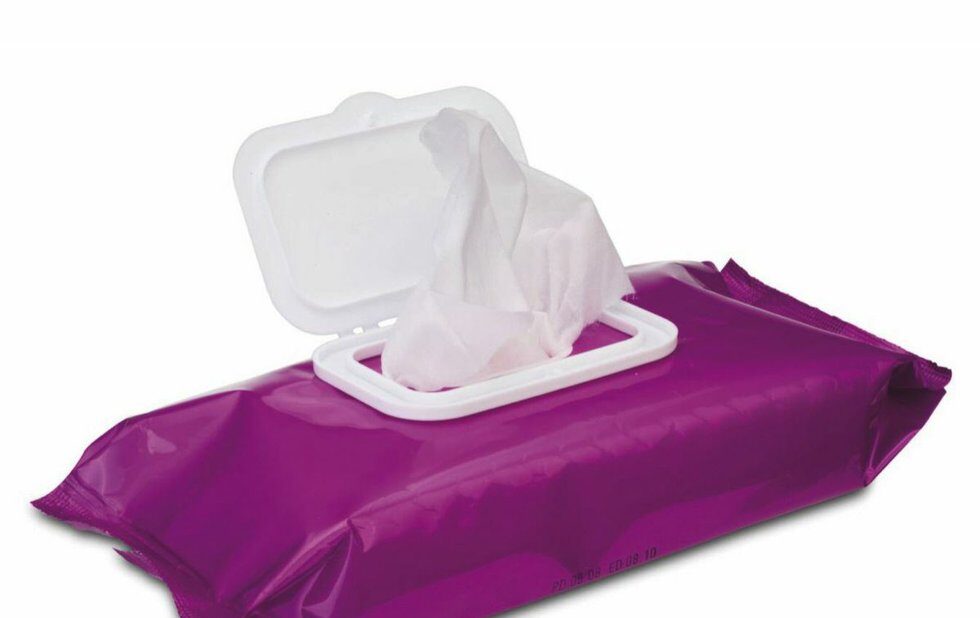 Pablo Picasso once said “sex and art are the same thing,” so while many were outraged – outraged! – about my previous piece for NOW on public sex in Toronto, I maintain that morality has no place in art.

Toronto may be a progressive, forward-thinking city, but I suppose that when it comes to women taking control of their sexuality, there’s a lot of pearl-clutchers out there. If you think women can’t be reckless outlaws who fly in the face of danger, you’ve never met a woman who just ran out of tampons and stuffed her undies full of toilet paper.

And besides, as Baudelaire once wrote (and yes, I am putting two quotes in one introduction), “the sole pleasure in love lies in the knowledge that one is doing evil.”

With that in mind, here are some of my personally road-tested ground rules for in flagrante delicto, should you be inspired to partake of the al-fresco flesh.

First of all, it’s important to note that queer sex has always been policed much more forcefully than hetero sex. I know as a straight woman I have the privilege to get away with things queer people (particularly gay men and trans people, who have been targeted in police busts for decades) often do not, and I hope for a future in which LGBTQ folks are not the target of disproportionate scrutiny over their straight counterparts.

I’m writing from my limited experience as a straight public sex aficionado here, so feel free to take my words with a grain of salt, as I wouldn’t want to speak for or over queer folks. (I would also like to note that being hetero makes me upsetero – but, hey, we can’t choose these things.)

So queer, straight, and everything in between, if you choose to do a tour of duty on the boulevard of broken jeans, DO be close to a public bathroom (or better yet, do it in the loo), because if you have a vagina, and you don’t pee within 15 minutes of sex, it’s gonna be UTI City, Population: You.

Even though you’re doing the deed in public, DON’T do it in a location or at an hour where dozens of people are likely to stumble upon you. The thrill of in flagrante is the possibility of exposure, not actual exposure.

This is why I don’t like sex clubs like Oasis Aqualounge. Having dozens of people watch you bone is like having two televisions on at the same time, and being unable to focus on either.

DO work out an exit strategy and cover story with your partner ahead of time, on the off chance that you are discovered. But really, you may just have to get used to the possibility of strangers accidentally seeing your junk.

It’s happened to me often enough times that I’ve nicknamed my vagina Avatar because, like the movie, it takes about three hours to reach a climax, it’s mostly celebrated for its special effects, and almost everyone I know has seen it.

While spontaneity and living in the moment are fun, DO plan ahead. Like a thief in the night, you may have to do some recon work. My partner and I boned inside a mechanical closet at Harbourfront Centre mechanical closets are locked, so we didn’t gain access by asking security and smiling politely.

DO trust your partner. If there’s no trust, don’t do it. If your partner is hard and strong, but irritating and rubs you the wrong way, that’s not a lover. That’s a yeast infection.

DON’T be afraid to do it on your period. With the help of the aforementioned wet wipes, clean-up is a cinch – plus, it can reduce cramps. (Fallopian tubes? More like DYSTOPIAN tubes, am I right?)

If you DON’T carry condoms, take your unwoke ass home.

And finally: There’s always going to be one close confidant who will disapprove of your sexcapades, so DO develop a thick skin in the face of all the haterade. Sure, in flagrante may not be everyone’s cup of tea – but I’d rather be one person’s shot of whiskey.

And besides, opinions are like orgasms: If I have one, I don’t give a fuck about yours.

Baroness von Stretch is the pseudonym of a Toronto-based writer.

Public sex in Toronto: In defense of in flagrante delicto

I went to a Toronto sex club for the first time