NOW MagazineLifeLove and SexMore to love: how polyamorous relationships work

Thousands of Canadians are rejecting the idea that you can love only one person at a time. We spoke to Toronto author Jenny Yuen on why polyamory works for her 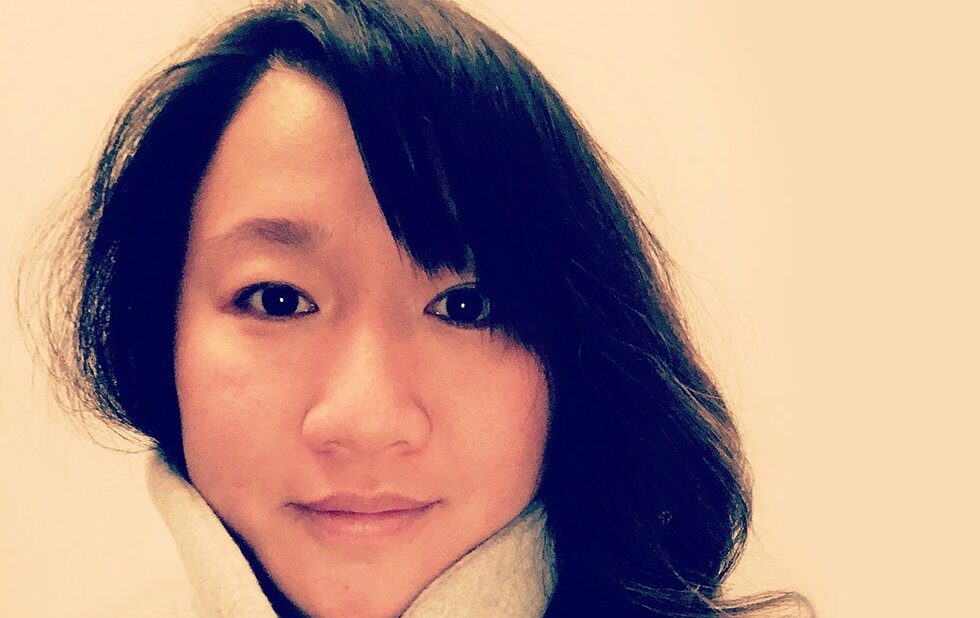 Jenny Yuen is in a polyamorous relationship and the author of a forthcoming book on polyamory.

On Sunday nights, Jenny Yuen and her husband, Charlie, walk up the street to Adam’s house. The three of them cook dinner and then settle onto the sofa to watch a movie. Last week, they watched All The President’s Men because the trio had recently seen The Post on the big screen.

It was a pretty typical date night for anyone in a relationship. The difference is that Yuen is in love with both Charlie and Adam (whose names have been changed for privacy), and all three of them are in a committed relationship.

According to the Canadian Polyamory Advocacy Association, thousands of Canadians practice non-religious polyamory, which is when a person has more than one committed intimate partner at the same time. Yuen makes the distinction that polyamory is consensual non-monogamy, whereas polygamy, which is common in some faiths like Mormonism, is based on religious beliefs and patriarchy.

The 36-year-old journalist and author of the forthcoming Polyamorous: Living And Loving More (Dundurn, November 2018) says when she started doing research for her book, she found at least 100 Facebook support groups and online polyamorous communities.

“A lot of people I’ve talked to across Canada have different reasons for going into polyamory,” says Yuen. “Some of them feel like they’ve always been polyamorous. Then there are people who came to polyamory not because something was missing out of their relationships, but more for the variety.” 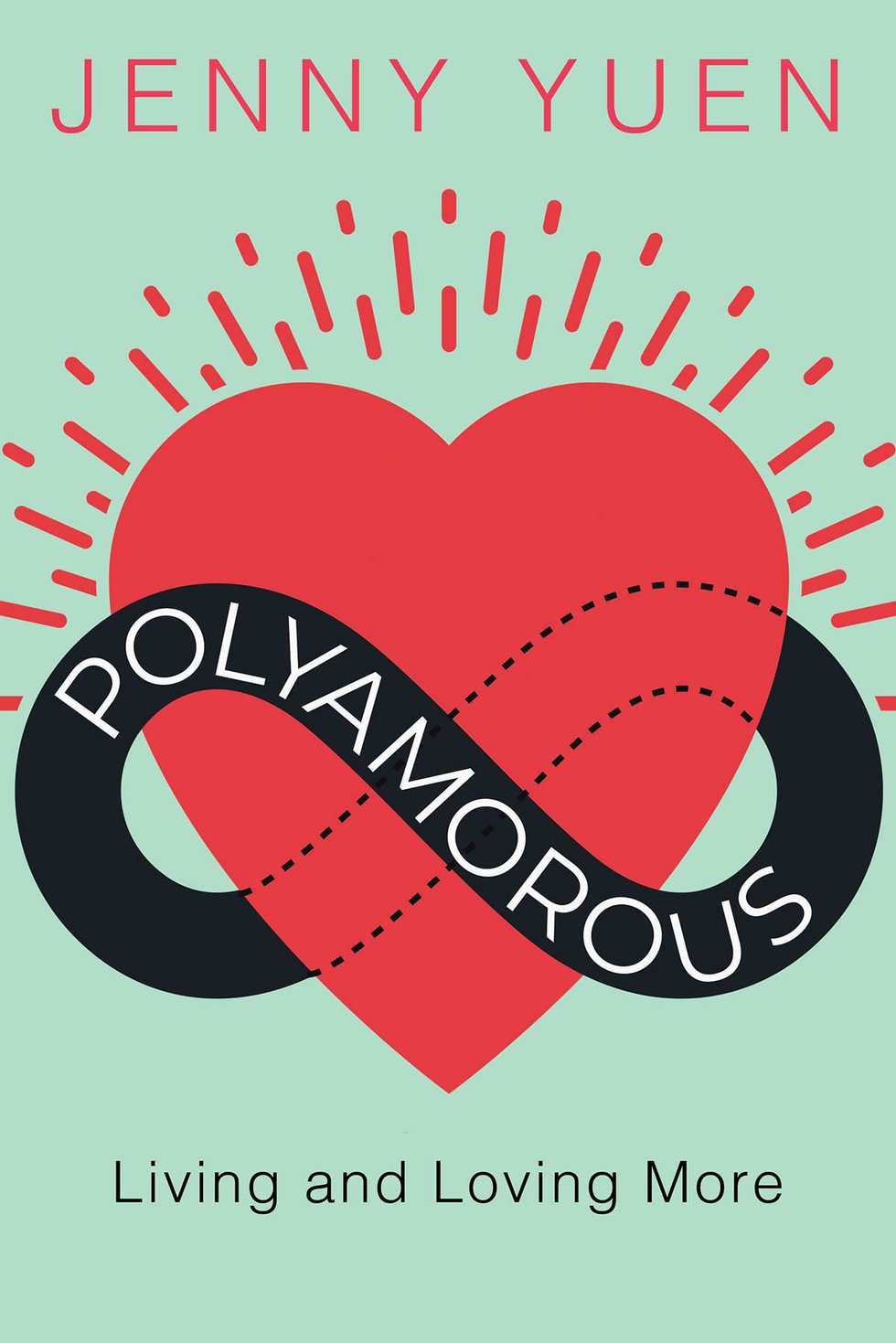 For Yuen, it was because she found herself falling in love with two people at the exact same time. She met Charlie, now 35, at a Montreal café while he was visiting from the UK. The two went on several dates and hit it off, but Charlie had to return home. Adam, who is 30 years older than Yuen, was a former colleague. After working closely on an assignment, Yuen felt sparks.

“Everyone’s always telling you that you have to pick one because that’s the only way we know how to do things, but I couldn’t choose,” she says. “It broke my heart all the time.”

So Yuen decided to be honest about her feelings with Charlie and Adam. Surprisingly, they were both open to being in a polyamorous relationship.

“It was a workable alternative solution because everyone gets something, but everyone doesn’t get it all – except for me. I kind of get it all,” Yuen says with a laugh.

For Charlie, who eventually moved to Toronto, he would have a partner to share a life with and one day raise a child with, and for Adam, he’d have a companion to take care of him in retirement. Yuen told her parents, who told the extended family, and she came out to friends in a Facebook post in 2015.

“I did it on National Coming Out Day to clear the air about why there were pictures of me with two people,” she says. “I wasn’t sure what to expect. When I told my dad, he said, ‘You’re all consenting adults.’ We’re not as rigid as our parents’ generation.”

Eventually Yuen married Charlie in a legal ceremony. Adam was there and even joined the newlyweds on their honeymoon in Montreal. The trio are emotionally connected, but only Yuen has physical intimacy with both men. Now, both partners join Yuen for family dinners and celebrations. She assures it’s not awkward at all.

“We’ve always talked about the three of us being poly-fi, which is polyfidelitous,” Yuen explains. “Charlie and Adam actually call each other ‘co,’ as in co-partners.”

Just like for other couples, jealousy comes up now and again. Yuen says when they decided to try polyamory, they consulted instructional books on how to tackle the issue.

“We all knew jealousy was just insecurity. It’s being afraid of having something taken away from you,” Yuen says.

Now Adam is interested in another woman. Yuen initially felt jealous but has since come to terms with the budding relationship. It especially makes sense from a practical standpoint: Yuen has been busy writing her book and she and Charlie are trying to have a baby. Plus, she spends most of her time living with Charlie, whom she calls her nesting partner, and Adam is retired.

“It’s hard to understand because when it’s on paper, it doesn’t make sense, but when you’re actually in it, it’s more of a feeling,” she assures.

Her advice to people considering polyamory is to join online and off-line communities (Polyamory Toronto hosts monthly meet-ups) and to be honest with their partner if they’re already in a relationship. Yuen says polyamory isn’t for everyone, but neither is monogamy.

“People need to find what’s right for them,” she says. “As long as monogamy or polyamory is a choice and not the default, I think it’s healthy.”