"I was a binge eater, but bodybuilding taught me to have a healthier relationship with food. Now I eat to make my body better." 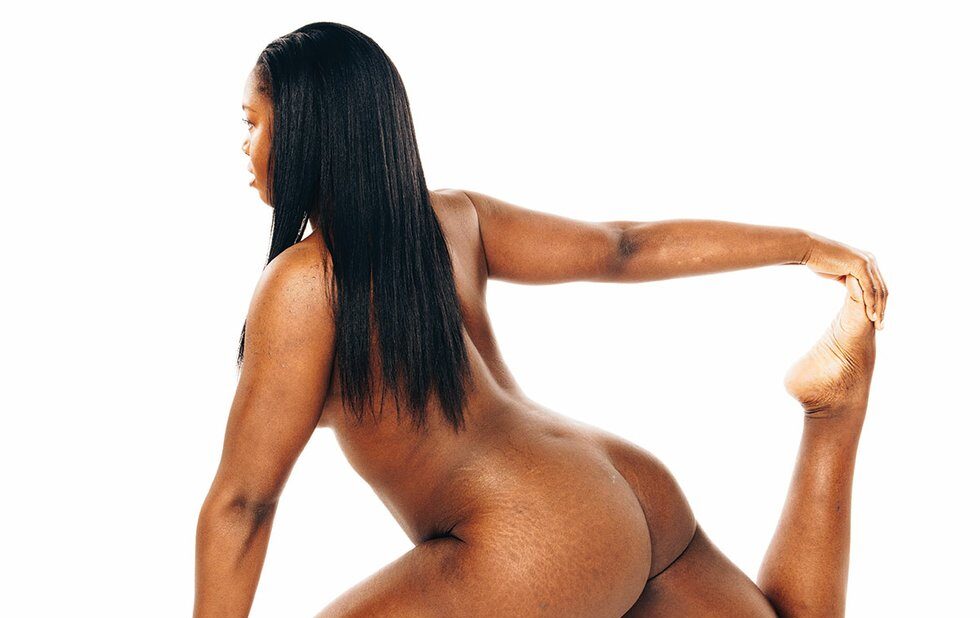 I’ve always been athletic. As a kid, I did gymnastics and played volleyball or basketball throughout my school years. And I would regularly lift weights until I went to teacher’s college in Australia, where I didn’t have easy access to a gym. I didn’t really workout that year, and I ended up returning to Canada in 2017 at my heaviest – about 185 pounds, which made me self-conscious. People assume I regret that time in Australia because I let myself go, but I definitely do not. It was the best year of my life.

I ended up committing to a bodybuilding competition after I returned because I wanted to see how strong I was mentally and how far I could push myself. Most of the women I look up to aren’t the Barbie-doll type. I’ve always loved strong women, like Serena Williams and Dana Linn Bailey, even if the men I dated weren’t as enthusiastic. I remember going to a boyfriend’s house after the gym, flexing in the mirror and being told, “Stop that, it’s disgusting.” If I were still in that relationship, I don’t know if I would have continued to pursue bodybuilding.

A lot of people think bodybuilding must be very healthy – it is and it isn’t. It’s not healthy to lose a lot of weight in a short amount of time. And competing actually amplifies body image issues because your body changes a lot, especially after a show. I had to learn to embrace those fluctuations.

But during that process, I learned something about myself that I never realized before: I didn’t have the healthiest relationship with food. I was a binge eater, and I think my poor habits came from my family, but bodybuilding taught me to have a healthier relationship with food, and now I eat to make my body better.

I figured I’d just do one competition and never do bodybuilding again, but I ended up falling in love with the whole process. I hadn’t been on a team or had many girlfriends since high school, and bodybuilding has helped me connect with the most incredible women around the world through social media.

I’ve learned to enjoy the journey and try not to compare myself to others. I’ve learned to love the skin I’m in through all its phases, and not just for the five minutes I’m onstage with my hair and makeup done.