"More than 20 years later, married and with kids, the memory of being gang-raped came back full frontal." 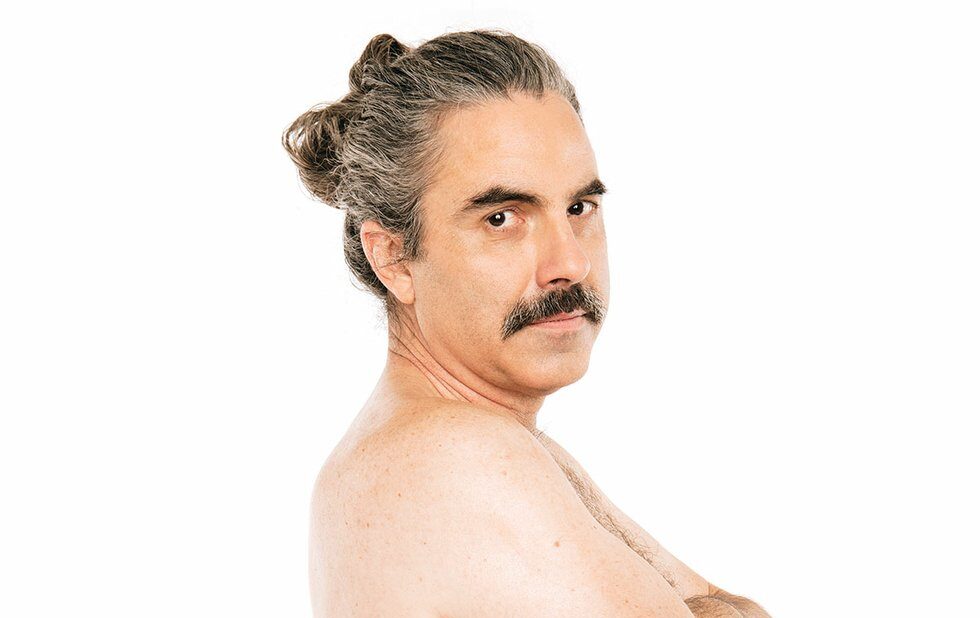 About eight years ago, I woke up one morning with memories of being gang-raped more than 20 years earlier in the Canadian Armed Forces.

In basic training in Cornwallis, Nova Scotia, a group went out to a town called Digby, got hammered and came back with Polaroids of women they had gang-raped. I had stayed in. When I saw the photos – the guys were laughing and displaying them like hockey cards – I was repulsed. I didn’t know people could do something like this.

I think they were afraid I might report them, because the next night, I was pulled out of bed, carried to the bathroom and beaten around the head and side of the neck. I was held face down and gang-raped with a mop handle. I woke up hours later with my face stuck to the floor from the congealed blood. I had no memory of it. I just thought: I better clean this up. I didn’t report anything because I didn’t know what had happened.

More than 20 years later, married and with kids, the memory came back full frontal. I literally experienced it 20 times a day for about three months.

My marriage collapsed. After a week, my wife asked me, “Are you done with this yet?” The last thing I needed was for someone to cast judgment on me and mock me.

I got into therapy – the army helped with that after I told them what had happened – and I met someone who was very supportive. And telling my story here is part of my healing.

After the army, I didn’t have a partner for 11 years. I didn’t like having my photo taken. If I saw myself in a mirror at the mall, I’d say, “Oh my god!” People’s sudden movements, especially behind me, would make my neck and back stiffen.

When I talked about the army before, my whole body would shake and I literally felt myself grow cold.

But when I started talking about it to people, and especially when I started to make art about the experience, I could let it go. I’ve drawn pictures of the tile floor I woke up on of the mop handle. Lately I’ve begun drawing the guy who stood by the door as a lookout. He could have stopped it, but he enabled it as a passive contributor. I’ve drawn him as a possible superhero, with a cape, and I’ve put two faces on him: one looking in the room, one looking out the door.

Once I dealt with this in my art, I could finally sleep soundly. My walking, my posture, everything was transformed. I finally feel comfortable in my body.