"Camming allowed me to see my body from a new perspective and reclaim control over part of my identity in a safe environment." 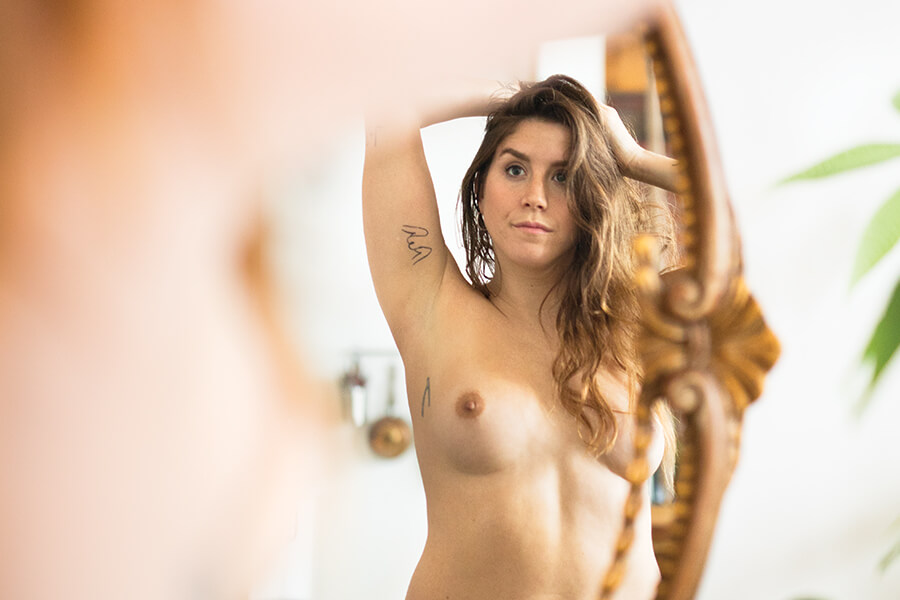 I started camming about six years ago. I’ve always been interested in the labour of sex work and the moralistic legal debate around it, and I had friends who were sex workers.

I actually got into it because during a group counselling session, someone suggested I try it after I was raped. I was diagnosed with PTSD and unable to look at myself naked because I’d see bugs crawling out of my vagina. I threw myself into a lot of unsafe sexual situations. I was trying to understand what my attacker saw in me, and the only way I could was to recreate the situation in which he found value in my body.

The first time I cammed, I saw my body as this separate thing that wasn’t connected to trauma, and I had the ability to experience pleasure. It felt really groundbreaking. I don’t like talking about “female empowerment” because I don’t think that’s the right word, but camming allowed me to see my body from a new perspective and reclaim control over  part of my identity in a safe environment.

So much of the violence comes from stigma. A lot of people conflate sex work and trafficking, which is why we’re seeing anti-sex-trafficking laws that push sex workers further into the margins, forcing them to find work in more dangerous ways.

I don’t shy away from talking about sex work advocacy or sexual violence. Camming is a part of my life that I would never want to hide. My mom follows me on Instagram. I’ll post a nude with some political messaging behind it and she’ll send me a message: “I love you, but also oy.” Camming has opened a lot of conversations between me and family and friends, and I hope that it’s helped people in my life address their biases.

Some days camming has made me feel horrible – there are trolls and you can get a lot of hate. I don’t want to be like, “Hey everyone who’s been sexually assaulted – go cam!” It’s a job and it should be taken seriously. 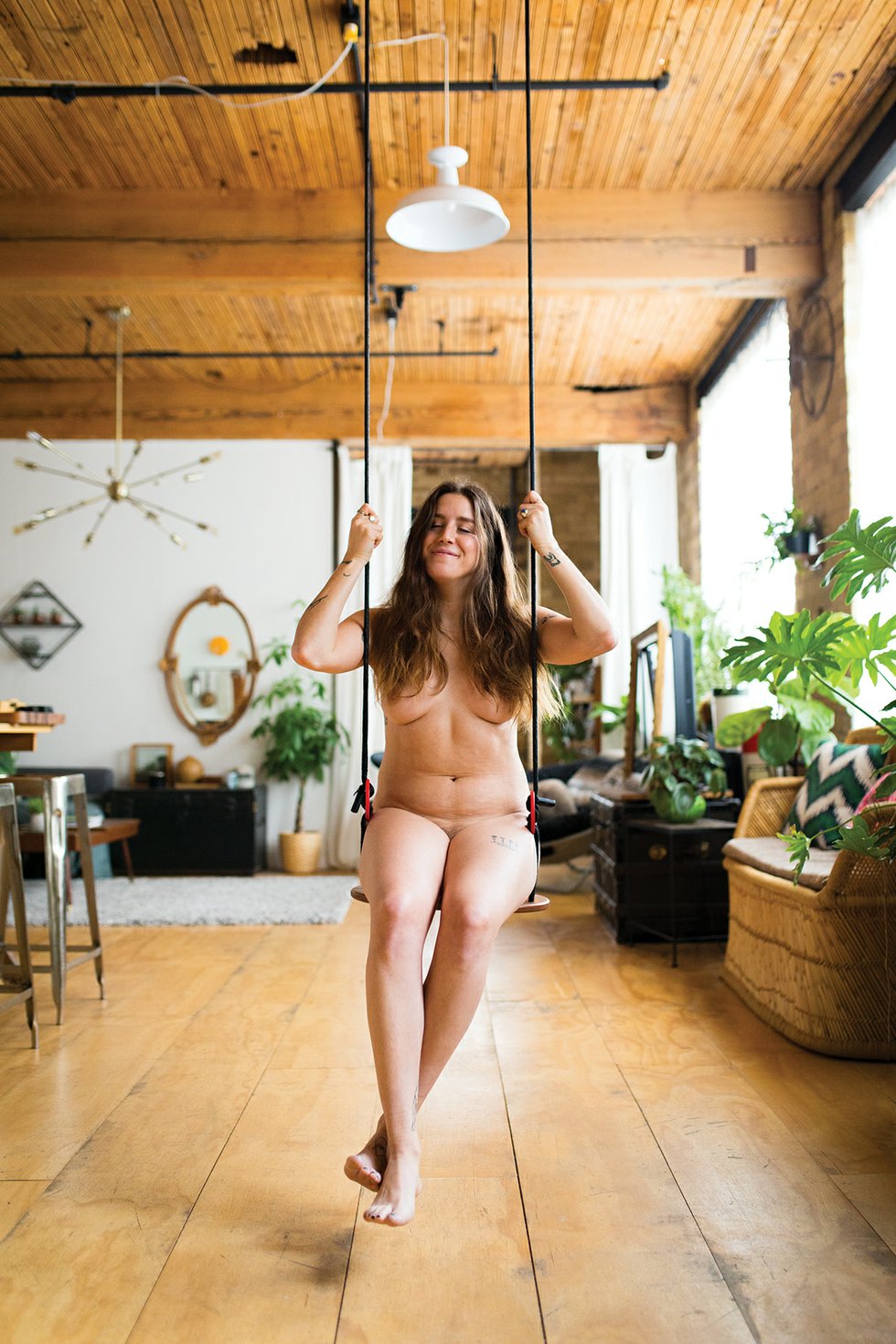