What does it mean to “love your body” in 2018? Surely it’s more than just celebrating curves, stretch marks and body hair 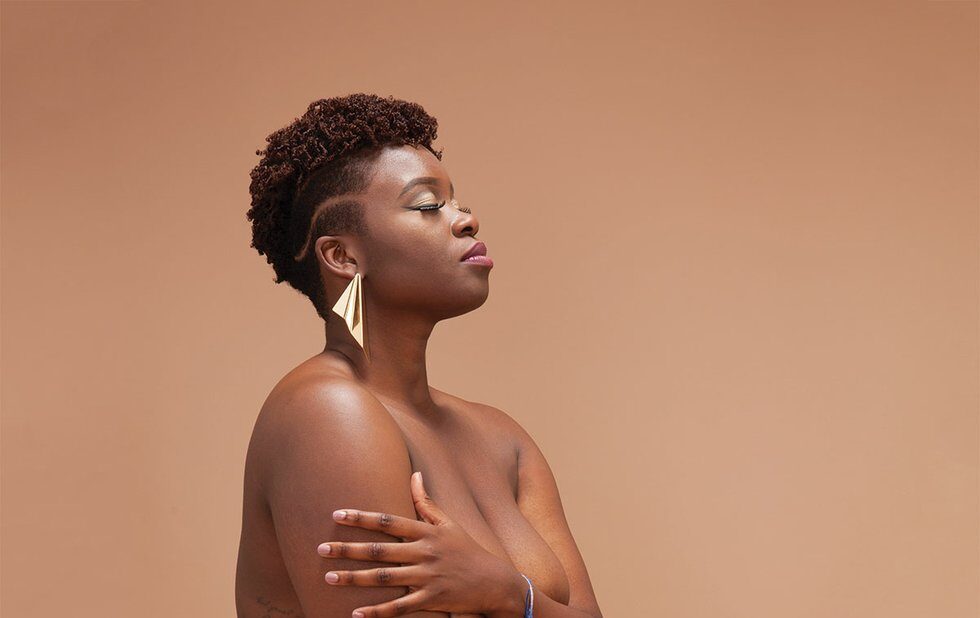 The body positivity movement has made significant gains. Racial and size diversity on major fashion magazines is growing and celebrated, and representation in Hollywood and on screens can no longer be ignored.

Social media makes it possible for images of every race, age, gender, ability, size and shape to permeate our lives. The Oxford Dictionary named “youthquake” as 2017’s word of the year, but terms like “self-care” and “self-love” were more relevant to many.

When NOW created the Love Your Body issue four years ago, it was to counter the onslaught of body-shaming headlines every January. “Lose weight! Diet! New year, new you!” They’re as pathetic as they are predictable.

By featuring dozens of inspiring Torontonians willing to bare all and tell their stories of transformation, reclamation and acceptance, we hoped to shift the discussion from self-criticism to self-love.

But what does it mean to “love your body” in 2018? Surely it’s more than just celebrating curves, stretch marks and body hair. To love your body is an act of resistance and power, so it’s crucial to acknowledge that some bodies are privileged.

Plus-size models that make it into magazines and runways are still predominantly white. Transgender models including Andreja Pejic and Hari Nef are starring in mainstream beauty campaigns, but non-binary folks are still underrepresented.

Models with disabilities are practically non-existent. And while older women like Meryl, Hillary and Donatella appeared on magazine covers in 2017, the anti-aging industry shows no sign of slowing down.

Let’s not forget people who are struggling to love their bodies and reclaim the skin they’re in. In late 2017, the #MeToo campaign and a plethora of high-profile sexual assault cases cracked open the discussion on consent and sexual violence in an unprecedented way. Those of us who are able to talk about our bodies and have our experiences acknowledged hold space in a world that is not welcoming to everyone.

In the following pages, you’ll meet 10 Torontonians with photos and stories that inspire.

May they encourage you to accept yourself and others who are different. May they be a reminder that you are enough and deserving of love.       Michelle da Silva