"We’ve made strides for inclusion of women with different bodies in media, so I can only hope that in 2019 we start seeing progress for men as well." 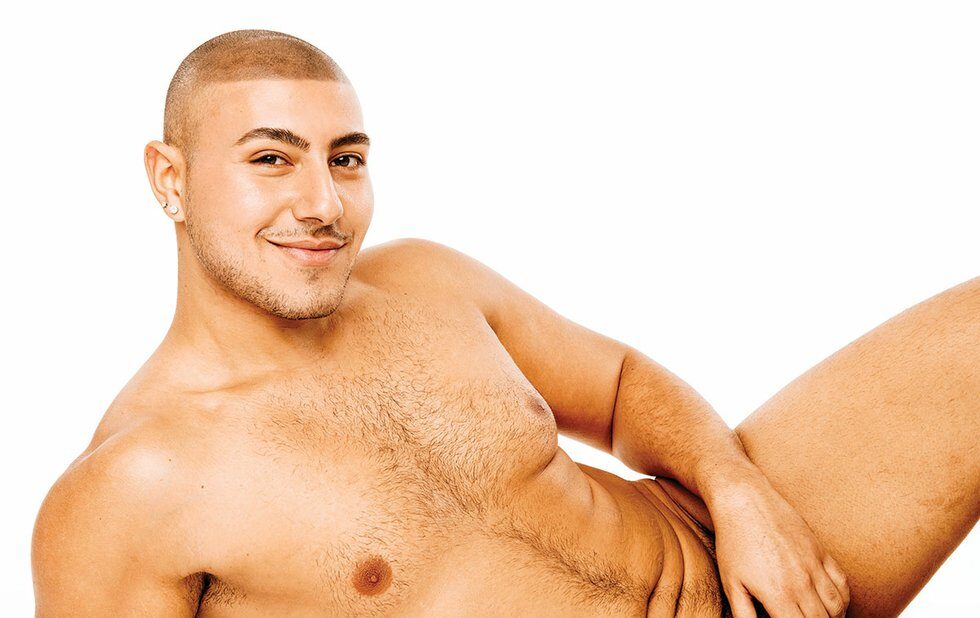 When I first reached internet viral fame, I was recovering from an eating disorder. I was posting pictures of myself recreating celebrity photos, and people were noticing I was gaining weight with every picture. They went from commenting on how awesome a DIY dress that I made out of garbage was to making fun of my body. People called me fat, obese and ugly and it led me to severely Facetuning every single picture.

The irony is that this was happening at a time when I was getting healthy. I was going from being anorexic to learning to love my body. The online bullying was spilling into my personal life. I wasn’t leaving the house. I lost any semblance of confidence that I had.

So I deleted my Instagram for eight months. When I came back, body positivity became my focus. I used to have Instagram filters that automatically blocked specific words. I removed those filters when I started talking about body image because it’s important to address those comments. The more I’ve addressed them, the less negativity I’ve received.

Mainstream media tells us our bodies should be thin and muscular, especially as men. In the LGBTQ community, we put guys on a pedestal who have one particular body type. I wanted to reclaim the narrative that my body needed to look a certain way for me to love it, and to show people who have stretch marks, extra skin and love handles that they should feel confident. I share images that I think would have helped my younger self. We’ve made strides for inclusion of women with different bodies in media – it’s still nowhere where it needs to be, but at least we’ve had some progress. I can only hope that 2019 is the year we start seeing progress for men as well. I still sometimes have issues with loving what I see in the mirror but one thing I’ve learned is to always be kind to myself. The second I look in the mirror, nitpicking comes naturally. I’m still a work in progress.

I recently did a campaign with Grindr to push back against the insane amount of body shaming that happens on that dating app. The next step is to go full-time with this issue. There aren’t enough people addressing it, especially for queer men. I’m pursuing getting into the modelling industry. I want to break into an industry that actively excludes bodies like mine and make a change from within.

This is the first time I’m going into the new year without making my body the centre of my New Year’s resolution. I’m not thinking about my body as something I need to change. When people see this feature, I want them to see someone who didn’t get to the point where they could pose nude overnight. I hope people see the confidence that I have now – having learned to embrace all the things I used to hate.