"My hair plays a big role in my Chinese identity. It’s thick, wiry and dark, much like my mother’s. I feel like my hair pushes against my whiteness." 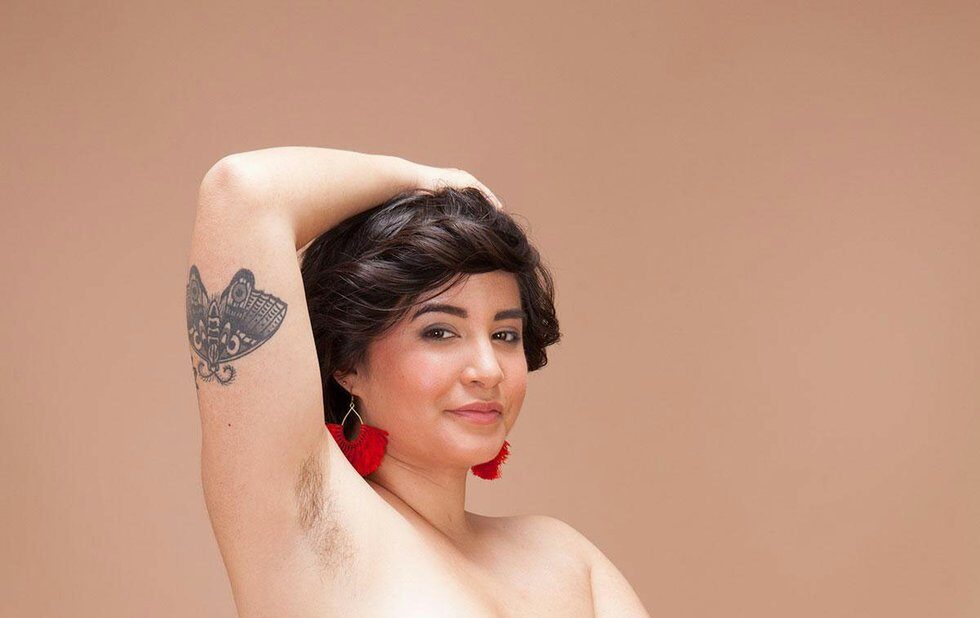 The question I always get is, “Where are you from?” I’ll say, “I’m from here” or “I’m from Canada,” but I know they’re just dancing around the question they really want to ask: “What’s your ethnic background?” I don’t find these kinds of questions offensive though. In fact, they give me the opportunity to talk about a part of my identity that’s very important to me.

My mom is from Hong Kong and my dad is Dutch. I grew up in Calgary and I’ve lived all over Canada in the past six years. When I was studying in London, Ontario, I felt very whitewashed. People would assume I was just a tanned white person. When I tell people I’m half Chinese, they sometimes say, “Oh, you don’t look Chinese.” I understand what they mean – I don’t have the fair skin or the almond-shaped eyes – but on some level I do take it personally.

So much of my identity is connected to my mother, so when I’m away from her it feels like there’s a side of me missing. Growing up, everyone in the neighbourhood knew my mom, and people would know my sister and I were of Chinese descent. But when I moved away from home, I felt like I had to prove my Asian heritage without having her there.

Yet as I get older, I notice I’m starting to reflect my mother more. The shape of my face has become rounder. At first I thought I was just gaining weight, but then when I’d go home to Calgary and see my mom, I noticed her face is round, too.

My hair also plays a big role in my Chinese identity. It’s thick, wiry and dark, much like my mother’s. She often calls it “horse hair” or “wild weed” because of its thickness and how fast it grows. I feel like my hair pushes against my whiteness. I thought hair was such a trivial thing, but it’s often what people will comment on – “You have such thick hair!” – which sometimes leads me to explain where I get it from, if I feel like having that conversation.

My Chinese features will continue to reveal themselves over time, and in that sense, I feel like I am continually discovering my Asian heritage.