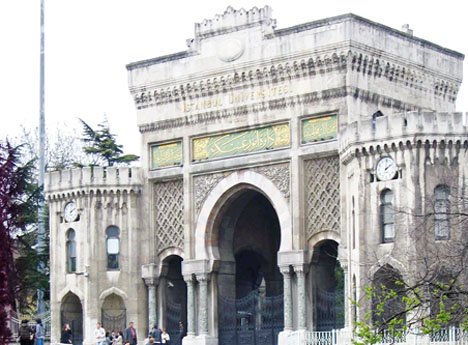 ISTANBUL – As I write these words at about 8 pm local time, I hear the call to prayer from a mosque across the street from my hotel. In fact, the mystical sound competes with another call from a Muslim holy place a little farther away.

In fact, there are so many mosques in Istanbul that it’s impossible to miss a call to prayer (the first of which sounds somewhere around 5 a.m.) So “I didn’t hear it” is not a tenable excuse for those looking for one.

In this city that used to be the capital of a Muslim-led empire that ruled three continents, religion still provides a rhythm to the day, even if much of the population is less than observant.

Many of us in Europe and North America see ourselves as secular and the countries to the east – such as Turkey – more traditional and religious.

But that’s a false view. A couple of nights ago, we were having a beer and fish (which is excellent in Istanbul, a city between two seas) with three women lawyers. Do you go to mosque, my friend asks the stylish trio. Haven’t been since I was six years old, one says, sounding as if she’s as likely to go the moon.

Meanwhile, we’re sharing the city with hordes of European families here enjoying the week-long holiday many of them get to celebrate that date in the Christian calendar when their messiah, so the story goes, rose from the dead three days after he was crucified.

I doubt my fellow travellers are spending a lot of time thinking about what JC had to go through so they could be here enjoying a glorious week of April when the tulips are at their peak and the biting Istanbul winter rain has been superseded by blue skies and shirt-sleeve temps.

But that’s OK. Like the citizens of this city spanning Europe and Asia, religion still provides the schedule of life for us westerners too, but what goes on it is ever more distant from god, Christian or otherwise.