NOW MagazineLifeNine West is shutting down in Canada

Nine West is shutting down in Canada 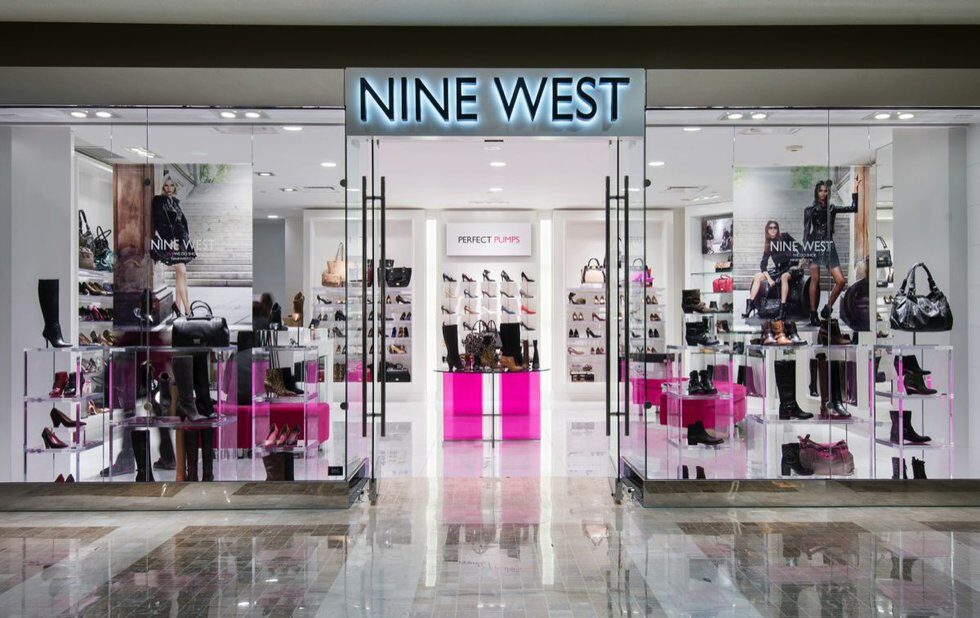 Nine West's First Canadian Place location is about to close

Nine West's First Canadian Place location is about to close, along with the rest of the chain's retail operations.

Nine West, after limping through a brutal past few years for retail, has finally called it quits.

After declaring bankruptcy in the U.S. earlier this month, the shoe chain’s stores announced going-out-of-business sales in all of its brick-and-mortar locations and online, both in the U.S. and Canada. Five remaining stores in the GTA are affected (First Canadian Place, the Eaton Centre, Bayview Village, Yorkdale and Shops At Don Mills).

Analysts chalk up the company’s failure to survive to increased competition from online shops, dovetailed with a failure to keep up with current shopping trends. Compounding the problem was the fact that Nine West’s wholesale clients were largely department stores, another sector gutted by the recent dip in brick and mortar business.

You might still see the Nine West brand floating around, but it won’t be on shoes Authentic Brands Group, the company behind Juicy Couture, has shown interest in buying the Nine West and Bandolino brands for a line of bags, casualwear and jewelry.

In the meantime, liquidation sales kicked in at Toronto Nine West stores this past weekend, with an across-the-board 20 per cent discount that’s sure to increase as the company’s time runs out. Here’s what we would buy before it’s too late. (All sales final!) 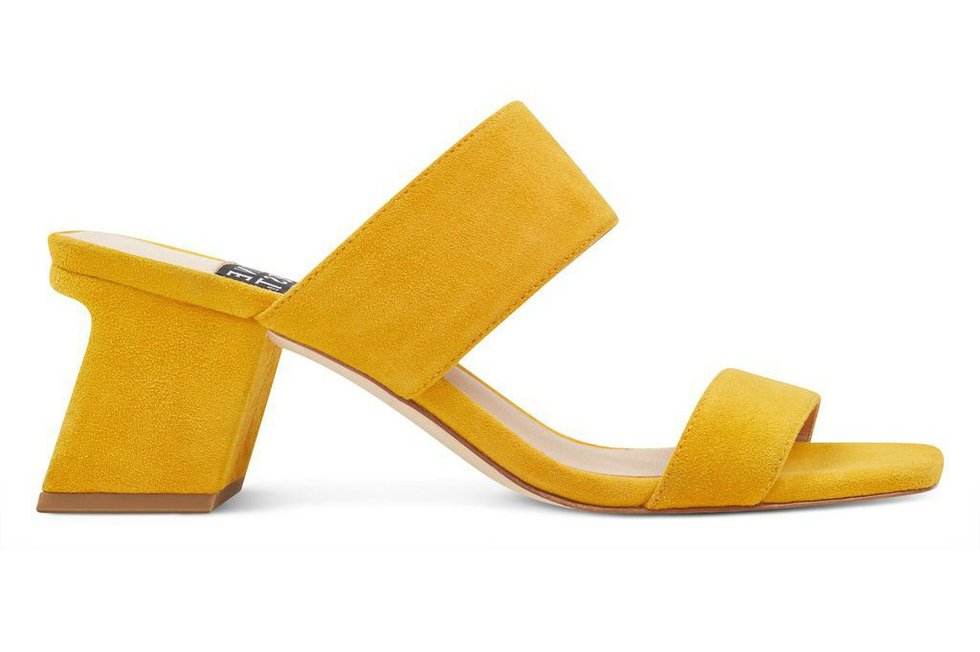 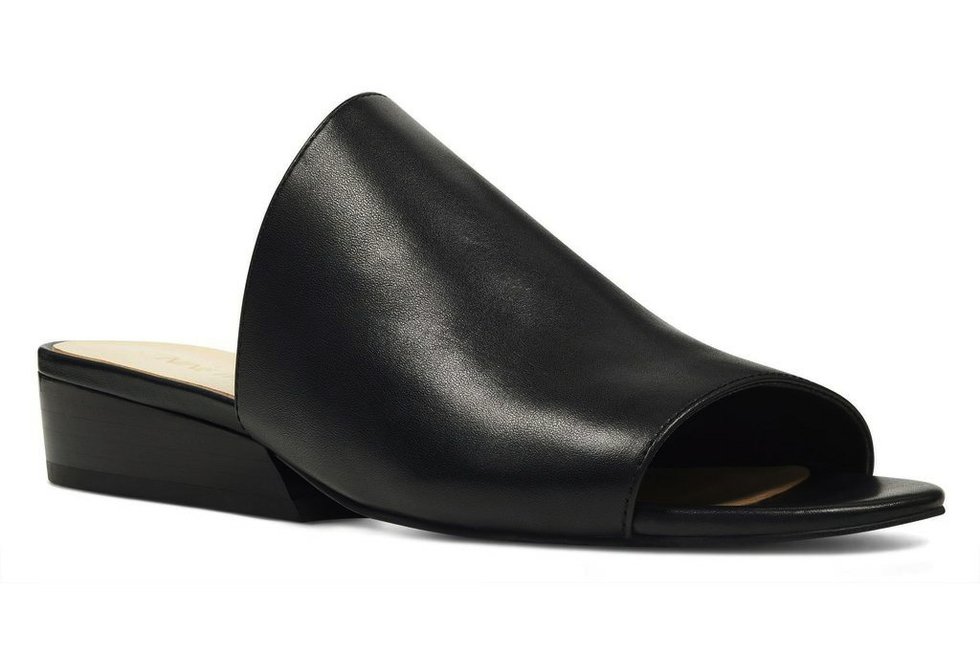 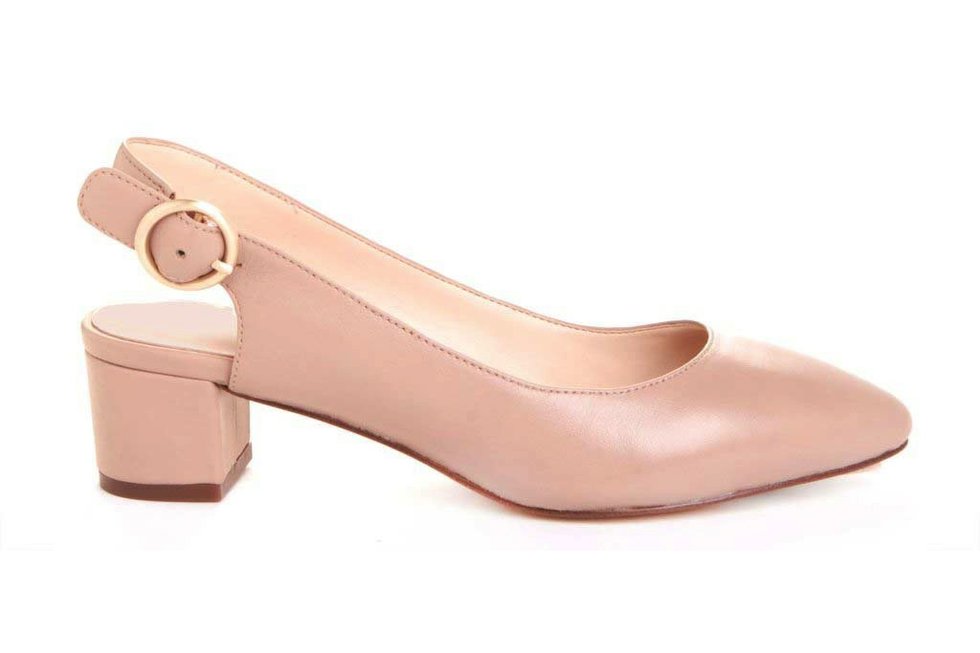 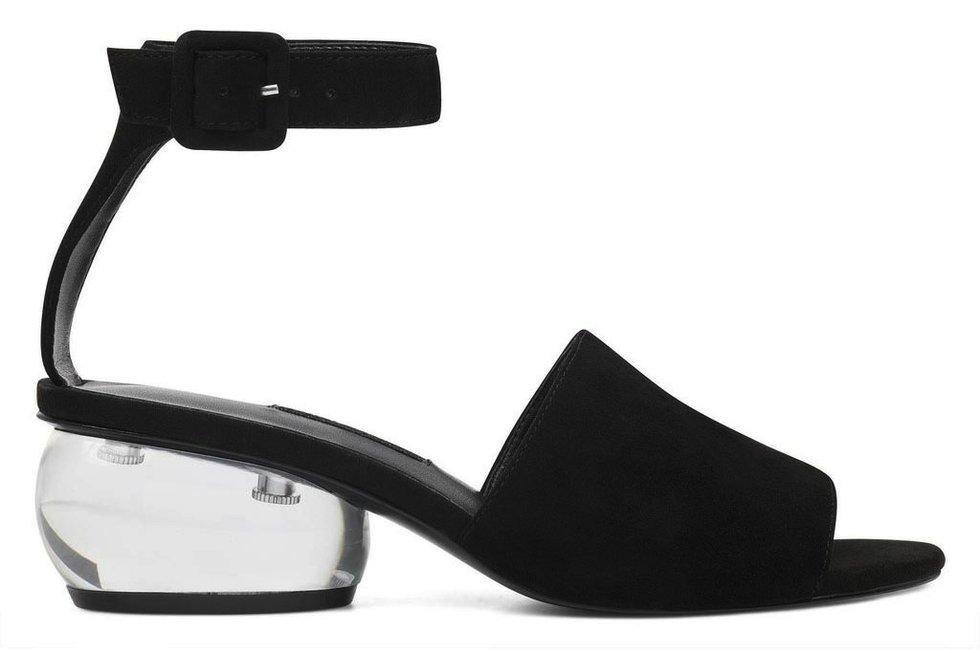 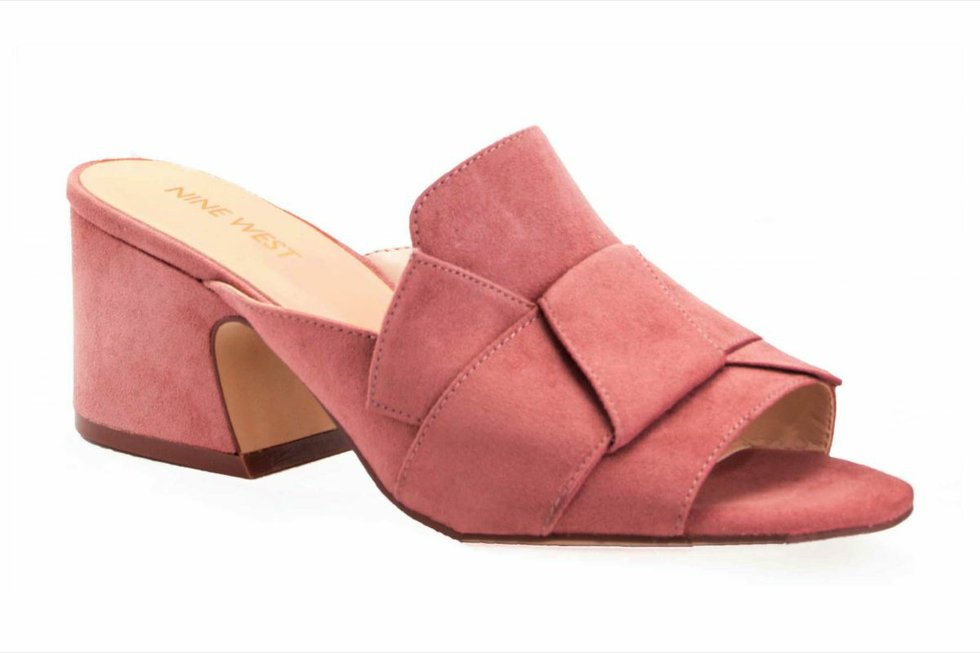 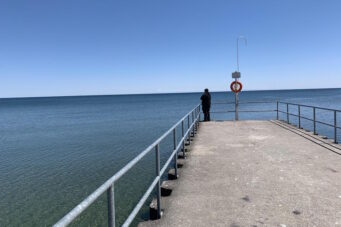 This tranquil, accessible walk in Toronto's west end takes you along Etobicoke Creek from Lake Ontario up to the QEW