"My goal is to make it almost impossible to use the excuse that shopping with Amazon is more convenient," says site creator Ali Haberstroh 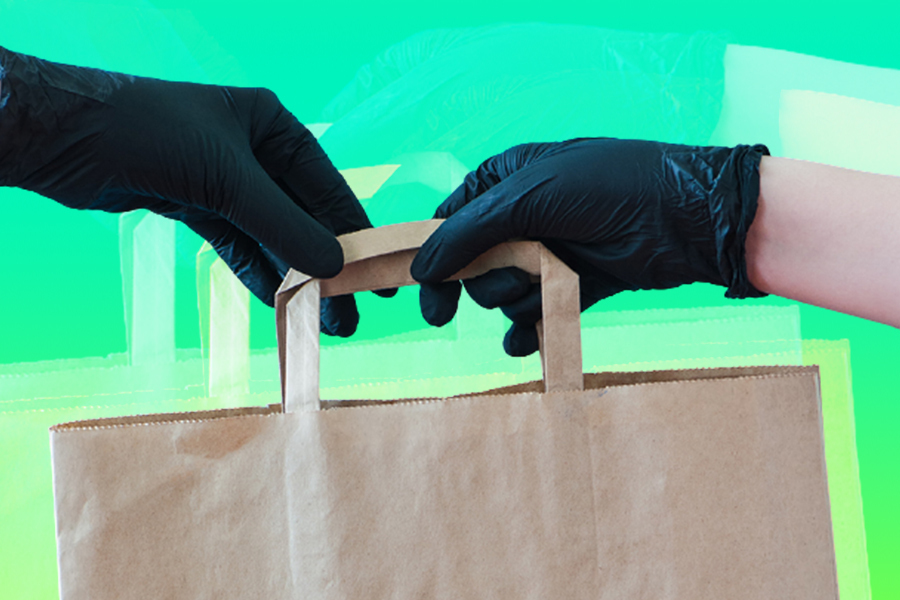 Amazon’s profits and power have grown during the pandemic, but with Toronto back under lockdown there’s been a local backlash against the e-commerce giant.

Since then, Not-Amazon has gone mini-viral, ballooning to over 500 local businesses and counting. It’s now a full-on designed-out website, like an online mall directory of exclusively independent businesses throughout the city and online.

“Jeff Bezos has made enough money this year,” Haberstroh tells NOW in an email. “My goal with this whole thing is to make it almost impossible to use the excuse that shopping with Amazon is more convenient and create something that maybe sways more people into avoiding Big Corpo this holiday season (and beyond).”

It’s free to submit a local business. You can search or just browse around by category: handmade, spirits, coffee & tea, stationery, music, home decor, vintage and more. Haberstroh says it’s important to her to support and feature Black and Indigenous-owned businesses and businesses owned by people of colour and people with disabilities, she says.

Haberstroh got “some very benevolent guidance” from Baker Baha, a web developer who reached out to her on Instagram. Her day job gave her a day off to make the site and she did it in one restless 24-hour period. There aren’t a lot of bells and whistles – the site is meant to be simple and user-friendly.

“I wanted to make it as convenient as possible to shop local,” she says. “I think the true culture of Toronto is in its small business and the next few months are going to be really critical for making sure those businesses stay alive.”

Next for Not-Amazon is to expand to more cities. People from other cities in Canada have volunteered to collect initial lists of businesses, which Haberstroh will then convert into the Not-Amazon website. Halifax, created by Emily Ross (former owner of a shop called Big Pony), and Calgary are already up and running. Hamilton and Ottawa are next.

Multiple businesses in Toronto have already reached out and said multiple people have discovered their shop through the site.

“At the end of the day, it’s about preserving what it is that makes Toronto so great – even through all the muck of the last year.”