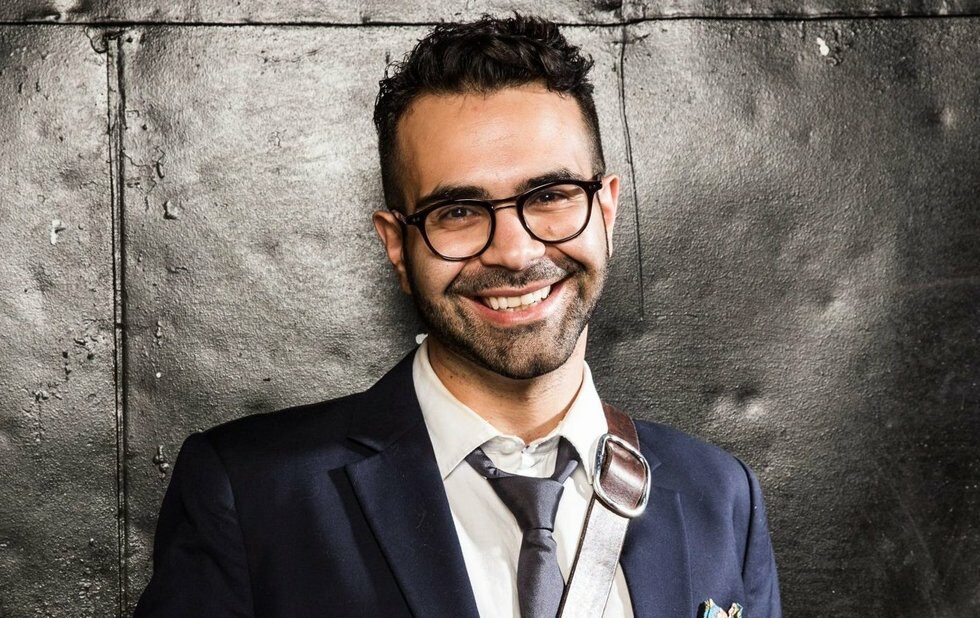 If you’ve been putting off writing that Great Canadian Novel or Memoir by binge-watching everything on Netflix, procrastinate no longer.

A new web-based school called Pandemic University will get you writing in no time. Perhaps you’ll even have a manuscript ready when things return to normal.

On their just-launched site, the pop-up project says it’s a writing school for, and by, locked-down and quarantined writers. It was started by freelance writer and documentary filmmaker Omar Mouallem. After losing contracts due to travel restrictions, loss of childcare services and self-isolation, he decided to reconfigure seminars he’s given online and recruit other writers to do the same.

The school offers 14 short and affordable creative writing classes, all taught via Zoom. They range from writing true crime (taught by Katherine Laidlaw), penning personal essays (by Hadiya Roderique) and constructing a TV pilot (by Kaitlin Fontana), to coming up with a solid book proposal (by Michael Hingston) and pitching your magazine story (by Mouallem).

Some instructors have lost work and others are donating their fees to colleagues who’ve lost work due to the circumstances.

Maybe you can even parlay your quarantine-honed sourdough-making skills into a cookbook after taking Jennifer Cockrall-King’s course, Cookbook Confidential: Recipe of a Misunderstood Artform.

The courses run April through May. And the instructors are also available for private, one-on-one lessons.

And just in case you were wondering if the pop-up can legally call itself a “university,” the school says Universities Canada has no problems with the moniker, because it’s clear they don’t “envisage offering degree-level studies.”

In other words, don’t expect to come out of this with a degree. But do expect to be a much stronger, and more marketable writer.