What to give the movie, music and TV obsessive in your life 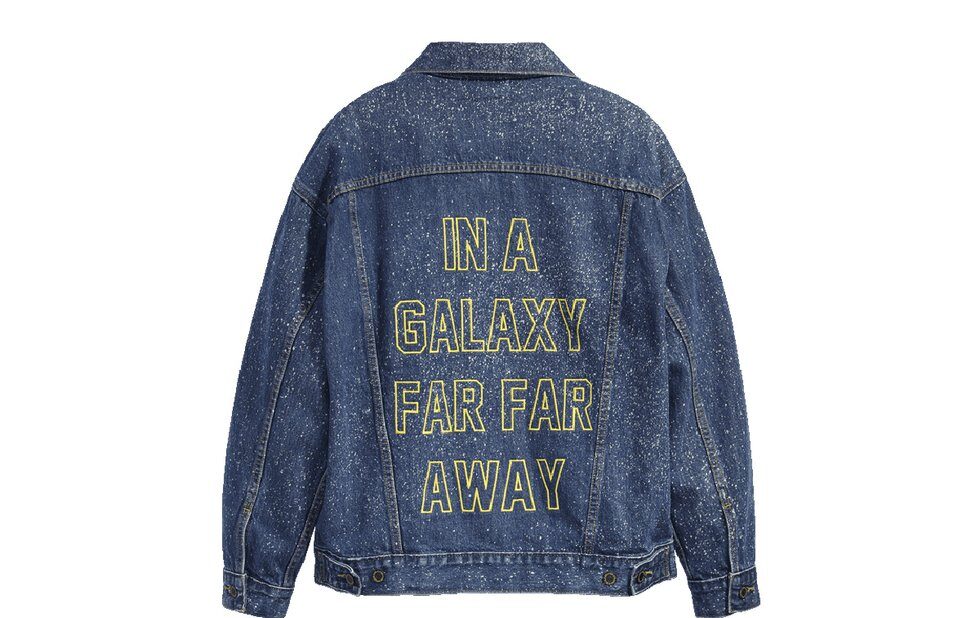 With The Mandalorian and the forthcoming Rise Of Skywalker, interest in the Star Wars franchise has been surging, and so have the merchandising options – see the line of Le Creuset cookware including a Dutch oven painted with Tatooine’s twin moons that had every nerdy home chef salivating earlier this year. For something a little less difficult to ship, there’s a collab with Levi’s that features this surprisingly hip trucker jacket. Granted, it’s not a Tauntaun, but a little layering goes a long way. NM 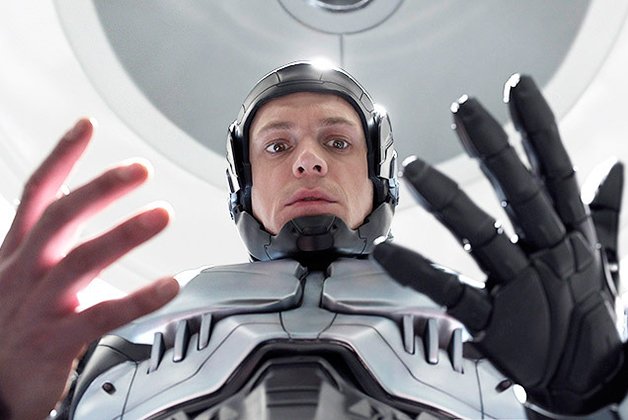 The part man, part machine movie (think Terminator, Cyborg and Blade Runner) got a dark, funny and artful spin in RoboCop. Paul Verhoeven couples his take on B-movie action with a scathing satire on capitalism as a moral sewer. Arrow Video’s Limited Edition and Steelbook Blu-ray release, from a 2013 4K restoration, gives savvy collectors all the frills: new and old audio commentaries and interviews a book of essays the theatrical, director’s cut, and edited for TV cut as well as the option to play them in split-screen comparisons. “I’d buy that for a dollar.” RS 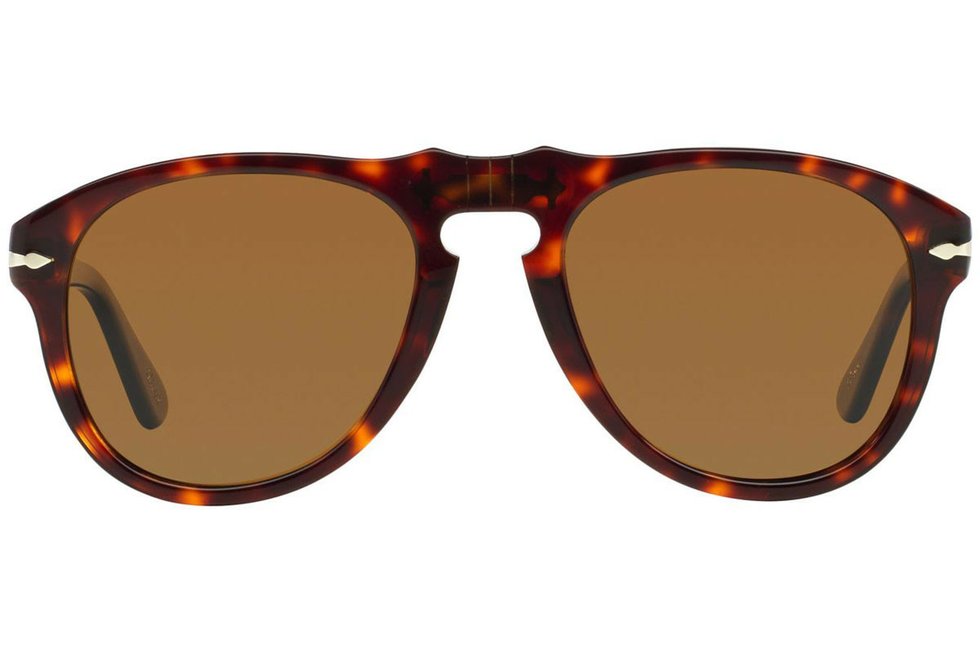 Ray-Bans get all the attention in pop culture, but Persol shades occupy a special place in movie history. They’ve been worn by every single James Bond (plus Nic Cage in the 90s, which is more or less cool depending on your POV). Steve McQueen got a lot of mileage out of his acetate aviators, sporting them in Bullitt, The Getaway and The Thomas Crown Affair. His were customized with blue lenses, but we think these 649s are a little more practical for everyday wear. NM 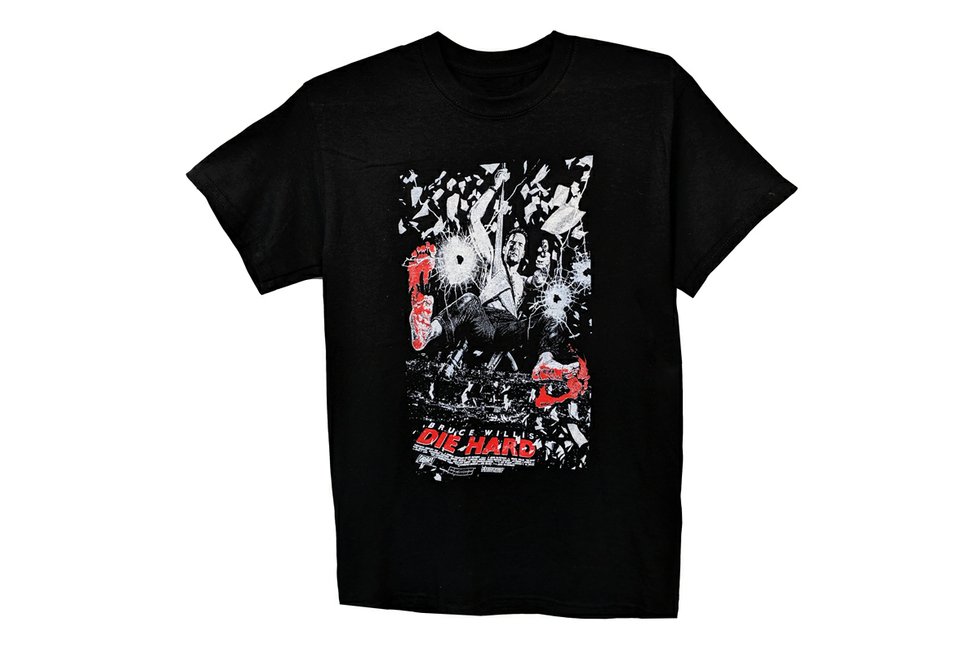 For years, thrifty pop culture nerds have bulked up their closets at Black Market. The Queen West bargain basement’s rotating lineup of dirt-cheap screen-printed tees (done in-house) has something for every taste in a rainbow of hues. Our pick is this Die Hard shirt, a perfect gift for that person who really, really, really would like you to know that it’s actually a Christmas movie. NM 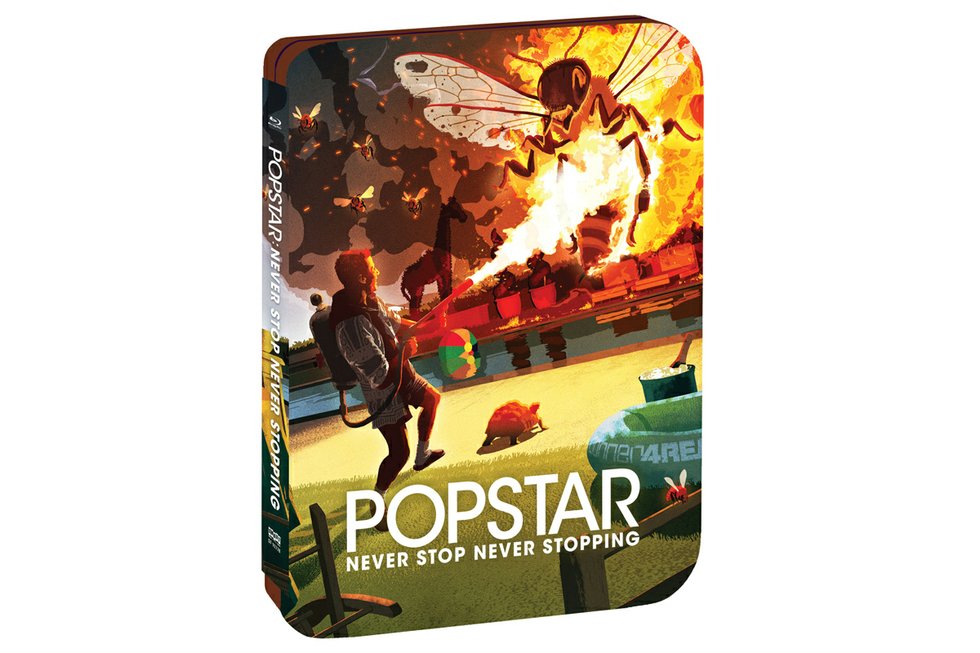 Shout Factory’s reissue doesn’t really add anything to the Lonely Island’s genius musical mockumentary – all the special features, including the killer audio commentary from creator/stars Andy Samberg, Jorma Taccone and Akiva Schaffer – were produced for Universal’s original 2016 disc. But it does enclose its Blu-ray in a gorgeous, ridiculous steelbook case featuring Conner4Real torching a giant bee with a flamethrower. It’s a gift for the ages. NW 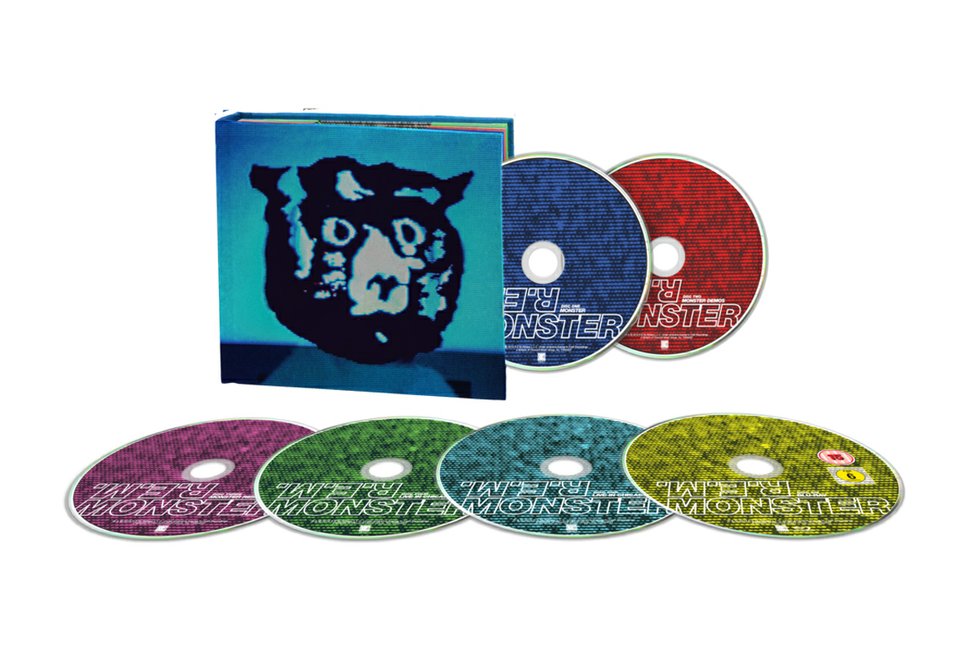 R.E.M.’s 1994 album Monster was once such a pre-loved CD staple that Spadina record shop Sonic Boom used 400 copies of it to create a window display for this 25th anniversary version. Public opinion has definitely come around on the alt-rock heroes’ grunge-adjacent album, and it’s now the beneficiary of a major double-LP vinyl reissue. Find live performances, demos and a whole alternate-reality new mix by producer Scott Litt (for those who like their distorted guitars on the subtler side).  RT

Twin Peaks: From Z To A

First, make sure the David Lynch enthusiast in your life hasn’t already pre-ordered Paramount’s comprehensive Blu-ray box – limited to just 25,000 pieces. The set includes all three seasons of the cult series and Lynch’s 1992 prequel Fire Walk With Me, as well as a 4K disc that presents the pilot and The Return’s stunning eighth episode (the one with the woodsman) in ultra high-def. Also included are special features produced for previous releases (including the trove of deleted scenes known as The Missing Pieces), a new interview with Kyle MacLachlan and Sheryl Lee, a selection of art cards and a little figure of Laura Palmer kissing Agent Cooper in the Red Room. NW 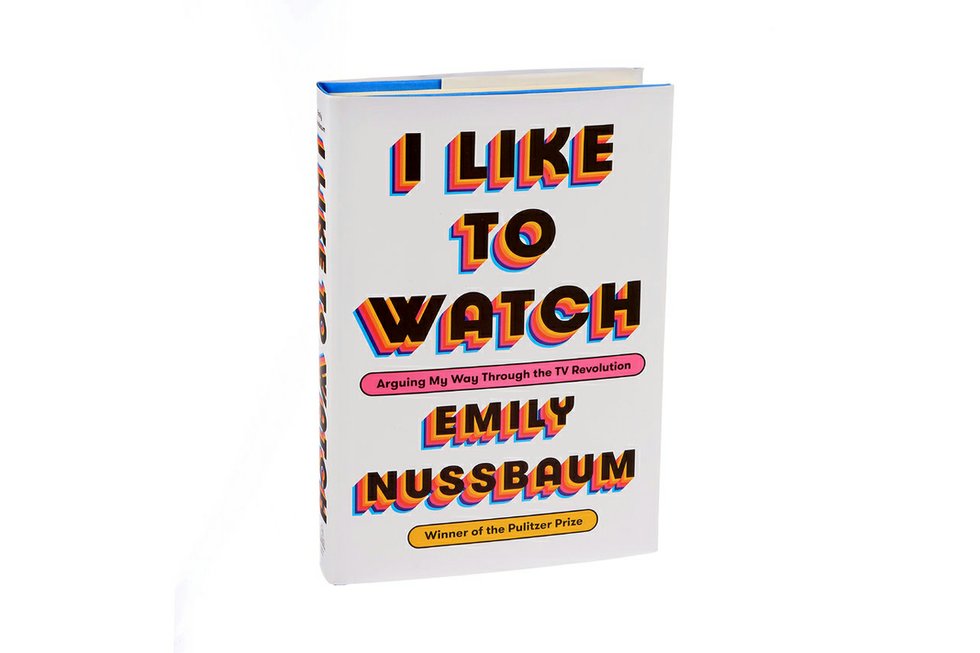 These days, with the streaming boom in full swing (and Netflix promising to dominate this year’s award season), it’s hard to believe that years ago, TV as a medium was often relegated to the guilty-pleasures slush pile. Over the past two decades, the New Yorker’s Emily Nussbaum has followed the evolution of the small screen this collection packs in 32 of her incisive, Pulitzer-winning essays on everything from Buffy and True Detective to the #MeToo movement. NM