There's a real psychological factor driving the market, but it's hard to quantify 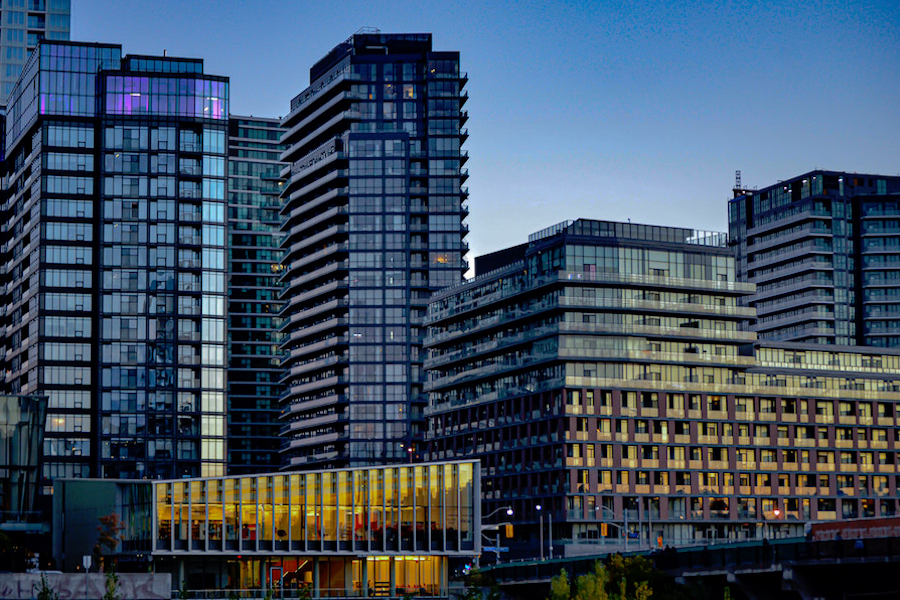 In a paper titled Heat Check: Comparing Canada and US Housing Markets, TD economist Sri Thanabalasingam observed that both real estate markets are on a tear, but that “Canada’s is hotter.”

Thanabalasingam says there are a number of common factors driving housing activity in the two countries.

“But there are factors unique to Canada that are fuelling the country’s outperformance such as stronger population growth, less scarring from the ‘08 housing crash, and greater fears of missing out,”  Thanabalasingam wrote.

Moreover, the country will continue to outperform the U.S. because the real estate market in Canada “may be more fertile ground for FOMO (or “fear of missing out”) and increased speculation.”

How much is this psychological factor is driving the market? As the TD economist explains, FOMO is unlike factors like interest rates, incomes, and population. It is “unobservable,” and therefore cannot be reduced to a number in an equation.

“We do have some estimates of how high sales are above economic fundamentals, but that gap wouldn’t necessarily just be FOMO,” Thanabalasingam says in a phone interview. “It could be other factors as well. It could something that we’re not capturing in the equation in itself. And so that’s why it’s difficult to put a number on it,” he continued.

While FOMO cannot be pinned down as a number, it’s a real factor playing a role in the market.

“Just the fact that the confidence in Canadian housing that developed continues to rise, prices will continue to rise, all of these factors would suggest that there’s a fear of missing out aspect playing out in Canadian real estate right now.”

Thanabalasingam suggests that real estate FOMO could have become more pervasive at the start of the COVID-19 pandemic, when the Bank of Canada successively slashed its interest-setting rates down to its lowest level of 0.25 per cent in March 2020. “FOMO could have began at that point as mortgage rates were historically low and people wanted to get in before mortgage rates started rising again,” Thanabalasingam says.

“And then,” the economist continues, “when you think about what happened since the beginning of the pandemic with the rapid rise in prices, people saw that if they didn’t get in now, they might not be able to get in in the future, because housing would then be unaffordable, and so that’s just a brief summary of what we had seen so far.”

FOMO in Canadian real estate is not without basis. An April 2021 paper by TD chief economist Beata Caranci noted that the residential real estate has produced higher returns than the stock market over the last 20 years.

“Canadians don’t shy away from housing debt because more and more people see it not just as an ownership opportunity and store of value, but as a path towards wealth creation that carries less volatility than investing in the stock market,” Caranci wrote.

Is FOMO a good or bad thing?

“It’s difficult to say whether it’s a good or a bad thing or take a definitive stand on the matter,” says Thanabalasingam, who plays the two-handed economist

But Thanabalasingam says people could make decisions that are not financially viable, locking themselves into a large mortgage they cannot sustain when interest rates rise. “These present financial challenges, and that could have been as a result of fear of missing out.”

In short, FOMO could “go both ways.”