The Dixon Hall Youth Centre will open in January 2019 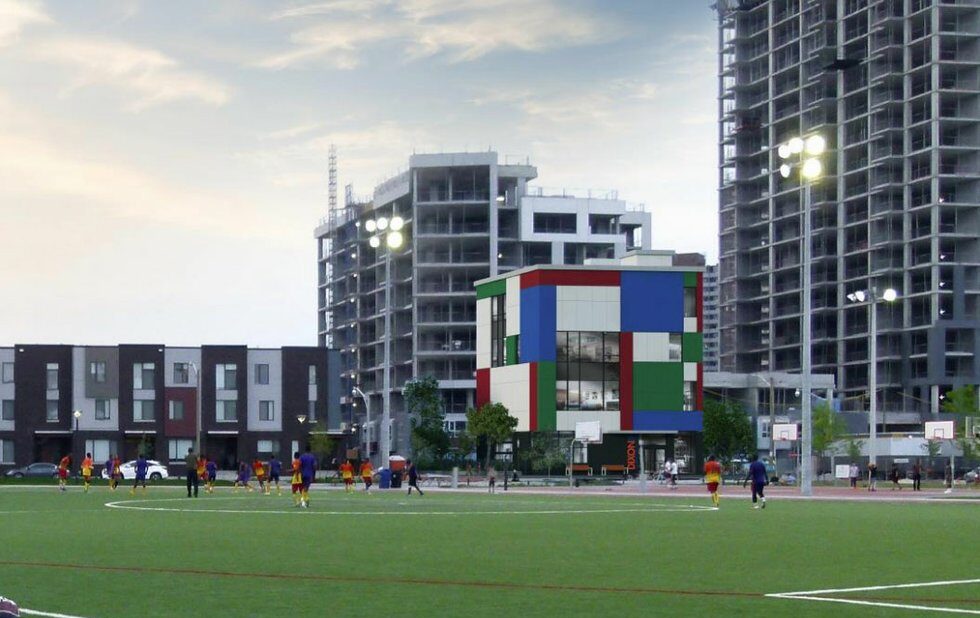 A new youth centre will be built in Regent Park as part of the neighborhood’s ongoing revitalization.

Funded by a host of federal and provincial ministeries, the Dixon Hall Youth Centre is a 10,000-square ft. facility, slated to open January 2019, that will house a variety of children and youth programs in the Regent Park area. Mentoring and learning opportunities for at-risk youth are key mandates for the centre, which will offer health, sport and music programs.

Located at the corner of Wyatt and Nicholas Avenues, next to the Regent Park Athletic Grounds, the building will feature a welcome centre, a youth action centre, a modern kitchen, multipurpose rooms and a recording studio and jam room.

The Ada Slaight Studios at Dixon Hall Music School will move from its current location at 58 Sumach St. to the new space.

Neil Hetherington is the CEO of the Neighbourhood Services department of Dixon Hall, a multi-service, United Way non-profit organization that serves vulnerable populations in Toronto’s downtown east. He says the Dixon Hall Youth Centre, which was designed by Venchiarutti Gagliardi Architect Inc., will be a “key component in ensuring that youth from Regent Park have every opportunity to realize their full potential.”

“The Regent Park Revitalization has truly transformed the community in many ways but challenges continue to exist, particularly for the youth in Regent Park,” adds Hetherington. “The neighbourhood has one of the highest rates of child poverty in Canada, and young people here need more supportive programs and services to put them on a path to success.”

The government of Canada is contributing $250,000 to the project through the $10 billion New Building Canada Fund.

The government of Ontario is also providing $250,000 and the City of Toronto has earmarked $1,000,000. The Toronto Community Housing Corporation will lease the land at no cost, and Dixon Hall Neighbourhood Services is providing the remainder of the project costs through fundraising efforts. 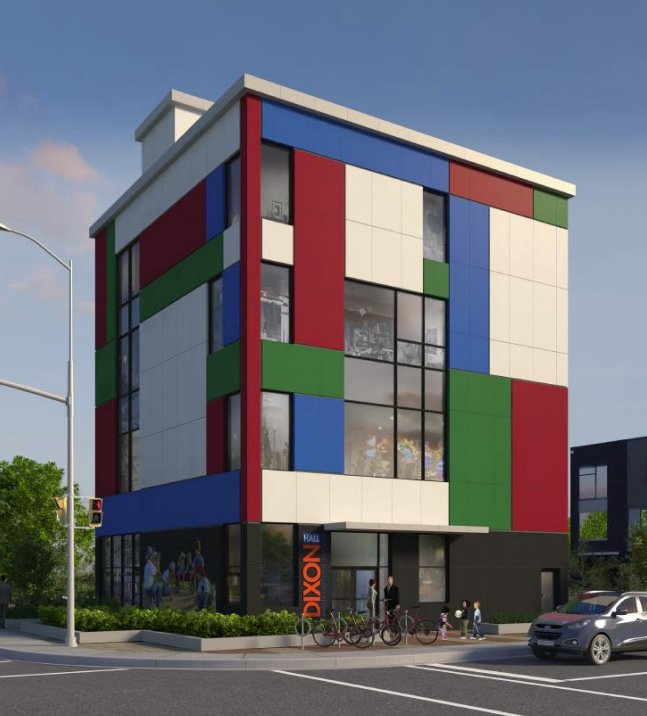