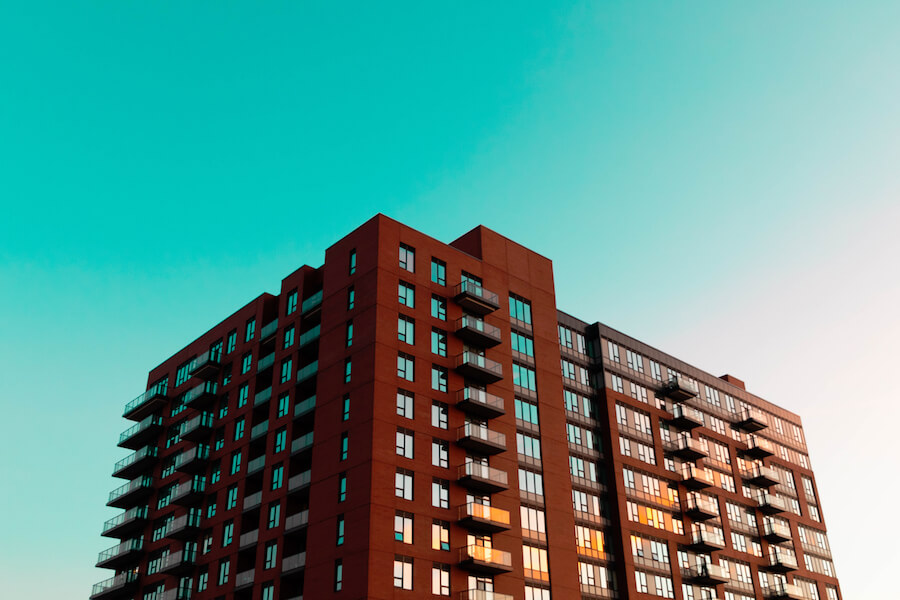 The number of applications for above-guideline rent increases (AGI) between 2019 and 2020 was two and half times than in 2012 to 2013 in both Ontario and Toronto, according to a new report.

In Toronto during the same period, the number went up from 117 to 294.

AGIs refer to rent increases that surpass the provincially mandated yearly percentage limit on rent increases. Usually, that amount hovers around two per cent, though currently the Ontario government implemented a rent freeze at 2020 levels for 2021.

An AGI is allowed to cover capital expenses, including renovations and repairs, or unusually high increases in taxes or security services.

A landlord must apply to the Landlord and Tenant Board (LTB) to get this type of increase approved. While tenants have the right to challenge the application, advocates say recent changes to the LTB hearing process have made opposing AGIs even more difficult for tenants.

RenovictionsTO, a user-generated website that helps track AGIs and renovictions, highlighted in the report that corporate landlords are largely responsible for the AGIs recorded in Toronto and across the province.

Financialized and corporate landlords refer to private real estate corporations that own multiple properties and financial firms acquiring apartments as an investment commodity.

The report found that from 2012 to 2019, financialized and corporate landlords were responsible for 64 per cent of all AGI applications filed in Toronto and for 84 per cent of all units impacted by these rent increases.

For many of these landlords, AGIs are a revenue-generating strategy, the report states.

It quotes the annual report of CAPREIT, one of the largest private landlords in Canada.

“In line with its focus to maximize average monthly rents, CAPREIT continues to pursue AGIs where it believes appropriate,” CAPREIT stated.

Corporate landlords have been involved in many of the organized tenant actions in Toronto, especially in relation to the express evictions happening throughout the pandemic once the LTB began processing eviction applications last July. (Eviction enforcement is on temproarily pause in Toronto during the stay-at-home order, but hearings continue.)

Tanesha Segree has been trying to communicate with her corporate landlord for over four months after losing two jobs due to the pandemic.

Segree reached out to her landlord Wellesley Parliament Square Management in November to ask if she could break her lease after explaining that she had lost her jobs and would be unable to afford rent.

After one response in the form of a notice telling her she could move out only if she finds someone to take her place, Segree says they stopped responding to her attempts at communication.

“I tried to reach out to them see if they could even be considerate and lower my rent so I could try my best to see if I could keep it up until the rest of the six months that was remaining,” she says. “They did nothing, they responded to no one, even though I sent emails over and over.”

Segree took out a loan to pay for her December and January rent, but when February hit she had no other options and did not pay.

“Now I’ve got emails, I’ve got phone calls, I got a letter to my door on a day to day basis,” she says. She doesn’t understand why there was no effort to communicate with her during the months she was trying to explain that she would be unable to afford rent.

NOW has reached out to WPSQ Property Management for comment.

The authors of the report argue that the rationale for AGIs – that landlords need these extra funds to perform repairs and upgrades – is untrue.

They note that if AGIs were intended to support smaller landlords, that is not reflected in the data – independent landlords were responsible for only 16 per cent of all units affected by AGIs from 2012 to 2019.

When the authors reached out to the Minister of Municipal Affairs and Housing, Steve Clark, to ask about the rationale for AGIs, he stated: “Above guideline rent increases allow landlords to invest in repairs and upgrades to their aging rental buildings and ensure that tenants can continue to have access to well-maintained and secure rental housing.”

The report concludes that if AGIs are intended to incentivize landlords who are otherwise unwilling to perform repairs and upgrades, there are ways to do so that without passing costs to tenants.

“[The] government could adequately enforce appropriate property standards and impose penalties on landlords when certain necessary repairs are not completed,” Zigman and August write.