NOW MagazineLifeReal EstateAsk An Expert: Should I buy a pre-construction condo?

Ask An Expert: Should I buy a pre-construction condo?

You can customize in a pre-build, but there is more surety in a resale condo 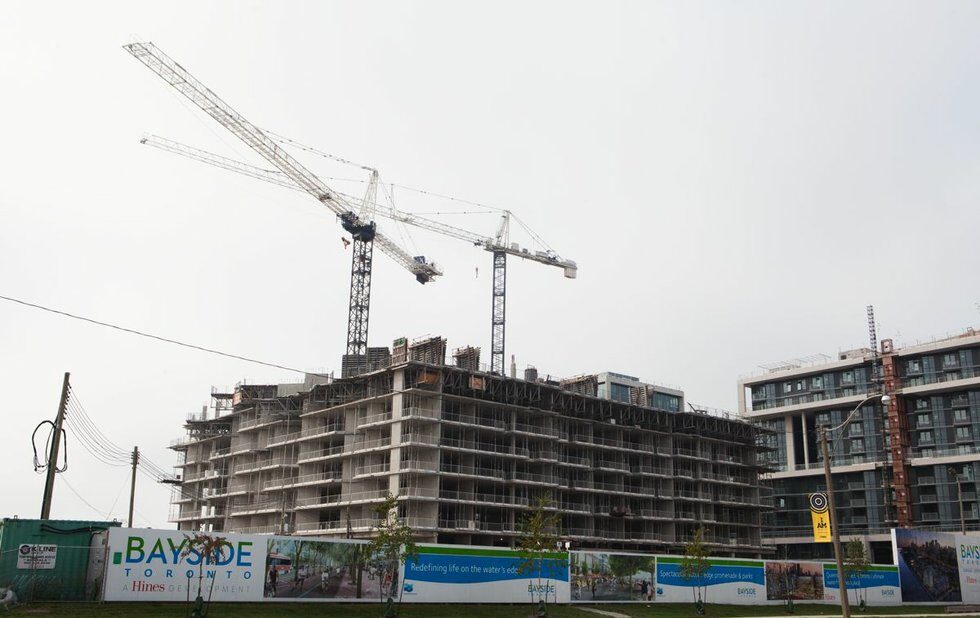 There are usually only two seasons in Toronto – winter and construction – but for buyers trying to break into the real estate market, there’s a third: pre-construction.

There’s certainly no shortage of available options if you’re looking to buy a condo in a city that grows them like dandelions. But for savvy investors and young people who want to save while they wait, it’s a tempting option to buy before a building breaks ground.

As low- and high-profile developments reorient to meet the demand, pre-construction is becoming more and more accessible. At the same time, as attractive as persuasive as the reps at the sales office might be, there’s always a risk in buying something that technically doesn’t exist yet.

“New condominiums have a whole building to sell whereas in a resale you’re only looking for what is becoming available,” she says. “In a year, most buildings will have no more than five to 10 per cent turnover.”

But according to Michael Cormack, CEO of Real Estate City, a broker who specializes in pre-construction, much of that availability is hidden from the average independent buyer.

“A lot of people don’t know you have better access to buildings through platinum agents, which is the 20 or so top agents in the city,” he says. “[Developers] will usually have a platinum launch, where they’ll release the building to them to sell to clients. The negative thing for the consumer is that usually most of these projects don’t actually get to the public. They sell out in the platinum launch.”

Many of those buyers have no plans to actually live in the condo. They’re more like investors, looking to make money by renting the properties out or, occasionally, flipping them. 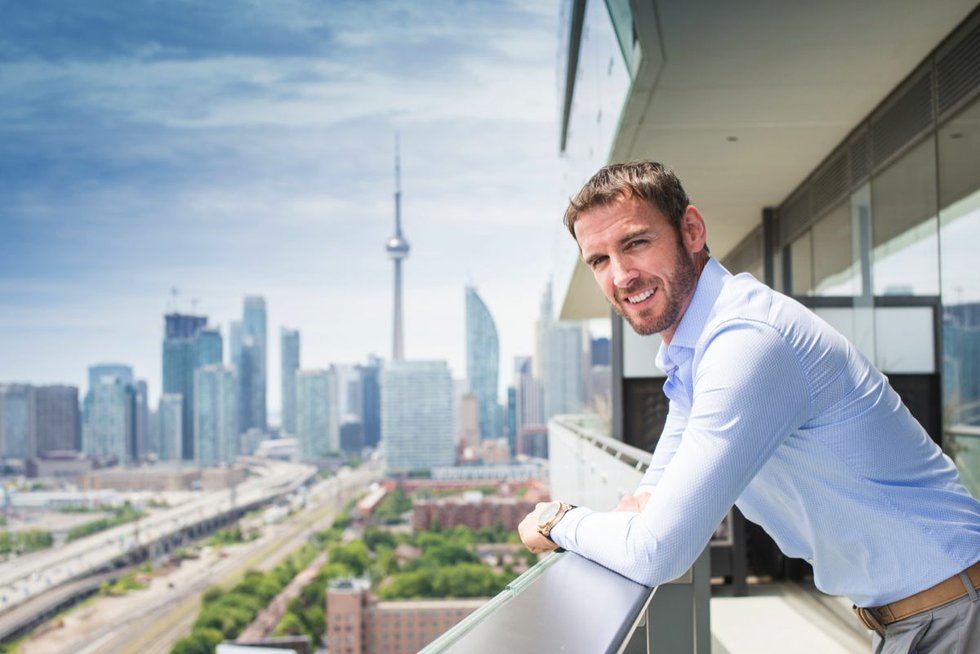 That’s a great investment if the market is higher when you sell than when you buy, but what about someone looking for a place to live rather than for an investment?

Evan Bender and Natalie Catania are a couple in their early 30s who have been looking to break into Toronto’s tough real estate market for years. Bender was hesitant to buy before the market stabilized. Catania was bolder. “There are so many bidding wars, you just have to dive in,” she says. “You can’t hem and haw.”

They settled on buying a condo in Zigg (Madison Homes) in March 2016, a development where the ground had just broken at St. Clair and Avenue. Bender says it cost about $70,000 more than if they had bought totally pre-construction, “but if you’re going to buy even before phase one, you’re taking on huge risk. You’re really banking on the developer’s track record with that kind of build.”

Cormack says you’re right to look at builder reputation if you’re buying for yourself. “You want to know the building code is up to standard. You want to know that when you move in there will be carpet in the hallways, or that there won’t be only one elevator working out of three. It’s not necessarily a pleasant thing to be moving in the first week a building opens, where it might still be under construction.”

Lewis is more confident in the Condominium Act’s ability to protect buyers, though she admits there is more surety in a resale condo.

“It’s like anything else: you have to do your research because buying a home is a big responsibility,” she says. “The great thing about the world today is there’s a lot of information online and you can find out a lot by Googling or watching blog posts.”

The fact that you can customize in a pre-build is a big plus. Her biggest con is the wait, often anywhere from two to four years, plus inevitable delays.

Cormack agrees, emphasizing that a person’s life can be just as unpredictable as the housing market. “[The developer] could say the project’s going to be complete in two years and it ends up being five,” he says. “Then all of a sudden you’ve gotten married or you’ve had a kid and you need a bigger space.”

While they wait, Bender and Catania have been living in her parents’ basement in Mississauga and commuting to their jobs downtown. “It’s been a lot of sucking it up,” says Bender, who calls himself “condo poor.” “We lived downtown for 10 years, so we were like, ‘Our life is going to change. We can’t go out any more.’”

The waiting might be the hardest part, but it’s also helpful for saving.

“I’m actually okay with it not being ready because it’ll give us longer to pay off the down payment,” says Catania. “It’s almost like, ‘Oh my God, I hope it’s delayed more!’”