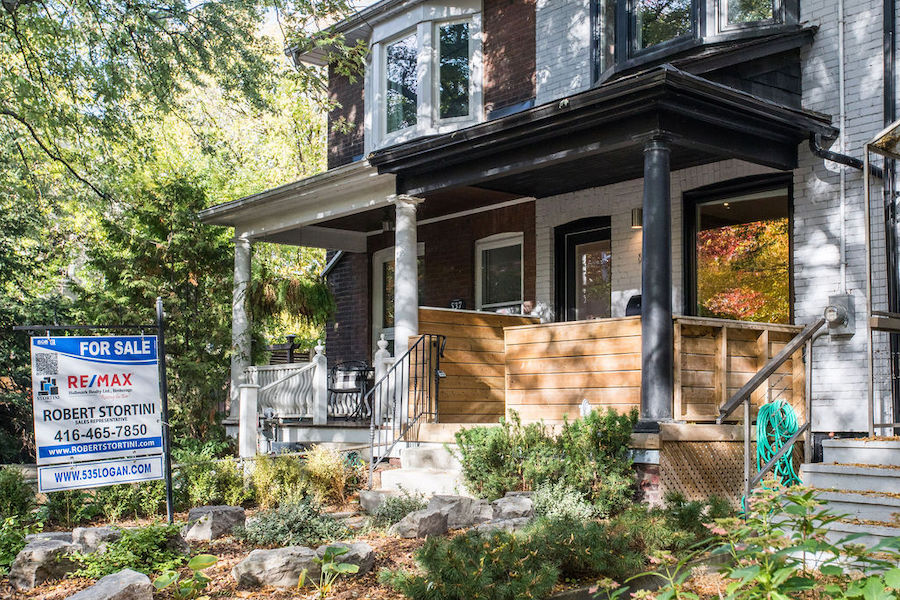 November finally brought some chill to the Toronto real estate market, bringing the average home price down for the first time since June.

The average price for a home in the Greater Toronto Area (GTA) was $955,615 in November, according to a report from the Toronto Regional Real Estate Board (TRREB). That’s down from October’s record high: $968,318.

The average selling price for a home in Toronto was $979,224 in November. That’s down five percent from $1,025,925 the previous month and the lowest it’s been since June. The reason for the decline falls squarely on the condo market.

Newly built condos flooding the city, a loss of short-term rental revenue as tourism dries up and less demand as people work from home are all factors impacting the condo market.

Toronto city council is considering a vacant home tax, proposed by the city’s chief financial officer Heather Taylor, to help with affordable housing. That bill could force condo owners to reduce prices further, leading to a healthier rental market if some owners offload their condos. Either way, there will be downward pressure on both rental and sale pricing.

Home prices remain unaffordable, particularly for semi and detached homes in Toronto, which are selling for almost nine per cent higher than this time last year.

Transactions haven’t slowed much despite the recent COVID-19 lockdown measures in Toronto: 336 semi and 933 detached homes were sold in the city of Toronto in November. That is, respectively, 36 per cent and 19 per cent more transactions than this time last year. There were also 1,375 condo sales in November, which is only a 0.8 per cent uptick from November 2019.

“Competition between buyers for ground-oriented homes has been extremely strong in many neighbourhoods throughout the GTA,” says Patel, adding that house prices outside of the city endured double-digit price growth year-over-year.

The “urban exodus” during the pandemic may have contributed to house prices in Durham Region going up about 20 per cent, year over year.