Canadians deferred $1B per month in mortgage payments: CMHC

Despite growing mortgage debt, the federal agency reported that a good portion of Canadian borrowers continued to pay on time 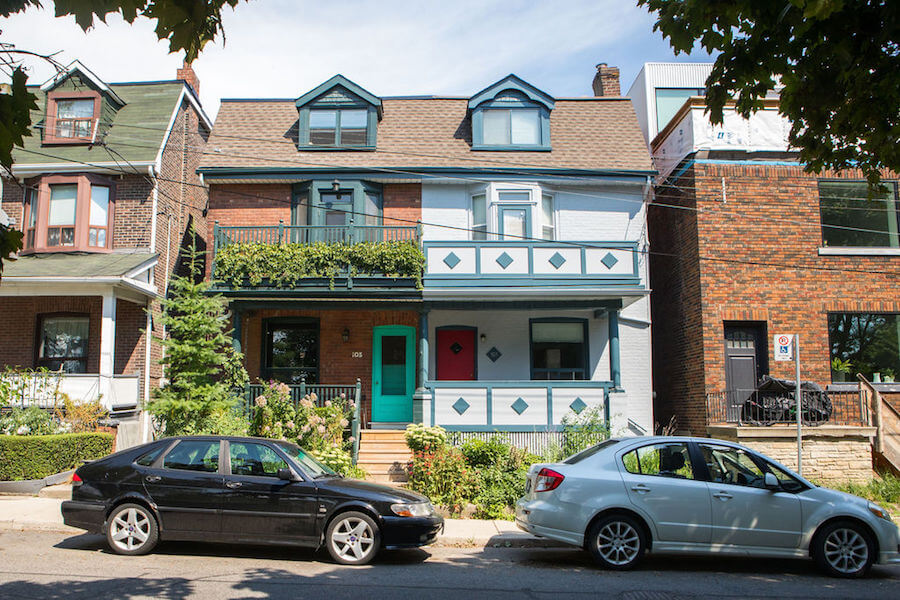 Canadian borrowers have deferred around $1 billion in mortgage payments per month during the pandemic.

According to a new report by the Canada Mortgage and Housing Corporation (CMHC), homeowners’ mortgage debt is growing as a result.

The number is based on the average monthly payment of around $1,333 in the country.

“This significantly reduces influx of payments toward outstanding mortgage debt and is expected to contribute to increasing the total mortgage debt in the second and third quarters of 2020,” CMHC stated in a report Thursday (September 10).

The federal agency noted, that according to the Canadian Bankers Association, more than 760,000 borrowers either deferred their mortgage or skipped out on paying.

The deferrals represent 16 per cent of residential mortgages held by chartered banks.

According to CMHC, the total number of deferred mortgages is anticipated to be higher because “many non-bank financial institutions also allowed such accommodations.”

“Because of these deferred mortgage payments, plus the related additional fees and interest, we saw overall mortgage debt rise,” CMHC stated in the report.

The agency also expects that “fewer mortgage borrowers will be making additional mortgage payments this year in order to accelerate their mortgage repayments (through lump-sum payments or accelerated repayments).”

But despite growing mortgage debt, CMHC reported that a good portion of borrowers continued to pay on time.

“Data from the credit rating agency Equifax Canada show that the shares of mortgage loans for which payments were delinquent for 90 days or more were still maintained at relatively low levels for all mortgage lender types in the second quarter of 2020,” the agency noted.