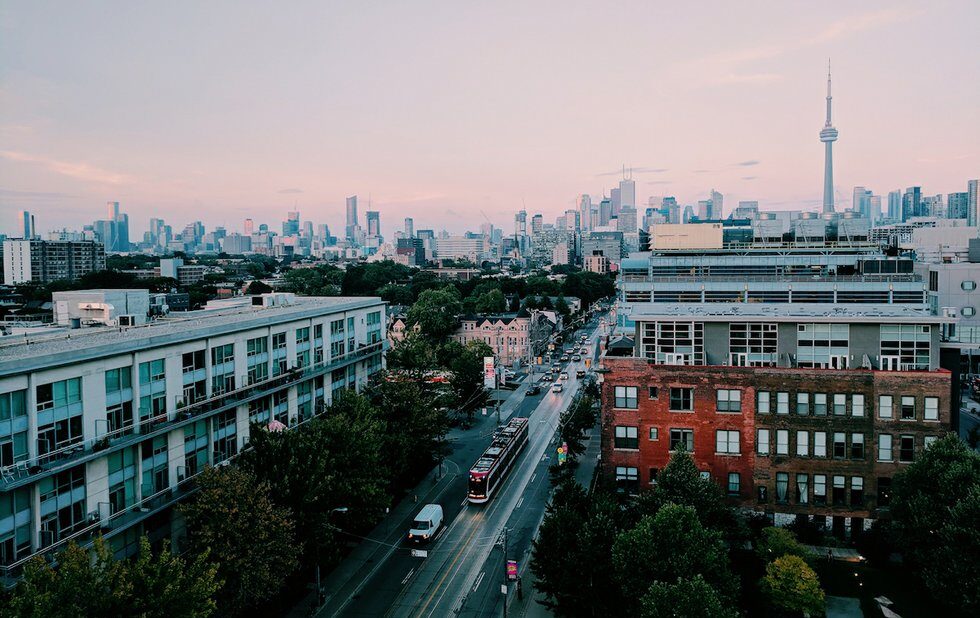 A statement released Friday detailed the crown corporation’s commitments to re-assess hiring practices leadership training for Black and racialized employees and atonement for its racist history, including its role in funding the destruction of Nova Scotia’s historic Black community Africville. The statement’s title includes the hashtag #BlackLivesMatter.

“We are recognized as one of Canada’s Top Diversity Employers and we haven’t done nearly enough,” the statement says, acknowledging that the CMHC has no Black or Indigenous vice presidents or senior vice presidents. “As colleagues, we must all stand together with our Black co-workers and the victims of murder, oppression and the systemic racism that exists everywhere.”

Among the initiatives, the CMHC committed to supporting organizations like Toronto’s CEE Centre For Young Black Professionals and Monumental, an initiative from urban planer Zahra Ebrahim and policy advisor Kofi Hope’s initiative to help cities and institutions recover from COVID-19 in ways that are fair and equitable.

The housing agency also committed to reinforce mental health supports for Black and racialized colleagues and re-assess their policies and practices through a racialized lens.

The CMHC didn’t offer any specifics as to how they plan to atone for the forced resettlement of the Black residents during the mid-20th Century in Halifax’s Africville and Vancouver’s Hogan’s Alley. Those historically neglected communities were forced out to make way for the A. Murray MacKay Bridge and Georgia Viaduct, respectively.

The statement begins by addressing the death of George Floyd in the U.S., the subsequent protests and social reckoning motivating this re-appraisal of their commitment to #BlackLivesMatter.

Black and Indigenous Canadians who died during interactions with the police – such as Regis Korchinski-Paquet, Chantel Moore, Eishia Hudson, D’Andre Campbell, Randy Cochrane, Sean Thompson and Machuar Madut – are named at the end of the statement.