Qualifying for an insured mortgage will get tougher in Canada 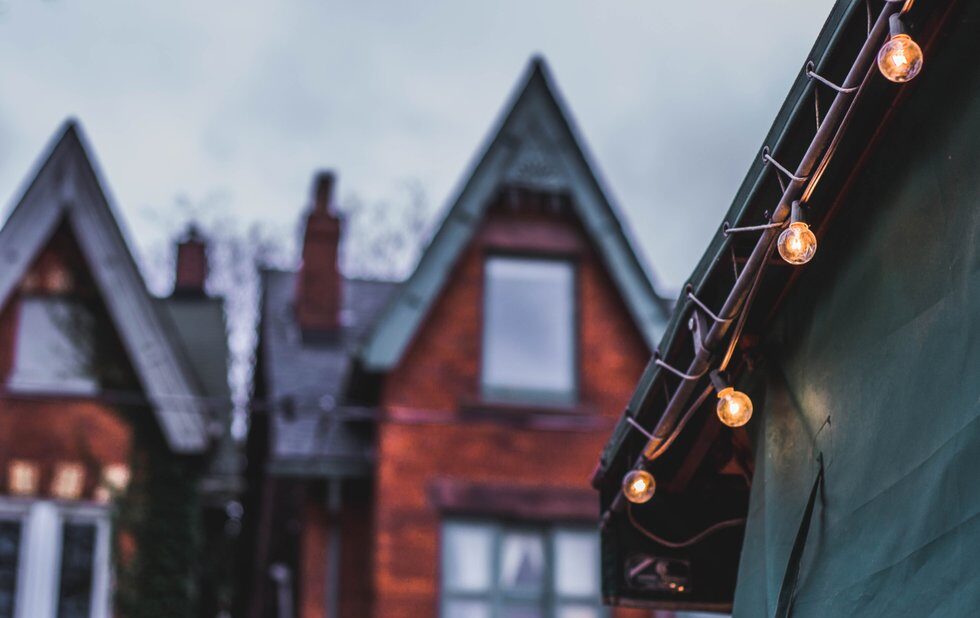 After predicting that home prices will drop nine to 18 per cent during the COVID-19 pandemic, the Canadian Housing And Mortgage Corporation (CMHC) is making it more difficult for new applicants to acquire insured mortgages.

The new rules, which CMHC says in a statement are meant to protect future home buyers and reduce risks, will limit both mortgage eligibility and purchasing power for a very small segment of the market place in Toronto, says Steven Parks, a broker at Redpath Financial. CMHC insured-mortgages only apply to homes purchased for less than $1,000,000. There aren’t a lot of those here.

Among the new rules taking effect July 1, gross/total debt servicing (GDS/TDS) ratios will be restricted to 35/42 from 39/44. The adjustment to the measures, calculated by diving debts and expenses with income, means borrowers will qualify for a mortgage that will be tens of thousands less.

At least one borrower on the mortgage must have a credit score of 680. Non-traditional sources of down payment that increase debt, like an unsecured loan, will not be considered as equity. Refinancing for multi-unit mortgage insurance is also suspended unless the funds are being used for property upkeep or reinvestment in housing.

“They are taking what’s already conservative approach and making it a little more conservative,” says Parks.

The new rules around acquiring a mortgage could douse hopes for a few potential buyers who were expecting to take advantage of the expected relief in home prices.

The CMHC’s spring report predicted housing prices in Canada won’t begin to recover from the coronavirus pandemic until next year. However, prices have yet to really drop in Toronto.

While transactions on the home re-sales market were down 53.7 per cent in May, year-over-year, they were up by 55.2 per cent compared to April 2020, according to the Toronto Regional Real Estate Board. The average selling price in May was $863,599, which is three per cent higher than the previous year, and 4.6 per cent month-over-month compared April 2020.

Toronto realtor Meray Mansour says the prices aren’t as high as expected pre-pandemic. But the Re/Max Hallmark Realty agent has been seeing activity pick up in May, with up to 35 bids on a single property.

Odeen Eccleston, a broker at WE Realty, primarily works in suburban areas. She has yet to see significant dips in pricing but is believes a price drop could still happen.

“This past month, we definitely saw more lowball offers being submitted,” says Eccleston. “Whereas sellers were refusing to even look at these types of offers at the beginning of the pandemic, some are reaching the point of realization that they may now have to entertain less than what they expected pre-COVID-19.”