NOW MagazineLifeReal EstateIs there risk of COVID-19 transmission through a building’s ventilation?

With public health advice evolving around airborne transmission, we asked an engineer and an infectious disease expert to assess the risk 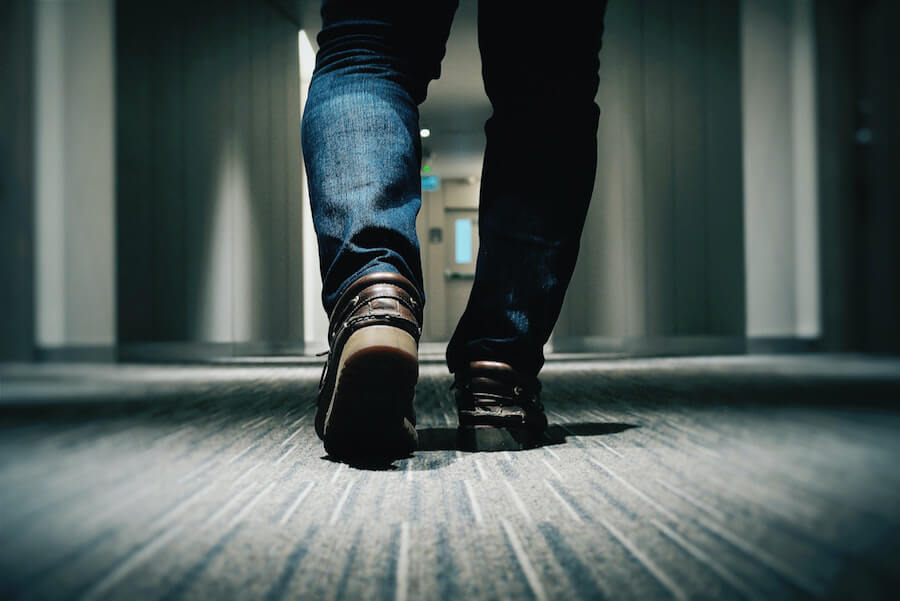 Q: I live in an older and smaller apartment building, and I’m not sure how strong the ventilation is. What is the risk of transmission of COVID-19 between apartment units?

Public Health Canada has yet to update official information around airborne transmission as a possibility for COVID-19 spread.

However, the international science community has acknowledged that it’s a real, if limited, risk.

Both the World Health Organization and the Centre for Disease Control and Prevention (CDC) in the U.S. have added airborne transmission to COVID-19 guidelines.

Recently, the CDC said there is new evidence the virus can spread further than six feet in enclosed spaces that do not have adequate ventilation. “Sometimes the infected person was breathing heavily, for example while singing or exercising,” the guidance explains.

However, the CDC’s data indicates the virus spreads more commonly through close contact than via airborne transmission.

Meanwhile, Ontario’s official guidance on COVID-19 and heating, ventilation and air conditioning (HVAC) systems states that “the overall scientific evidence does not indicate that transmission of COVID-19 occurs via HVAC systems at this time… viability of virus in or infection from air circulated through HVAC systems has not been demonstrated.”

Public health officials in Alberta have pointed out there is epidemiological evidence that HVAC systems may have contributed to COVID-19 spread in a restaurant, call centre and airplane, but in those cases spread via close contact could not be ruled out.

Throughout the pandemic, public health advice has evolved – even reversed, as was the case with face masks – as new scientific data becomes available. It’s not uncommon for different jurisdictions to issue differing advice.

One constant rule has been to stay home and limit contact with others. But is that the case for anyone living in an apartment or condo with poor ventilation?

Short answer: It depends, but the risk is still relatively low.

Jeffrey Siegel, a professor of civil engineering at the University of Toronto who specializes in ventilation and indoor air quality, says that while transmission within a single building was more of a concern early in the pandemic, that concern has lessened with time. Scientists have learned that distance plays a major role in how the virus transmits.

“If someone is in a different apartment from you, there is certainly a risk, but I would put it at a pretty small risk,” he says.

However, he notes it definitely can still happen, citing the example of the Amoy Gardens apartment building in Hong Kong during the 2003 SARS outbreak.

In that case, the virus spread to over 200 people in the building. But Siegel notes a very specific set of circumstances led to widespread transmission in that case, including the way the wind was blowing, the ventilation, the plumbing and the building’s architectural design.

“I worry a lot more about hallway contact, laundry room and elevator contact. Those are low risk, because you don’t spend a long time in them, but there’s still a risk,” he says. “Once you’re in your apartment, you’ve got the advantage of distance.”

Ventilation risk depends on the building

When it comes to ventilation, Siegel says there isn’t really one type of ventilation that is more high-risk than another – the risk is more building-specific.

He gives the example of corridor ventilation, which is common in older buildings and even some newer buildings in Toronto. Fresh air is brought into the hallways, and that air that eventually goes into each apartment.

“You can imagine a scenario where someone is in the hallway who’s infected. If they’re spending a prolonged period of time there, and then the air comes from them to you and your apartment, that would be a risk,” he says.

Susy Hota, medical director of infection prevention and control at the University Health Network, says another factor in air ventilation is how frequently air exchanges occur. In other words, how often air in a given space is exchanged out for fresh air.

“If there are small aerosols that are released into the air by somebody who’s sick with COVID and coughs it up, that might be okay if the air is exchanged out and you don’t have the opportunity to get in contact with aerosols,” she says.

“Even if you do get some contact with aerosols, if most of it gets wiped out, and just a few are floating around, then you might not reach reach an infective dose to actually get sick from it,” she continues.

Hota says direction of air flow is an important factor as well. In many buildings, she notes, air is pushed out into the hallways and fresh air is cycled into the units.

How to increase your air flow

Siegel says anyone who is worried about their building’s air ventilation can take steps to ensure more consistent air flow in their unit.

He recommends finding a good HEPA filter, which stands for high-efficiency particulate air, and can (theoretically) remove 99.7 per cent of dust, bacteria and other airborne particles.

Another option is a box fan in the window, which (barring noise complaints) will help push air circulating inside the apartment out the window.

“The more you can kind of air it out with either a fan or window, the better off you’ll be,” he says. “We call that flushing out, and that’s a good practice to get used to regardless.”

Hota points to windows as key to ventilation as well, noting that it’s the best option for people who don’t know the ventilation situation in their building.

“Keep your windows open when the weather permits, make sure that you have fresh air coming into your room and into your apartment,” she says.

Overall, Siegel emphasizes that your apartment or condo is a safe place to be.

“I do want people to know that your home is still a sanctuary,” he says. “Even if your room is well-connected with other units, there’s still a good amount of distance and it’s still low risk.”