The average selling price for a detached home is approaching $1.8 million 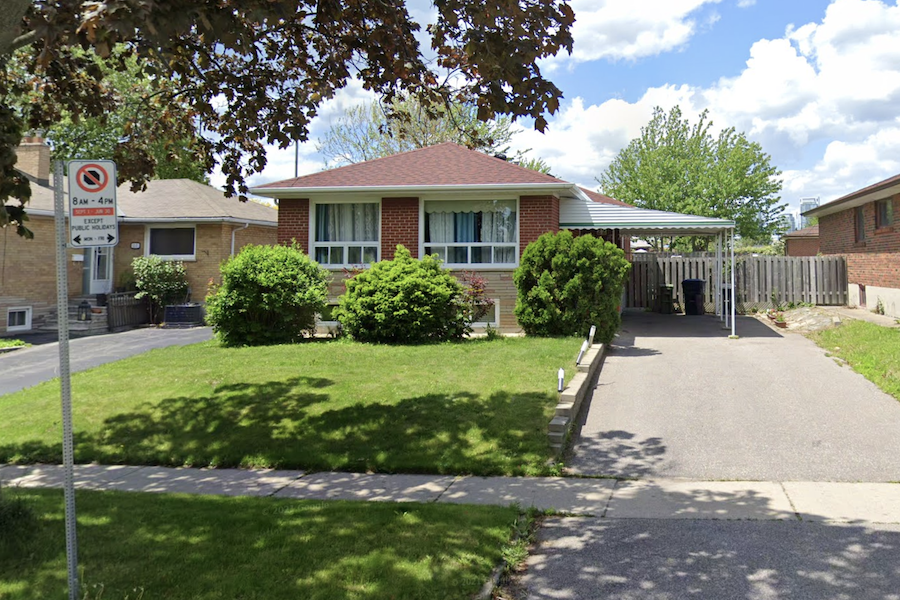 The average price for a detached home in the Toronto real estate market is higher than ever.

That shouldn’t come as a surprise to anyone browsing local listings, where a Scarborough bungalow sitting on a large lot is pegged at $3.2 million (this is not hyperbole).

According to the Toronto Regional Real Estate Board (TRREB), the average selling price for a detached home in the 416 area reached a record high $1,778,928 in September, which is a 19.5 per cent year-over-year increase and a six per cent jump from the month prior.

Total number of sales were down 18 per cent from September 2020’s record high. TRREB suggests that and the higher prices for detached and semi-detached homes is the result of a lack of supply. New listings were down 34 per cent from this time last year.

“Demand has remained incredibly robust throughout September with many qualified buyers who would buy a home tomorrow provided they could find a suitable property,” says TRREB president Kevin Crigger in a statement.

He followed that up by once again dismissing any alternative solutions to cooling sky-high prices that doesn’t involve building more.

“The lack of housing supply and choice has reached a critical juncture. Band-Aid policies to artificially suppress demand have not been effective. This is not an issue that can be solved by one level of government alone. There needs to be collaboration federally, provincially, and locally on a solution.”

In the same statement, TRREB’s CEO John DiMichele doubled down on the politics that will inevitably shape the Toronto market. Premier Doug Ford, who’s government is on board with industry demands to to boost supply by reducing red tape – despite the cost of the environment – is coming up for re-election in 2022.

“Much of the heavy lifting required to bring more housing online, from a policy perspective, happens at the provincial and local levels,” says DiMichele, strategically boxing the federal Liberals out of the equation. “These levels of government need to be on the same page.”