Ford government to freeze rent in 2021

Ontario's announcement gets a mixed reception from tenant advocates, politicians and landlord groups 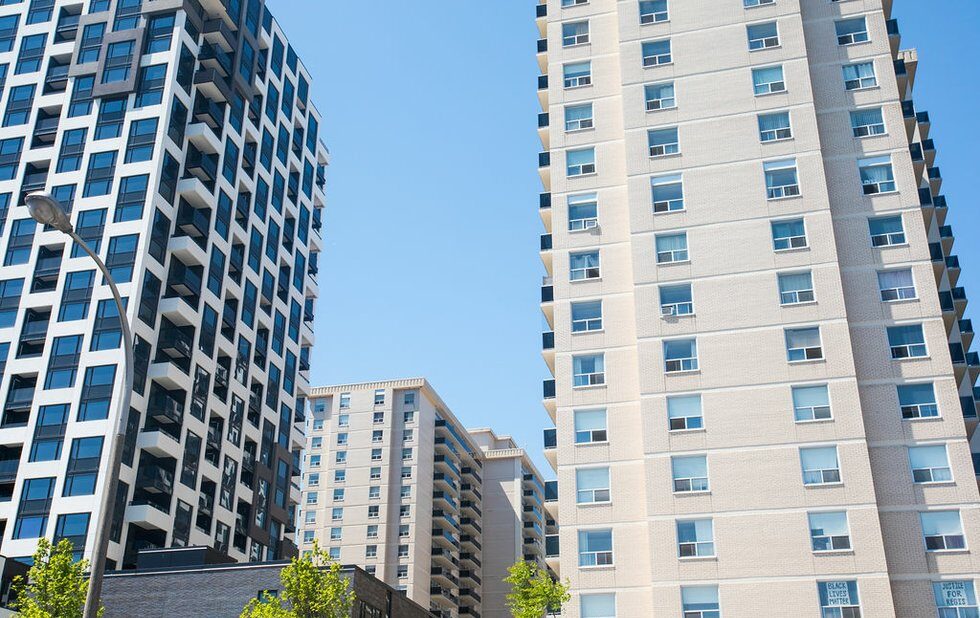 The Ontario government will introduce legislation this fall to freeze rent for some families next year.

“This year is not like every other year,” said Municipal Affairs Minister Steve Clark on Twitter. “Which is why, at the direction of @fordnation, I will bring forward legislation this fall to freeze rents – so that the vast majority of families do not see a rent increase in the next year.”

Under the law, landlords can increase rent at around the rate of inflation in units that have not been previously occupied as residential before November 2018.

This year’s maximum increase for rent-controlled units was 1.5 per cent.

This year is not like every other year. Which is why, at the direction of @fordnation, I will bring forward legislation this fall to freeze rents – so that the vast majority of families do not see a rent increase in the next year.

In statement on Friday, Doug Ford’s government said it would engage landlord and tenants groups to ensure the legislation is “fair and balanced.”

“Since the very beginning of COVID-19, our government has called on landlords and tenants to come together and be reasonable with each other – and landlords and tenants across the province have shown the Ontario spirit by doing just that,” the statement reads. “In that spirit, our government is announcing our intention to stabilize rents for Ontario’s 1.6 million rental households.”

The government has not released further details of the proposed bill.

The reaction to the proposed rent freeze among politicians, affordable housing advocates and landlord groups was largely mixed.

“A rent freeze in 2021 is exactly what @fordnation should do,” tweeted Leilani Farha, former UN Special Rapporteur on the right to affordable housing. “Now we need a province wide moratorium on evictions for the same period (except in cases of harm).”

“Glad to see this announcement from the provincial government today signalling a rent freeze in 2021,” Tory wrote on Twitter. “Look forward to seeing details of the legislation. At this point in time, the province is making the right decision to leave some more money in the hands of tenants.”

Toronto city counciller Josh Matlow urged the province to go even further and roll back a 2018 rent control policy that does not set a legal limit on residential units first occupied after November 15, 2018.

“Great. Now the Ford government should restore rent control protections they removed from all new units built in Ontario, remove Above the Guideline Rent Increases and allow for full inclusionary zoning,” he tweeted.

“Eviction for unpaid rent during #COVID-19 has to be taken off the table,” he tweeted.

A rent freeze in 2021 will increase landlords’ financial incentive to:

a. evict tenants to raise rents without limit on vacant units

b. seek rent increases above the guideline

Eviction for unpaid rent during #COVIDー19 has to be taken off the table. #NoCovidEvictions

The Federation of Rental-Housing Providers of Ontario (FRPO) said removing a 1.5 per cent increase would do little to give struggling tenants financial relief they need during the pandemic.

In March, the province banned residential evictions as part of emergency measures enacted early in the coronavirus pandemic.

However, the eviction moratorium ended in early August when the state of emergency ended.

Affordable housing advocates have been organizing protests and tenants groups in the summer months, arguing that thousands are vulnerable of becoming homeless as the pandemic and financial crisis continues.

Earlier this month, the Toronto Drop-In Network has said more than 6,000 eviction applications have been filed in the city during the pandemic.