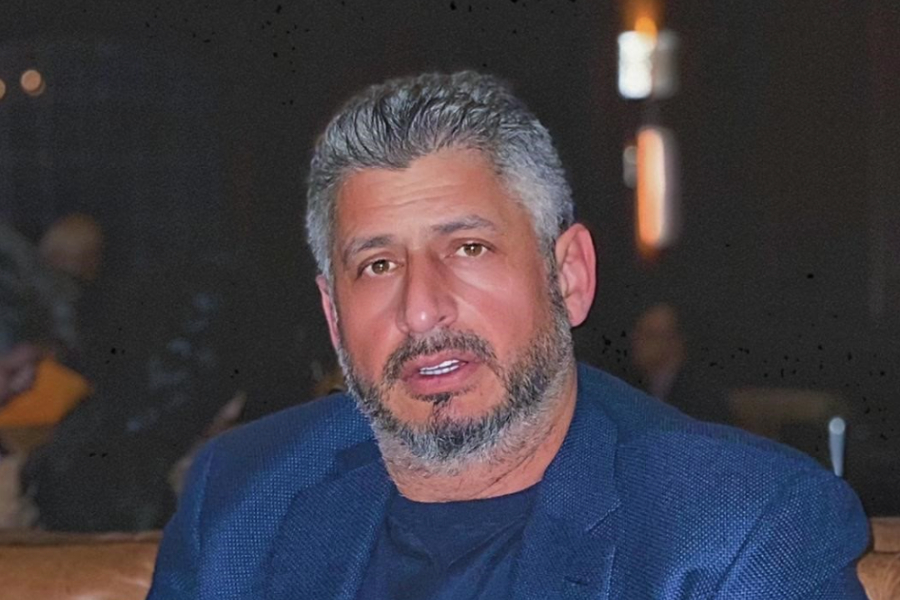 An entrepreneurial mindset, exceptional project management skills and the ability to recognize potential are three qualities all real estate developers should possess. But Simon Kronenfeld attributes his tremendous success within the industry to steadfast determination and passion.

Since 2008, Kronenfeld has been a respected investor within the Canadian real estate market, developing high-rise apartment buildings, large residential condominiums and houses. His ability to see the future of land and execute his creative vision allows him to be the successful CEO of the AJGL Group.

“It’s much more than a job to me,” says Kronenfeld. “There is something so fulfilling about turning vast areas of undeveloped land into communities where families can live. When the vision you deeply believe in comes to life, it’s a wonderful feeling and that’s what keeps me motivated.”

His unwavering passion for land development and willingness to take risks continues to fuel his ability to build highly sought-after properties in Ontario. His enthusiasm and dedication is contagious so it’s no surprise that his zeal for development has been passed on to one of his four children.

“My driving force is my kids. My eldest son is very interested in development and construction so he actually works with me,” says Simon Kronenfeld. Working alongside his son has helped him strike a better balance between managing a business and spending time with his family.

“I want to teach my children and other people that no matter what they want to achieve, it’s possible if you put in the time and effort,” he says. “In the end, you’ll be more successful if you love what you do and collaborate with the people who inspire you.”

Some notable projects that showcase his persistent hard work include the redevelopment in Innisfil, Ontario. He’s planning to build the very first residential condo in the town, which is located on the western shore of Lake Simcoe. The site plan is approved for an eight-storey building with 93 residential units. The condo’s ground floor will feature a bistro and several commercial units facing Innisfil Beach Road.

“It’s going to be the first building of its type as there’s currently only low-rise housing in the town. Innisfil is really a cottage community but it’s quickly becoming a popular residential area. The condo sits 500-feet from the lakeshore so it will be perfect for people who want to live close to the water,” he says.

Because Simon Kronenfeld has reaped a lot of success off of Toronto’s hot market, he encourages others to bravely venture into the housing market.

“Canadian real estate is only going one way and that’s up. Maybe it won’t keep escalating at this pace but it won’t go down. People don’t need to worry about losing money on their investments,” he says. “But without risk, there’s no reward and that can be applied to every aspect of life.”