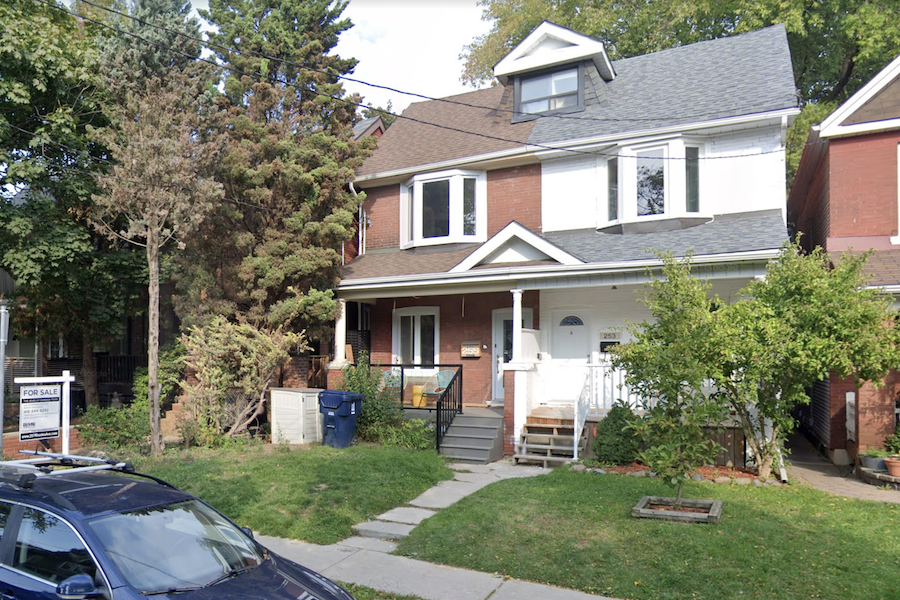 There was a 71 per cent jump in the population that migrated from Ontario to Nunavut in the past year, according to Statistics Canada; that’s how badly people want to escape the sky high real estate prices in Toronto and the surrounding regions.

They’re opting for that cold Arctic air instead.

Real estate brokerage RE/MAX analyzed Statistics Canada’s recent data on interprovincial migration, noting that there was a 55.1 per cent jump in the number of people migrating between provinces in 2021’s second quarter. The report notes that 123,000 people made that move, the biggest migration since the third quarter of 1991.

Ontario lost the most people in the last quarter, with almost 12,000 people packing their bags. The province saw 82,000 people leave over the past year, more than double what British Columbia lost. In fact, approximately 20,728 people left Ontario for British Columbia, which along with the Maritimes, enjoyed the biggest population boom. Most Canadians are opting for the coasts over the Great Lakes and Arctic.

The pandemic is, of course, the great motivator for people to pack up and leave a congested and overpriced metropolis like Toronto, and find greener and more spacious real estate elsewhere.

Even the condo market has been bouncing back to pre-pandemic prices, after experiencing a dip when buyers opted to stay away from urban areas while office spaces and restaurants were shut down or dealing with limiting safety protocols.

While more Ontarians than ever are bundling up for Nunavut, don’t expect an easy path to finding housing up there. The area is experiencing a severe housing shortage.

As of this writing, there are no homes listed in the entire province on Realtor.com. And according to the Canada Mortgage and Housing Corporation’s Northern Housing Report, the average Iqaluit house price in 2019 was $524,756, while the average rent was $2,668.