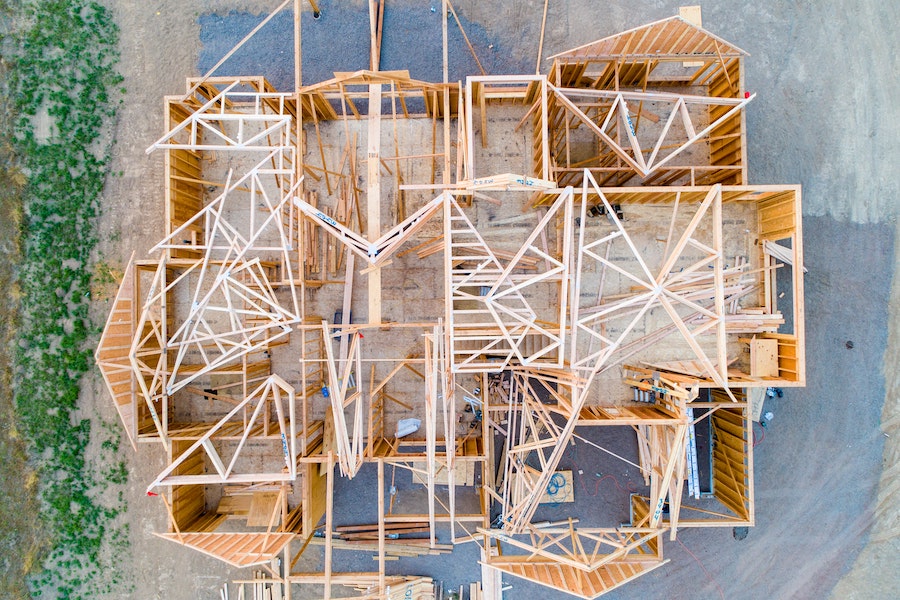 The rise in price for newly built homes across Canada is barely being felt in the Toronto real estate market.

But in Toronto, the October increase is a mere 2.3 per cent for newly built homes, which is well behind the October rise in Toronto’s average home price of 13.7 per cent, year-over-year.

According to StatsCan, the rise in new build prices across Canada is the “largest yearly increase since June 2017.”

The agency made the projection in a report released Friday, November 20.

The report documented changes in the New Housing Price Index or NHPI.

On a month-on-month basis, prices for new homes rose 0.8 per cent in October compared to September 2020.

The October increase followed the 1.2 per cent price acceleration increase in September.

Moreover, the agency noted that new home prices have risen 3.1 per cent nationally since the beginning of the pandemic in March.

The agency explained that low interest rates and demand for larger homes have pushed prices up.

It recalled that the Bank of Canada lowered its policy interest rate from 1.75 per cent in January to 0.25 per cent in late March to “ease the impact of COVID-19 on the overall economy.”

“This decrease led to historically low borrowing rates available to home buyers, which have contributed to the increased demand for homes since the global pandemic began,” Statistics Canada stated.

The agency also noted the central bank’s current projection that achieving a two per cent inflation rate will “most likely not occur until 2023.”

This means that “borrowing costs could remain at historically low levels.”

Regarding the pandemic, Statistics Canada said that COVID-19 has “affected the housing markets in many ways” with buyers wanting larger homes.

“There has also been increased demand for homes in cities surrounding larger urban centres such as Toronto, Vancouver and Montréal,” Statistics Canada stated.