According to the survey, 15 per cent of tenants have been threatened with eviction since the pandemic started 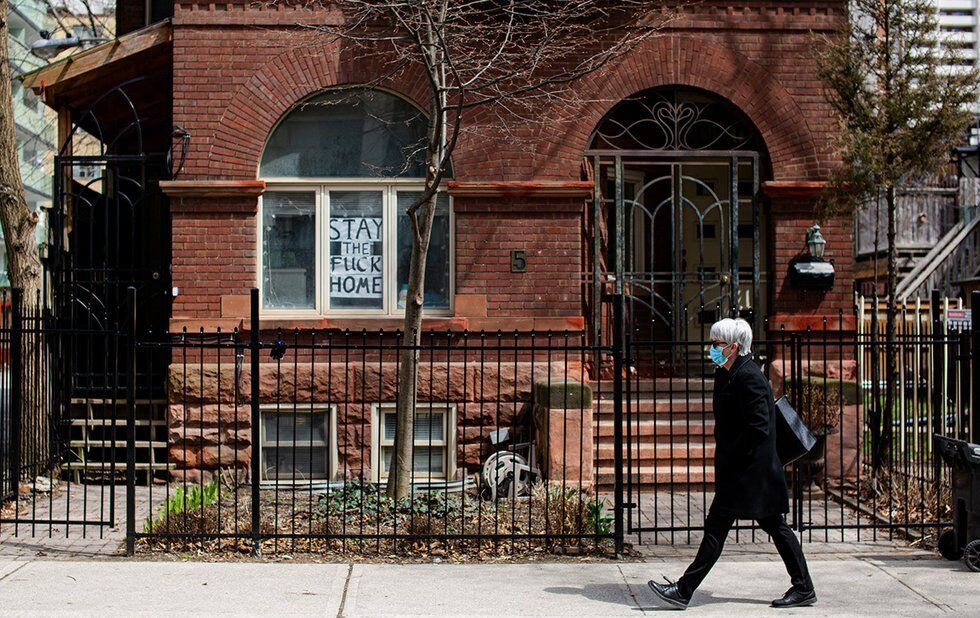 As May 1 approaches, more than one-third of Canadian tenants say they won’t have enough money to pay rent, according to a national survey from ACORN Canada.

For the survey, ACORN Canada – an independent national community organization of low and moderate income families – interviewed 1,802 people across Canada on April 20.

Last month, the provincial government announced a moratorium on new eviction orders and eviction order enforcement, but fell short of banning eviction notices. The survey found that 15 per cent of respondents say they’ve either been issued a notice of termination of tenancy or were being threatened for eviction by their landlords.

Since the pandemic began the federal government has introduced new programs like the Canadian Emergency Response Benefit, which offers $2,000 per month for up to four months, to help pay for rent, food and other essentials. But according to the survey, 42 per cent of respondents say they don’t qualify for the Canadian Emergency Response Benefit (CERB) or Employment Insurance.

In light of the survey results, ACORN is calling on the federal and provincial governments to offer rent subsidies to tenants, ban rent increases during the pandemic, enact rent control and vacancy control, and ban eviction notices.

Ontario premier Doug Ford said he would be asking the federal government for help providing rent relief. But in his daily briefing on Monday, April 27, Prime Minister Justin Trudeau, however, has said that the CERB and wage subsidy programs are meant to replace lost income and that provinces are welcome to create their own rent specific programs.