NOW MagazineLifeReal EstateOntario’s Airbnb ban is over, but the party never stopped in some Toronto condos

Ontario’s Airbnb ban is over, but the party never stopped in some Toronto condos

Some residents say the short-term rental rules are not being enforced, despite complaints to condo boards and calls to 311 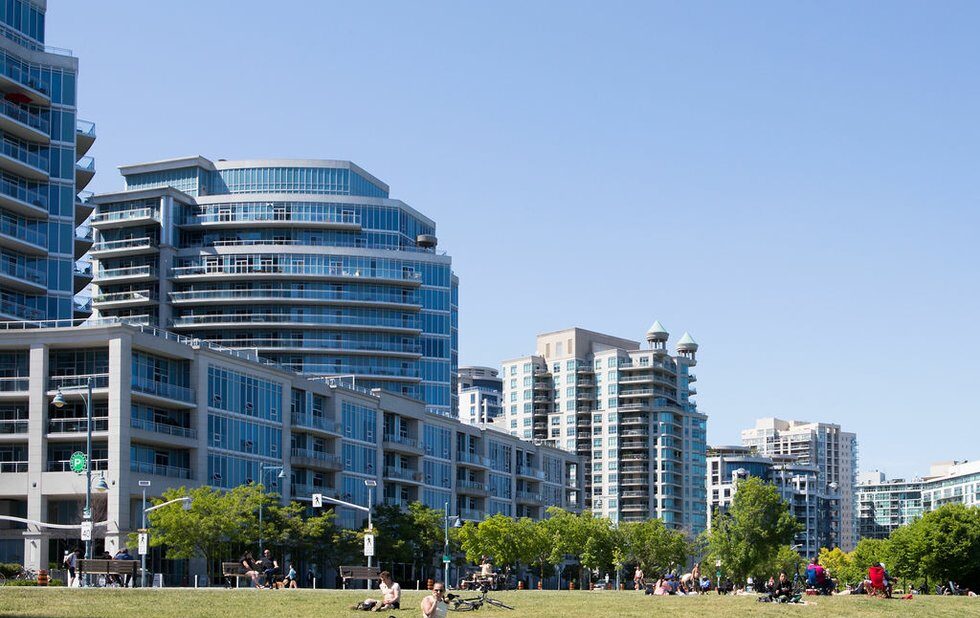 On June 5, the province lifted the temporary ban on short-term rentals, once again allowing hosts on platforms like Airbnb and booking.com to rent out cottages, cabins and condo units.

Chris Dekoning, who lives in a condo at King and Strachan, says an Airbnb party last month lead to series of break-ins in the middle of the night. The individual broke into Dekoning’s unit and stole sunglasses, an old 35mm camera, phone charger and his cat, which was later found by another resident in the elevator.

“Someone posted in our building’s Facebook group that someone had broken in. I didn’t notice anything until I turned around and noticed two beers on my couch and I knew right away that [someone] was here,” says Dekoning.

Police were called to investigate the break-ins, but Dekoning says he was told that the provincial Airbnb ban was over and they couldn’t do anything about that. According to Dekoning, the party was still occupying the unit for another three days.

“My building has an Airbnb rule, but they have no way to enforce it. The condo management said that the police have to kick out Airbnb partiers and the police say the condo management needs too,” says Dekoning. “No one is enforcing anything. It’s really up to the people who live here to be safe themselves.”

Since the incident, the unit is now de-listed on Airbnb and only available for long-term rental.

But residents say that these rules are not being enforced, despite complaints to their condo boards and calls to 311, local councillors and their provincial representatives.

Winston Ma says short-term rentals are a constant issue in his condo building at 300 Front West.

Ma, who has lived there for more than five years, says units have been rented out for parties throughout the pandemic.

“It’s been a revolving door of coming in with suitcases every weekend,” says Ma. “We’ve voiced our concerns for months to our building management and all levels of government. It’s getting out of control. It’s the wild west out here.”

On his floor alone, Ma says that of the approximately 13 units, around 10 are being rented out for short-term rentals. After the concierge stopped holding onto keys for guests, hosts started attaching lockboxes to a metal rack around a tree outside the front of the building. Those lockboxes have now been removed by condo management.

Ma says a city bylaw officer did check in on a unit being rented out and that condo management did send out notices about the short-term rental ban, but the issues continue to occur.

“A lot of my neighbours have young children or live with their senior parents. We’re not fear-mongering party poopers, but we’re still in a pandemic. These are not normal times,” says Ma.

NOW reached out to the city for comment on how it enforces short-term rentals, but did not hear back by press time.