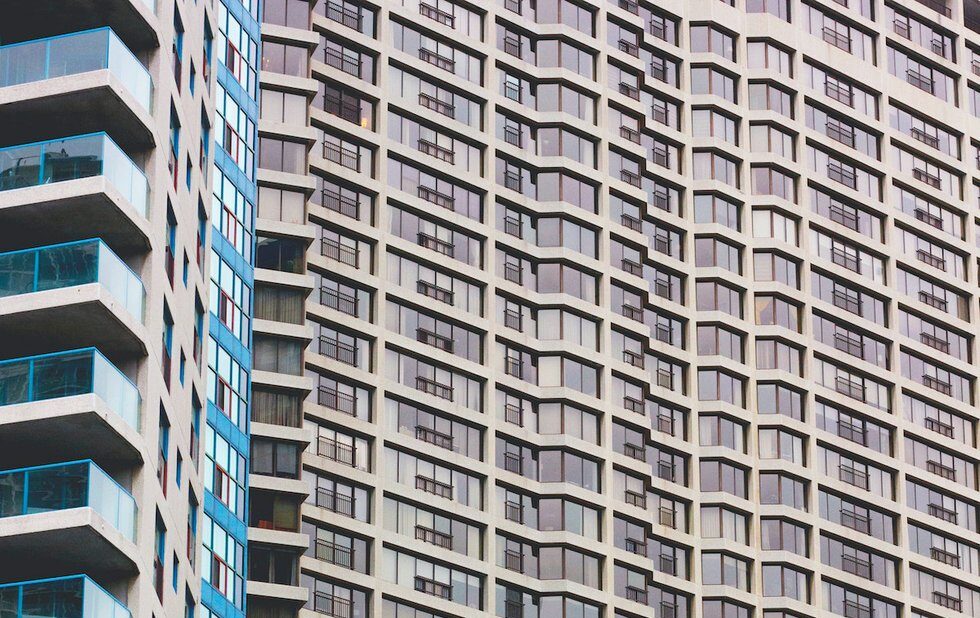 Doug Ford’s government has tabled legislation to freeze residential rent in 2021 and extend a ban on commercial evictions.

Normally, residential landlords of rent-controlled units would be able to increase rent by 1.5 per cent under the maximum allowable guideline for 2021.

The freeze will revise the guideline for most tenants in rented houses, semis, basement apartments, condos, care homes, mobile homes, as well as units first occupied after November 15, 2018, which are usually not rent controlled.

If a landlord has given notice for a 2021 increase, it will no longer take effect. However, landlords will still be able to give 90 days notice for a rent increase that would take effect in 2022.

Exemptions to the freeze include some above-guideline increases that allow landlords to invest in repairs and upgrades that are approved by the Landlord Tenant Board, and agreed-upon rent increases. For example, when landlords and tenants agree on an increase in exchange for a new service, such as parking or air conditioning.

Landlords will not be able to pass on above-guideline increases for increases in municipal property taxes during the rent freeze, unless they were already approved by the board.

The announcement was met with criticism from landlord groups and tenant’s rights advocates.

Activists warned a rent freeze would incentivize landlords to evict to raise rents without limits on vacant units or seek above-guideline increases.

Federation of Rental-Housing Providers of Ontario CEO Tony Irwin said rent relief should be targeted to renters that most need it.

“A 1.5 per cent break across the board does little for residents who can’t pay rent, while serving to weaken the industry’s ability to target support where it’s needed,” he said at the time.

Tenant advocates are continuing to call for a ban on residential evictions during the pandemic.

The Landlord Tenant Board has received nearly 6,000 applications to evict tenants since April.

Commercial eviction ban to be extended

In the same bill, the province is also proposing to extend the ban on commercial evictions to October 30 2020. The move will align the ban with extension in the Canada Emergency Commercial Rent Assistance program.

The moratorium would applies to businesses that are eligible for assistance under the federal/provincial program if their landlord chose not to apply for it.