NOW MagazineLifeReal EstateDo I need to sign a new lease when someone new moves in?

Landlords might ask you to terminate your old lease or provide new occupant information, but experts say you don't have to 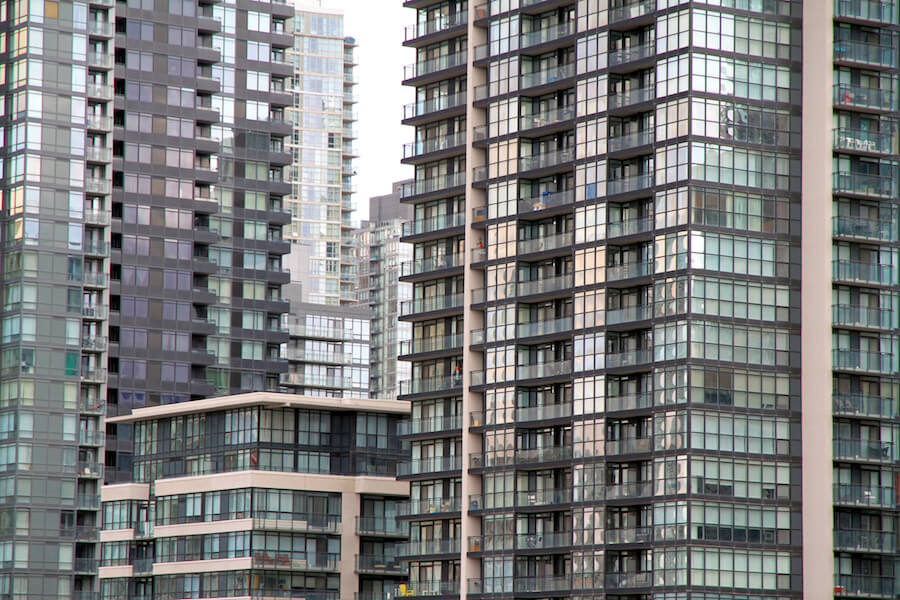 Q: My landlord said I need to terminate my lease and sign a new one if someone moves in with me, and asked me to fill out a form listing all occupants in my unit. Should I do it?

Between the COVID-19 crisis and the affordable housing crisis, living in Toronto has become increasingly complicated.

Friends, partners and families may need to move into each others’ places due to job losses, eviction notices and the threat of homelessness.

In July, a Federation of Metro Tenants Association (FMTA) poll on landlords during the COVID-19 pandemic found that 65 per cent of tenants were still receiving rent increases. The province now plans to freeze rent in 2021, but housing advocates are calling for the reinstatement of the residential eviction ban.

However, sudden changes to the occupants or leaseholders in a rental unit are nothing new and may make landlords nervous. You might find yourself on the receiving end of some sort of notice or form. Your landlord may ask you to provide a list of all current occupants, or ask you to sign a new lease that includes new occupants as leaseholders.

But do they have the right to ask?

“When you rent an apartment, you’re paying for the right to occupy that unit,” explains Dania Majid, staff lawyer at the Advocacy Centre for Tenants Ontario. “You’re paying for that space; the rent isn’t set on the number of people that are living there.

“There’s really nothing in the law that says if you add another person, you need to sign a new lease,” she adds.

Majid cautions that tenants should be wary of any request from a landlord to sign a new lease because it is often is an attempt to charge higher rent. Landlords may try to justify the request by saying an added person to the lease could mean increased wear and tear in the unit or higher use of utilities.

“But those things are all built into the rent that is charged,” Majid says.

Some residents may find themselves living with short-term roommates who don’t plan on adding themselves to the lease. Even then, there isn’t always a requirement to provide your landlord with information about those occupants, according to Geordie Dent, FMTA’s executive director.

“As long as you’re not violating overcrowding bylaws, you’re legally allowed to have as many people as you want in your apartment,” Dent says.

This applies to licensees or licensors, which can be arranged as a side agreement between you and the new occupant.

“They don’t have any rights as a tenant under the law, but there is no requirement to even tell the landlord that you’re doing that,” he explains.

However, if you’re subletting a room, there is a form your landlord will ask you to fill out to approve the sublet.

Majid says she understands why landlords may request additional information about the occupants in a rental unit.

“They want to know who is on the hook for the rent, for damages, for unwanted guests or other responsibilities,” she says. “The landlord could be trying to figure out who they should be communicating with and who is responsible for the unit.”

Ultimately, she says, there is no obligation to provide your landlord that information, and the choice to remain an occupant or a leaseholder is a personal one based on your needs.

She notes that living situations have changed greatly since the establishment of the Act.

“It used to be you’re either a single person or you lived with family, blood relatives or a spouse,” she says. “Now things have changed with the affordable housing shortage, you have unrelated people living with each other, moving in and out, making different arrangement with the person on the lease.”

Landlords should be adjusting to these changes, and that means dealing with sometimes sudden changes in occupancy. Dent says the best way to ensure your landlord is telling the truth is to check with a legal aid clinic or a tenant hotline.

“We can tell you if what the landlord is saying has any basis in reality,” he says. 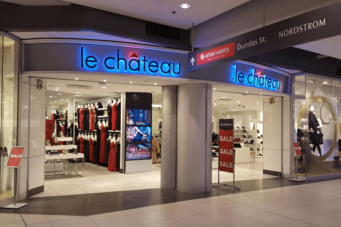 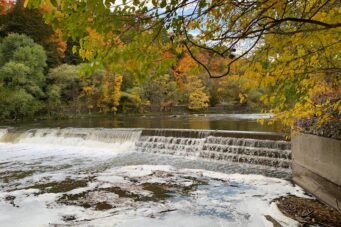