Toronto had the highest rent arrears rate in Canada in 2020

The COVID-19 pandemic disproportionately affected Toronto's hospitality and service workers, and in turn the rental market 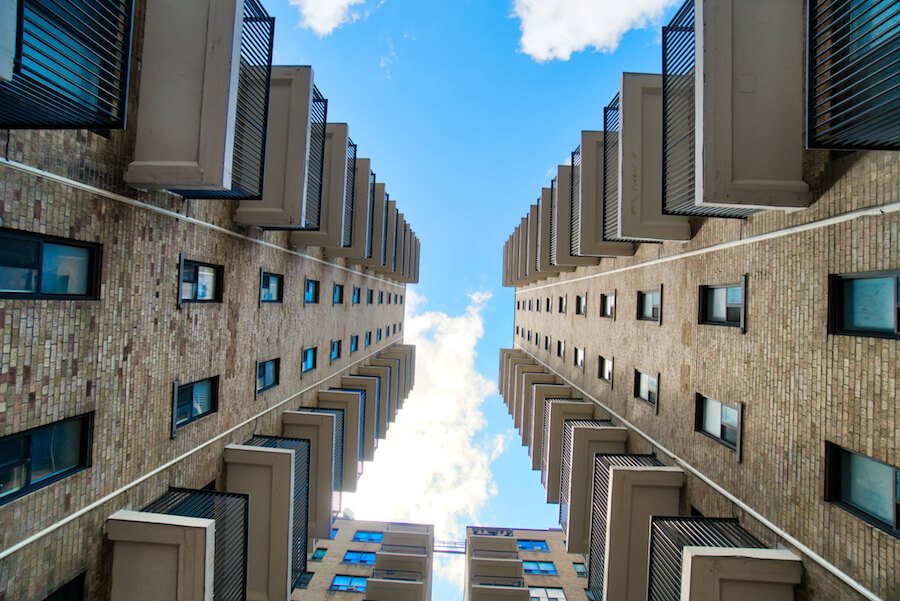 Toronto had the highest rent arrears rate in 2020, according to the Canada Mortgage and Housing Corporation (CMHC).

The crown corporation’s Rental Market Survey reports that the 0.92 per cent arrears rate in Toronto reflects 10.68 per cent or 34,858 of all units for rent. That adds up to $55 million in total rent arrears in Toronto.

In the survey measuring the COVID-19 pandemic’s impact on rent across the country, the CMHC explains Toronto rent was affected by the disproportionately large share of lower-paid hospitality and service sector workers who lost their jobs last year.

In November, Statistics Canada reported 74 per cent of all accommodation and food services business reported having to layoff more than half their employees. In Toronto, 329,000 people generally work in tourism, hospitality and related services.

Ontario posted the highest arrears rate among the provinces, at 10.18 per cent of units and 0.81 per cent of rent. That adds up to approximately $87 million in arrears as of October 2020.

More than half (58.3 per cent) of the apartment structures across the country reported a higher arrears rate than 2019. Meanwhile the vacancy rate shot up to 3.2 per cent for all bedroom types, from two in 2019.

The CMHC says the vacancy rate in Toronto, Montreal and Vancouver increased due to higher supply and less demand.

Meanwhile, average rent for a two-bedroom apartment was up across the country by 3.6 per cent year-over-year in October 2020. For Toronto, the rent increase was 4.5 per cent.