Report: Toronto real estate is the most vulnerable among major Canadian cities 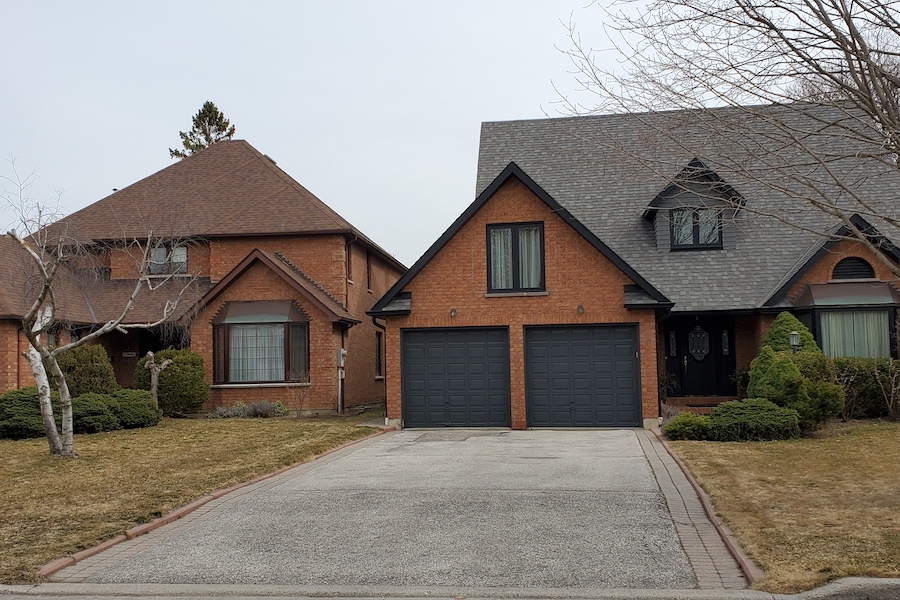 The Toronto real estate market is at a high degree of overall vulnerability, the Canada Mortgage and Housing Corporation (CMHC) said in a recent Housing Market Assessment.

The federal agency singled out Toronto as the most overheated real estate market among major metropolitan cities in Canada, echoing a similar claim in the UBS Global Real Estate Bubble Index last fall. Montreal and Vancouver remain moderate, while the excess rental market inventory and overvaluation in house prices in Toronto real estate reinforce the notion that the city is sitting on a bubble.

Overheating in the housing market is a nationwide issue, according to CMHC. Even Toronto is faring better than real estate markets catching buyers leaving the big city for larger, greener properties.

In a report published Wednesday, Hogue urged municipal and federal governments to take action to contain the overheating in Canadian real estate. He says what is making matters worse is that buyers and sellers expect prices to continue to escalate, which is “pumping up mortgage borrowing” at the strongest rate (7.2 per cent in January) in nearly a decade.

“Surging prices are also pulling demand forward, with many buyers opting to act now for fear they’ll miss out,” says Hogue, reiterating the usual pandemic talking points that blame the near-hostile demand in the housing market on low mortgage rates and desire for more space during lockdown. “The factors driving the current frenzy will eventually reverse or run their course.”

Hogue adds that overheated markets could destabilize the economy when a correction hits, explaining that Canada hasn’t had a real estate market overheating at this level since the late-1980s.

He’s also suggesting stricter mortgage rules, including a higher minimum on down payments and lowering the cap on refinancing. He recommends the government steer clear of taxing transaction (like the land transfer tax) inhibiting the mobility of Canadians who need to move to a “better-suited” home.

Among those ideas are phasing out the ability for investors to expense mortgage interest from their taxes. Hogue even suggests a reconsideration of a “sacred cow” like the principal residence exemption from capital gains tax, meaning sellers need to fork up a percentage on the profit they make from selling their home.

He also says governments should resist providing more help to first-time home buyers, which would further heat up demand, drive up prices and inflate household debt.

“Policymakers should put everything on the table,” says Hogue.

5 responses to “Report: Toronto real estate is the most vulnerable among major Canadian cities”