There is little evidence Toronto real estate is overheating: CMHC 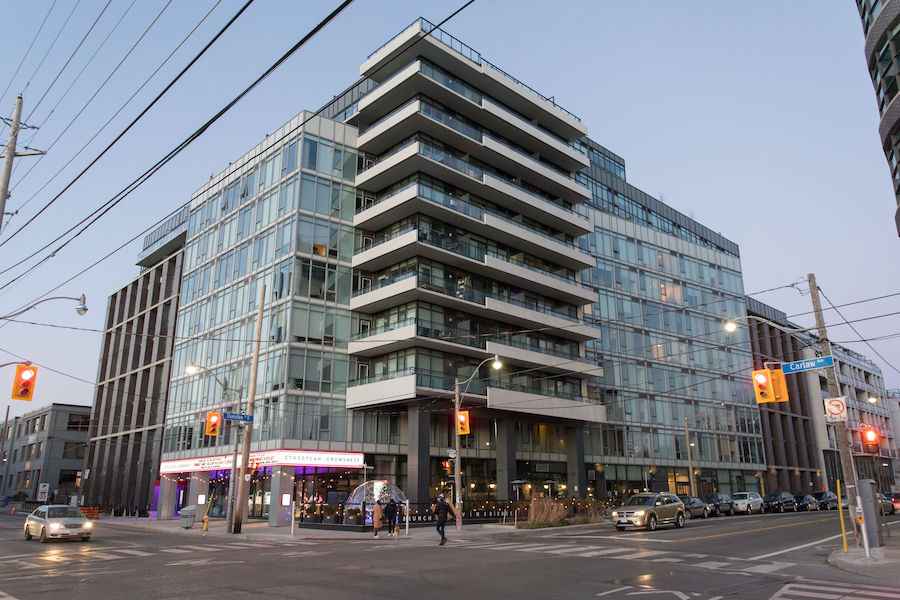 The Canada Mortgage and Housing Corporation (CMHC) says there is low evidence of overbuilding in the Toronto real estate market.

The CMHC’s Housing Market Assessment advises Canadians to remain cautious about the strong price increases in some market. The federal agency says Canada’s national housing market is moderately vulnerable because these increases aren’t supported by fundamentals, like income and employment.

CMHC’s Market Insights senior specialist Dana Senagama writes in the report that the Greater Toronto Area’s sales-to-new-listings-ratio (SNLR) went up to 60.5 per cent in the third quarter of 2020, but remains well below the 70 per cent threshold for an overheating real estate market. The SNLR for condos was low at 42 per cent.

Senagama adds that sales in the 905 region grew 45 per cent year-over-year, compared to 21 per cent in the 416. That shouldn’t be a surprise since the urban exodus away from city condos towards suburban homes is a growing trend during the COVID-19 pandemic.

And even though the Greater Toronto Area has been selling homes at record prices, the CMHC’s modelling says evidence of price acceleration in the third quarter of 2020 remained below the critical threshold, but its close.

Although the CMHC’s modelling also says there’s low evidence of overvaluation in the Greater Toronto real estate market, the report points out the price levels are inconsistent with “economic fundamentals” like the pandemic-era job losses.

“The real average observed house price increased relative to the previous quarter,” says the report, “while incomes declined and the population of individuals aged 25-34 grew slightly.”

As for all those condos in the sky, the CMHC report says there’s low evidence of overbuilding because the number of completed and unabsorbed units per 10,000 population and the purpose-built rental apartment vacancy rate are below critical thresholds.