Prices downtown took the biggest dive, with declines of almost 8 per cent, while listing prices in Scarborough rose nearly 12 per cent over 2019 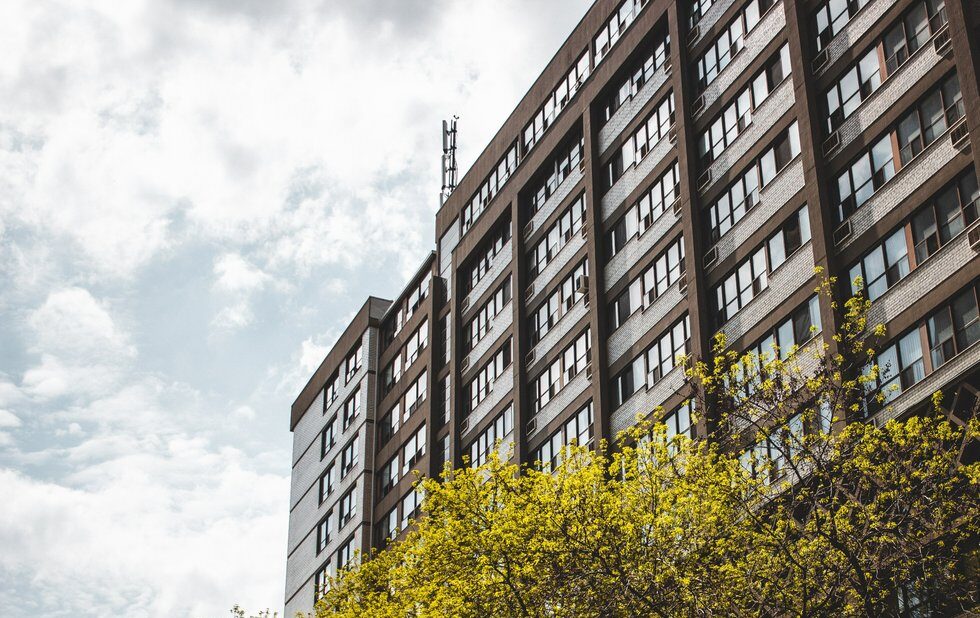 Toronto rental prices for a one-bedroom apartment or condo dropped by four per cent in May, according to a report by listings site Rentals.ca. The average price in the city is now $2,125 per month – down 5.8 per cent over the same period last year.

The website is reporting that the average rent price in Canada has not dropped from April to May, but their listing prices for apartment and condo rentals dropped 3.2 per cent month-over-month in April, and a steeper 4.6 per cent in May.

That number is slightly below another recent rent report. According to TorontoRentals.ca’s May numbers, Toronto rent prices went down five per cent.

In Rentals.ca’s national monthly rent report, the company noted that most tenants are holding on to their dwellings during the COVID-19 pandemic, while most landlords are holding firm on rents. However, some landlords are offering incentives like granting one month of free rent.

Larger units took the biggest dive in Toronto, according to Rentals.ca. A two-bedroom in Toronto averaged $2,669 on the listing site in May, a 7.7 per cent drop from April prices.

The fall in prices is mostly happening closer to the downtown area. North York rental prices on the listing sites only dropped 1.2 per cent for one-bedrooms and 2.7 per cent for two-bedrooms.

The Toronto Regional Real Estate Board (TREBB) have yet to release their report for May. Their previous report indicated that one-bedroom rent in April was $2,107 – down 2.7 per cent from 2019.

Most Canadian tenants are paying their rent during the COVID-19 pandemic while prices are only making minor dips, despite calls for rent strikes from organizations like Keep Your Rent Toronto. CIBC’s deputy chief economist Benjamin Tal told NOW that more than 80 per cent of tenants made their May rent, stumping expectations that the figure would be closer to 60 per cent while businesses remained closed.

Tal expects the healthy numbers to repeat in June, since CERB will still be available for people who are unemployed during the pandemic. Tenants are eager to hold on to their apartments if they are enjoying rent controls.

Meanwhile, the Canadian job market is bouncing back. Statistics Canada is reporting that 290,000 jobs were added in May, a 1.8 per cent increase over April, with three-quarters of those jobs considered full-time. However, unemployment hit a record high, and Ontario, which has not fully reopened, lost jobs.